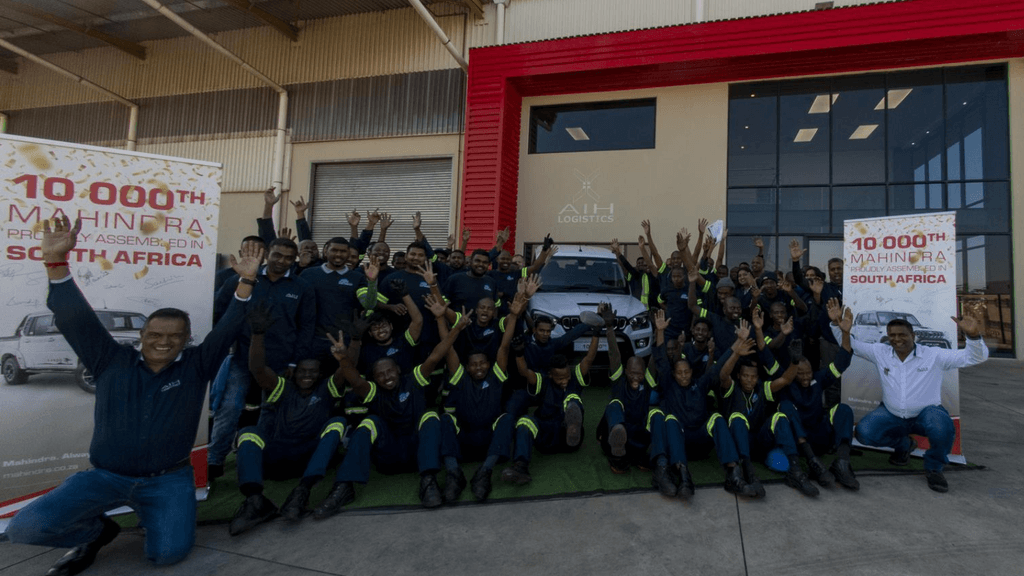 Mahindra keeps going from strength to strength as their local assembly plant produces its 10,000th unit.

Mahindra South Africa has been enjoying a few good months lately. First, they hosted the launch of their brand new Scorpio-N (which you can read about here) and XUV700 (which you can also read about here) SUVs, and this month their local assembly plant in KwaZulu-Natal celebrated its 10,000th Pik Up rolling off their production line.

Mahindra’s local assembly plant, which was developed in partnership with AIH Logistics, entered operation in May 2018 with just a single and limited vehicle line-up, but after four short years, the plant has achieved maximum single-shift production. Mahindra has also added several additional and special edition models, and customised vehicles which are built in partnership with the team at Mahindra Special Fitment Centre in Gauteng. These capabilities have led to the introduction of Mahindra’s extremely aggressive Karoo Dusk, Dawn and Storm models, as well as the launch of the Pik Up game viewer, ambulance, and mining bakkie. 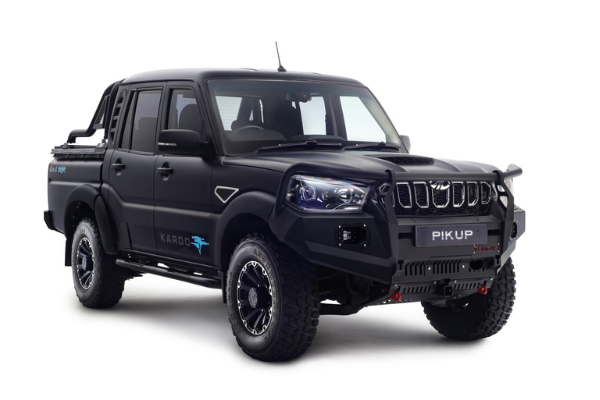 Aside from hitting their 10,000th locally assembled vehicle, Mahindra also enjoyed a new sales benchmark in the first quarter of 2022, with their average monthly sales reaching 1000 units.  This record was, unsurprisingly, led by the Pik Up in the commercial vehicle category.

It’s interesting to note that the Mahindra Pik Up is South Africa’s fastest-growing bakkie model and a top seller in the single and double-cab market over the past four years. This popularity has seen demand outstrip supply meaning that Mahindra will be increasing production at their plant to reduce lead times. 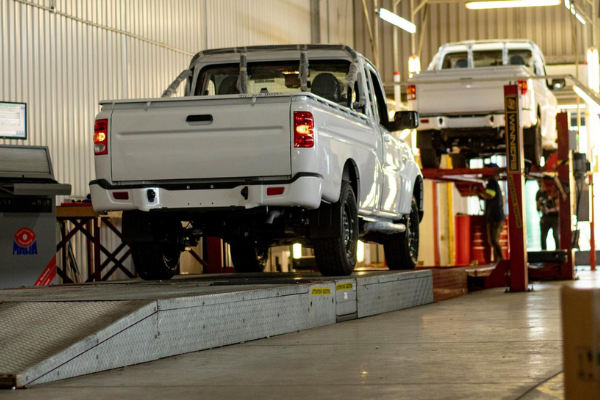 Speaking at the celebration of the company’s 10,000th vehicle, Rajesh Gupta, CEO of Mahindra South Africa said, “This is a significant milestone for Mahindra, our team and our partners. The past four years have been tough with the COVID pandemic, riots in KwaZulu-Natal, the recent floods that ravaged this province and the ongoing challenge with components and global shipping. Everyone who is involved in this project has shown an unwavering commitment to make the facility a success and to best serve our growing customer base. We celebrate this milestone with each one of them.” 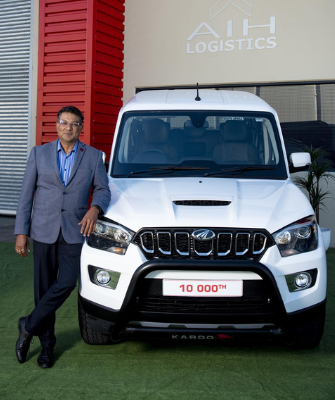 Mahindra’s milestone together with the investment we’ve seen from other local manufacturers in recent years bodes well for the South African motor industry, and I look forward to seeing what other brands may be setting up their plants on local soil in the future.

Find your next Mahindra in the ClickaCar Virtual Showroom.