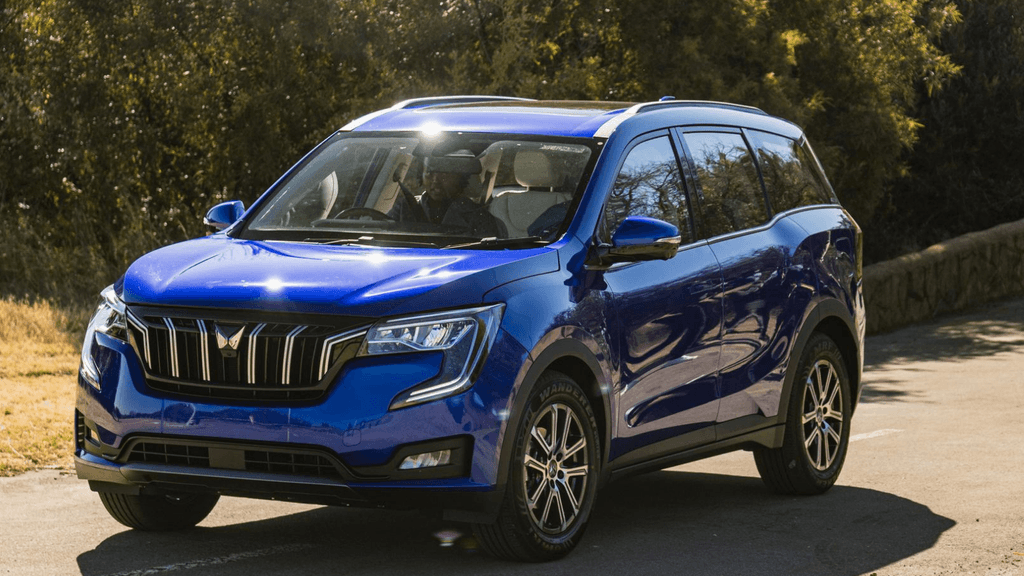 Last week I told you about the simultaneous global launch of the new Mahindra Scorpio-N which took place at Gerotek Test facilities west of Pretoria (which you can read all about here). What I forget to mention is that the event also played host to the launch of Mahindra’s other brand-new SUV, their XUV700.

The XUV series (XUV500 and XUV300) has always been Mahindra’s more lifestyle-oriented vehicles, and the new XUV700 will have to hit the ground running as it competes in the highly competitive and ever-growing medium-sized luxury SUV segment.

Speaking at the launch, Sachin Arolkar, Head of International Operations, Automotive Division, Mahindra & Mahindra Limited said, “The XUV700 is one of the most anticipated offerings from Mahindra that is sure to hit the sweet spot with South African customers. It marks the beginning of the next generation of sophisticated and authentic Mahindra SUVs that will offer an adrenaline rush like never before,” 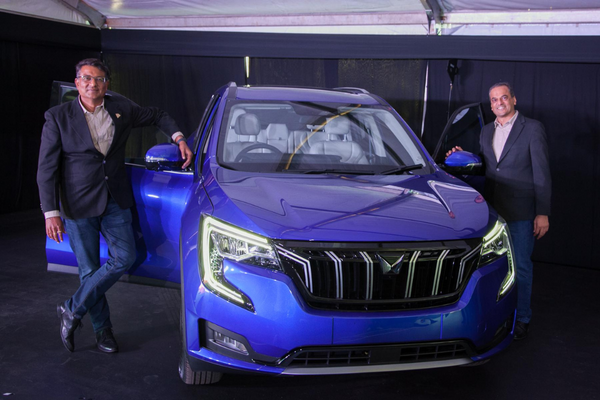 To ensure that those words ring true, Mahindra has equipped the XUV700 with a 2.0 mSTALLION GDi turbo-petrol engine that produces 147kW and 380Nm of torque, or you can opt for their brand-new 2.2CRDe turbodiesel mHAWK engine with up to 136kW and 450Nm of torque. Both engines are offered with either a six-speed manual or automatic transmission, with the option of front-wheel drive for the urban crawlers or all-wheel-drive for those who want the full SUV experience.

From a visual perspective, there’s only one way to describe the XUV700, and that’s stunning! Like the Scorpio-N, it also has the “step-up” side profile, but the look is further enhanced by sharp line that splits the lower body from the upper “greenhouse”, a name that comes courtesy of the car’s large windows. The front-end however is a giant leap away from the Scorpio-N’s more conservative look with drop-down LEDs and the oversized grille making for one hell of a statement.

Towards the back, it's a similar story with sharp taillights which look very high-end, a far cry from the Mahindras of old. 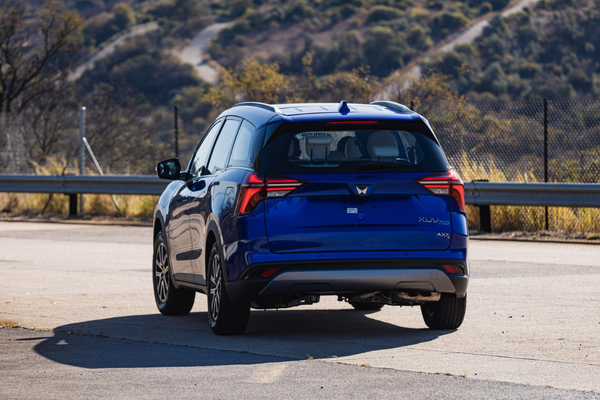 Being a modern SUV, Mahindra hasn’t skimped on the tech either, loading the cabin with some of the latest infotainment equipment, creating what they call "a sci-fi tech” cockpit which includes their “Superscreen”. This screen combines two 10.25” high-definition screens into one, creating an immersive display which highlights vehicle and entertainment information.

On the safety front, Mahindra has shrugged off the notion that cars from developing countries are unsafe thanks to the XUV700’s full five-star safety rating for adult occupants and four-stars for child safety, and it has also won the GNCAP Safer Choice Award as the safest car GNCAP ever tested.

With credentials like that, it's no wonder there’s a 20-month waiting list for the XUV700 in India as consumers simply can’t wait to get their hands on it! Luckily for South Africans though, the excitement will probably have died down a bit by the time this highly anticipated model reaches local dealers in the third quarter of this year, meaning you could get your hands on one much quicker.