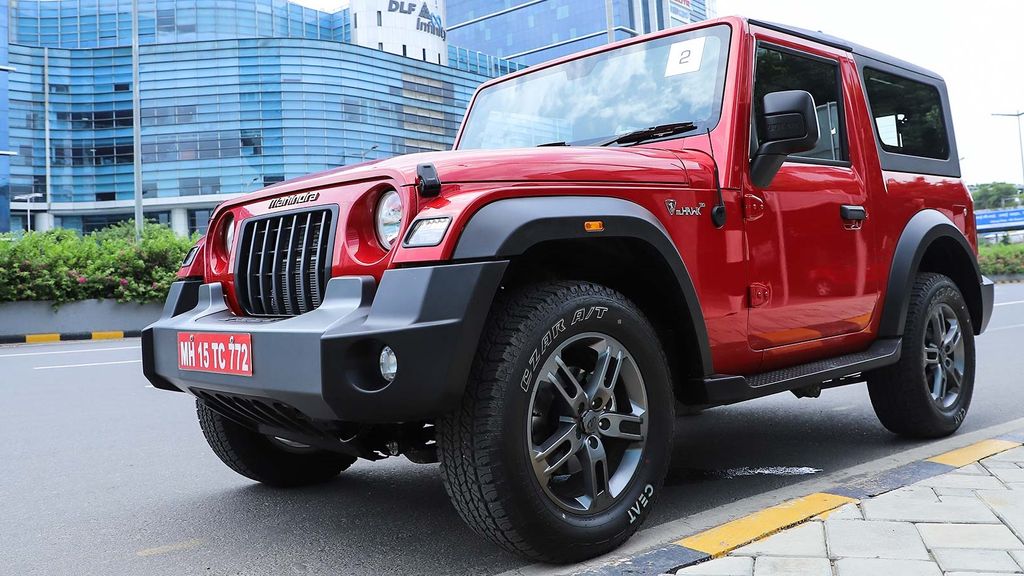 Mahindra’s latest Thar may be accused of copying the Wrangler, but has it?

The all-new Mahindra Thar was launched in India in August 2020, and from the beginning, the model’s popularity surged. The Thar is so popular that despite being over a year old, Indian dealers are still struggling to keep up with the demand while buyers are experiencing waiting periods stretching months.

Despite the Thar’s instant popularity, it has caused a lot of controversies, and many people across the globe have labelled it a copycat Jeep Wrangler. In fact, the original launch was delayed because Mahindra had to redesign the grill, dropping the slotted design in favour of the model’s current “egg-crate” one. Mahindra is also facing court action in Australia, where Jeep is trying to block the sale of the Thar down under.

But is the Thar a copycat? Well, I certainly don’t think so. You see, Mahindra and Mahindra started producing the Willy’s Jeep under licence back in 1947 and continued production of an old-school Jeep-like vehicle until the last Thar. That range of vehicles, right up until the previous Thar, was very agricultural, uncomfortable and compromised but extremely capable off-road and they looked like an old Jeep. 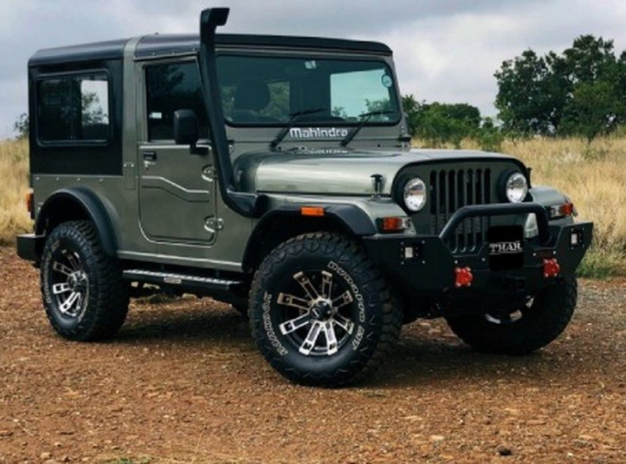 The new Thar is merely the natural evolution of those models which was designed to keep up with the modern safety and emission requirements and modern trends. After all, India has one of the fastest urbanisation rates meaning far more sophisticated buyers.

The Thar is also smaller than the Wrangler and many of the design elements can be found on other retro-inspired SUVs. The Thar also uses a single pressed and integrated A and B pillar design which frames the front doors as opposed to the Jeep where the A-pillar is connected to the roll cage with no frame around the door. The Thar is also only available as a two-door short-wheelbase model while the Wrangler is available in both a two-door short-wheelbase and four-door long-wheelbase configurations.

Where the Thar and Wrangler could bump heads is when it comes to the roof options, both are available with soft and hardtop variations and for the first time, the Thar gets a fully convertible folding top, something the Wrangler has had for decades. The Thar’s convertible top however does not have the fold-back “sunroof” front section like the Wrangler which means that your only options are open or closed. On the hardtop version of the Thar, you can’t remove the roof and despite there being screws, word is that removing the roof will void your warranty. 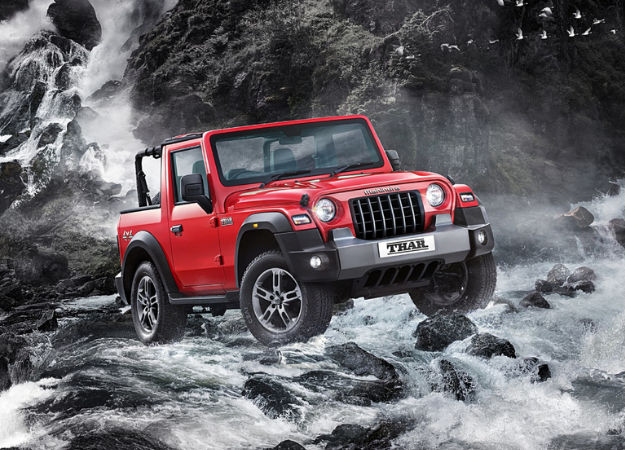 Where the real split between the Thar and Wrangler can be seen is in pricing with the more premium Wrangler coming in with a starting price of R749,000 whereas the Thar’s pricing in its home country starts at R267,507. That price however will go up once it hits the South African market thanks to shipping, duties and local taxes together with buyer options. Nonetheless, I expect that there is very little chance that the Thar will be priced anywhere near the Wrangler.

On the subject of the local market, the local introduction of the Thar is still up in the air. A new Thar was spotted undergoing testing in Pretoria several months ago and local sales were supposed to begin in the last quarter of 2021. Unfortunately, due to the high demand in India, exports of the Thar have not begun and South Africans hoping to get their hands on one may have to wait until the end of the first quarter of 2022.

So, this brings us back to the original question, is the Thar a copy of the Wrangler? Well, in my opinion, NO. The Thar is its own product and yes it may seem reminiscent of a Wrangler, but that's just a natural evolution based on the previous models coupled to the demands of the modern buyer. As for styling elements, it’s a quasi-retro SUV and if we are going to begin poking at that, then the FJ Cruiser, Jimny and the upcoming INEOS Grenadier have a lot to answer for.