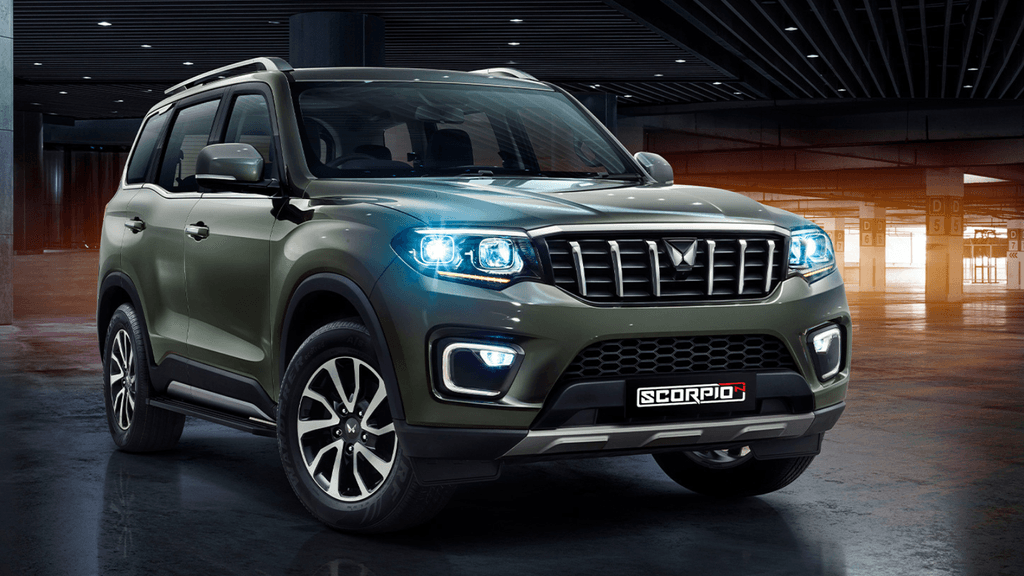 Mahindra looks set to take on the big hitters with their new go-anywhere SUV, the Scorpio-N.

Let me be honest, I love Mahindra and I am always interested when they launch a new product, so you can imagine my excitement at the end of June when Mahindra & Mahindra Ltd. unveiled their highly anticipated brand new Scorpio-N SUV, as part of the vehicle’s simultaneous global launch together with the unveiling of their brand-new Twin Peaks logo.

With the unveiling of the new Scorpio-N, Mahindra is looking to take the fight to other established bakkies-based SUVs in the market, something which the outgoing model could do in theory but fell short of in practice. The new Scorpio-N changes all that, yes, it's still built on a ladder frame, giving it the backbone to compete in the D-Segment but it's a massive improvement on the old model in every respect.

In terms of styling, Mahindra has done away with the front-end shared by their locally assembled Pik Up and instead roped in famous Italian design house Pininfarina (The design house responsible for some of Ferrari’s most famous cars and is now owned by Mahindra ) to work in conjunction with Mahindra India Design Studio (MIDS) in Mumbai to create the Scorpio-N’s unique design which encompasses what Mahindra calls their legacy of Authentic SUV DNA. 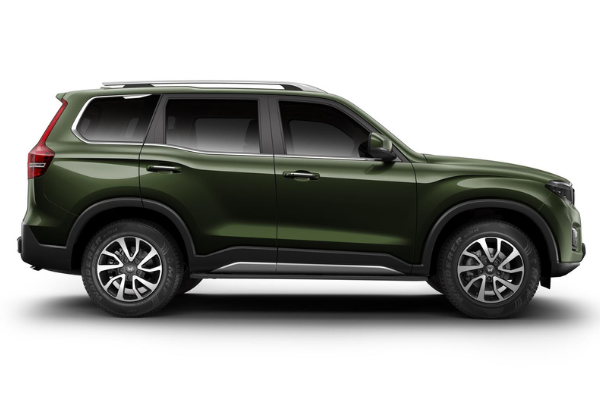 That legacy still retains the familiar “stepped-up” side profile of the previous Scorpio models but with a bulkier and more muscular appearance. At both the front and back, the newly designed lighting looks and feels far more premium with the front end looking like less of an afterthought. The back end has also undergone a massive overhaul with a premium-looking taillight design which has some real Volvo vibes going for it. 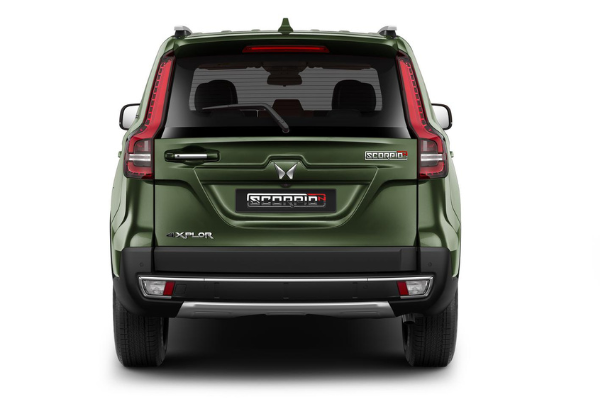 The interior though is where things have taken a massive leap forward, it's clean and simple yet ruggedly stylish, exactly what I can imagine a “gentlemen’s 4x4” would feel like. All the controls are focused around a central black section which also houses the infotainment screen, while the rest of the dash is trimmed to match the seats with no unnecessary decorative or over-designed bits, just classy. The one let down though is the shifter, it’s too tall for my liking and looks like a bit of an afterthought. 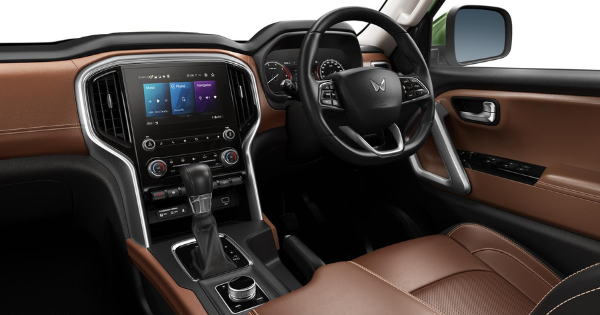 The seats however will make you forget about the shifter because they’re so damn big and spacious, which has always been a plus point on the models higher up in the Mahindra range. Aside from the seats being so large, the seating capacity is also large, all thanks to the third row that allows the Scorpio-N to carry you and 6 of your favourite people wherever you want to go. 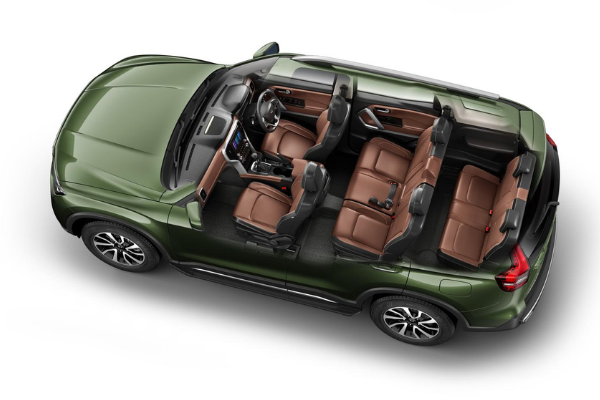 Speaking about wherever you want to go, the Scorpio-N will take you there and get you back courtesy of its first-in-class 4XPLOR intelligent terrain management technology which allows electric shift-on-the-fly between 2WD and 4WD (if you choose the 4x4 option). Mahindra has also equipped the Scorpio with three driver modes; Zip, Zap and Zoom. Zip is set up for smooth driving, especially through traffic, Zap for performance and, Zoom for more engaging and exhilarating ride quality.

All that Zipping, zapping and zooming is fed through Mahindra’s latest generation body-on-frame structure with Penta-link rear suspension and a Watt’s linkage mechanism. There are also disc brakes all-around, a big deal when you consider most vehicles in this segment use drum brakes at the back.

All those upgrades over the old model would mean nothing if Mahindra never chose a proper powerplant to pop under the bonnet, and with the Scorpio-N you have two options to choose from. The first is Mahindra’s petrol TGDi mStallion engine which produces 149kW and 380Nm of torque. The second option is the turbodiesel mHawk that produces 129kW and 400Nm torque, while both engines are offered with either a 6-speed manual or automatic transmission and optional 4x4.

Pricing for the Scorpio-N has not been released but I do have a sneaky suspicion that you will be able to get your hands on Mahindra’s latest SUV for way less than the equivalent product from the likes of Toyota, Nissan or Ford.

Find your next Mahindra in the ClickaCar Virtual showroom.