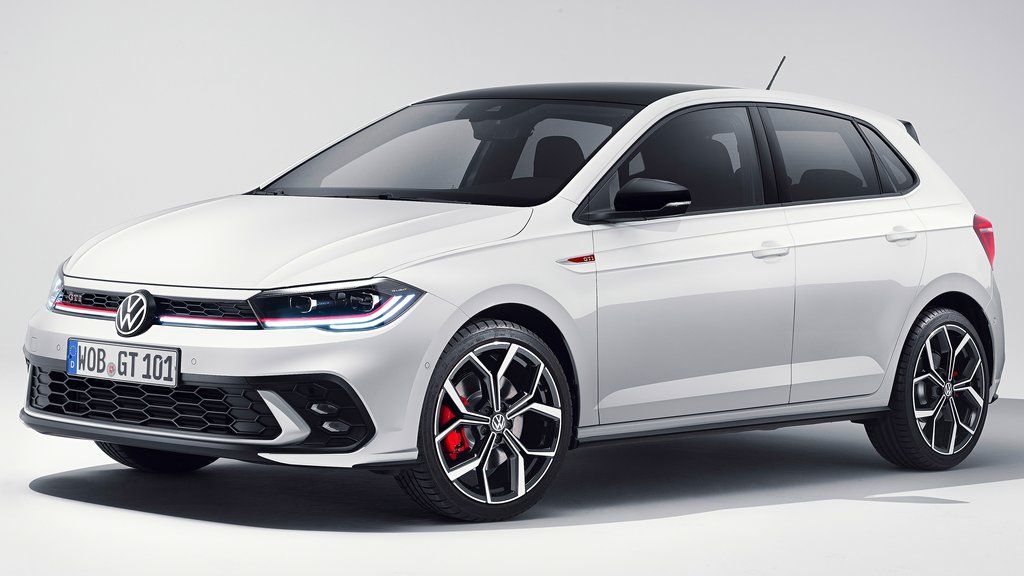 One of the most popular cars on the used car market is the VW Polo, a sturdy, reliable compact that has put 1000s of South Africans on the road. Given the Polo’s popularity, ClickaCar has decided to dig a little deeper to tell you everything you need to know about the car that’s become a part of almost every South African family.

The VW Polo first entered the South African market in the early ’90s with the launch of the Polo Classic Sedan, a right-hand drive, rebadged, locally produced version of the Polo Derby originating from Mexico. From the on-set, the Polo Classic filled the space left behind by the Mk1 Jetta based VW Fox.

In 1996, the Polo Playa hatchback was launched and it found an instant fanbase with VW fans who wanted something more modern than a Citi Golf, students, first-time car buyers and even racing drivers with the introduction of the Polo Cup racing series. 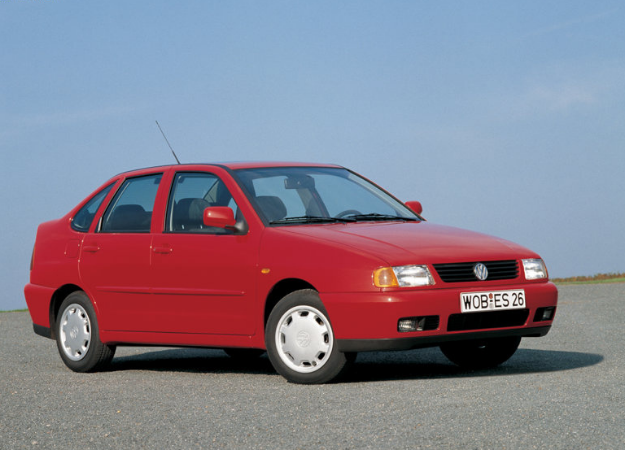 The original local Polo was launched with a collection 1.4, 1.6 and 1.8 engines. The model proved popular in South Africa but not popular enough to overtake the Citi Golf, and this is reflected in the second-hand market where the Golf outnumbers the Polo (which is also due to the much longer production run). Nonetheless, the first-generation Polo is still a good buy despite its age, as spares are readily available through most spare shops and VW specialist chains, aided by simple mechanics. You just have to make sure that you find one that has been cared for, given its age.

The first-generation Polo was sold locally until 2003 when it was replaced by the internationally shared Polo Mk4 with its distinctive round lights. The Mk4 Polo was slightly more up-market than its predecessor and was available in both hatch and sedan body styles with 1.4, 1.6 and 1.8 petrol engines, and 1.4TDi and 1.9TDi diesel engines, the latter being treasured for its fuel economy and performance. 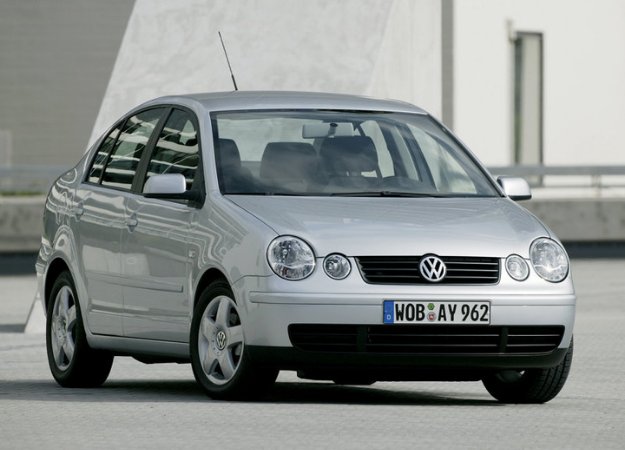 The Mk4 was facelifted in 2005, giving it a far sleeker look, and a 2.0 engine was added to the line-up. The facelift also saw the introduction of the GTI, a legendary nameplate that was backed by a 1.8 turbocharged engine that was available in the Golf Mk4 GTI. 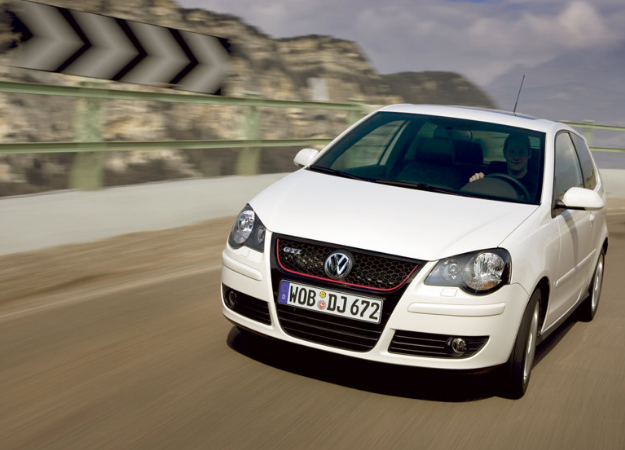 The Mk4 proved and still proves extremely popular with South Africans, and this is reflected in the second-hand market, where a healthy supply of stock and consistent pricing has made it the quintessential first time buy. The Mk4 has also become somewhat of a cultural icon, with many owners using them as a blank canvas to make them unique, again almost as popular as the Citi Golf.

The Mk4 was replaced in 2010 by the Mk5 but it lived on as the Citi Golf replacement, the Polo Vivo. The Mk5 on the other hand took the Polo into a much higher market segment. From the outset, the Polo Mk5 made a huge impact on the South African market thanks to clever pricing, distinctive modern looks, and an extensive range of petrol and diesel engines. The smallest engine in the range was the 1.2 TDi aimed at the more eco-conscious while the rest made do with 1.4, and 1.6 petrol engines and larger 1.6 TDi. The range-topper was once again the GTI. This generation was initially launched with the 1.4 engine with both a turbo and supercharger. 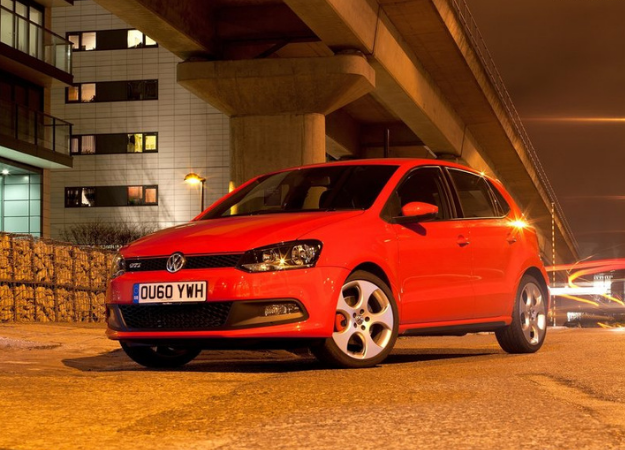 This engine, despite its performance, proved itself a little too complicated and was replaced with a 1.8 turbocharged engine in the facelift that arrived in 2014. The  Mk5 also introduced VW’s very special DSG gearbox to the Polo range, an automatic that was a welcomed addition as more consumers strayed from manuals. The Mk5 remained in production until 2018 when it was relaunched as the new Polo Vivo, taking over the reins from the Mk4 based model when the latest Mk6 Polo was introduced

Like almost all VW products available locally, the Mk5 Polo is still a popular buy in the used market, and thanks to its more “modern vintage”, you can get a stylish car that’s loaded with mod cons while the prices hold steady. The 1.4 GTi however should be avoided due to the over-complicated mechanics, so try and find a 1.8 GTi model instead. 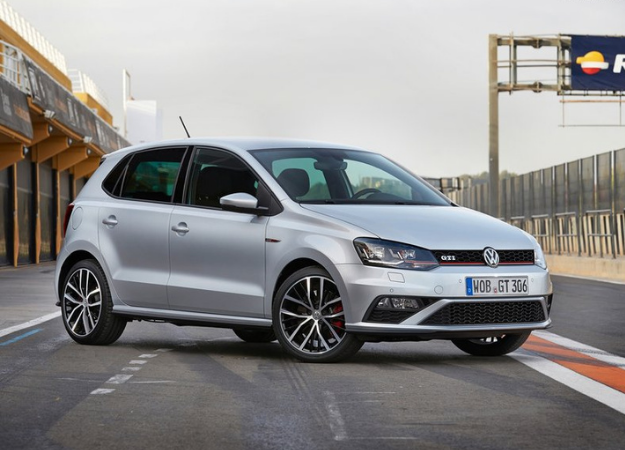 The Mk6 Polo saw VW’s middle-child start competing ever closer to the Golf in terms of spec and features while still maintaining its price point in the market. The Mk6 is available with a range of 1.0 TSI motors with power ranging from 70kW in the Trendline model to 85kW in the Highline model.  Prices start from R293,000 for the Trendline, R330,000 for the Comfortline and R376,700 for the Highline with its 7-speed DSG. The range-topper once again is the GTI, equipped with a 2.0 turbocharged motor which retails from R458,700.

The market for used Mk6 Polos is strong with many being sold as demos or those coming onto the market as people look for more affordable options thanks to the state of the economy. Nonetheless, there are deals to be found but, no matter what, the GTI still demands a premium! 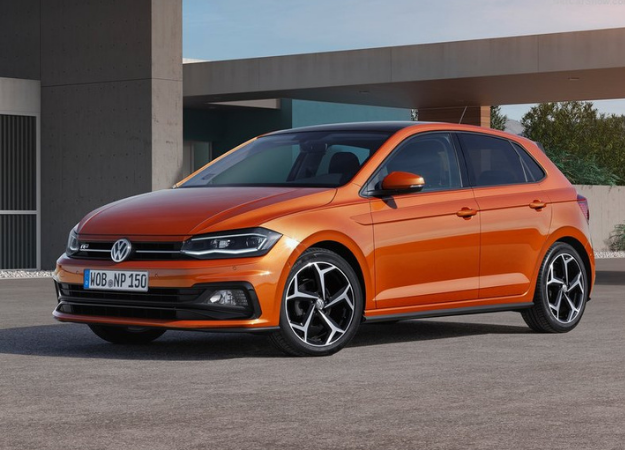 The Polo has become an established and respected nameplate in the hearts and minds of South Africans. This is thanks to each generation’s relative value for money, reliability, ease of maintenance, and wide network service agents, be they franchise or independent, earning the Polo a top spot in the used car sales sheets. That said, it’s easy to see why the VW Polo is a ClickaCar Second-Hand Hero!