Where are The Normal Electric Cars? 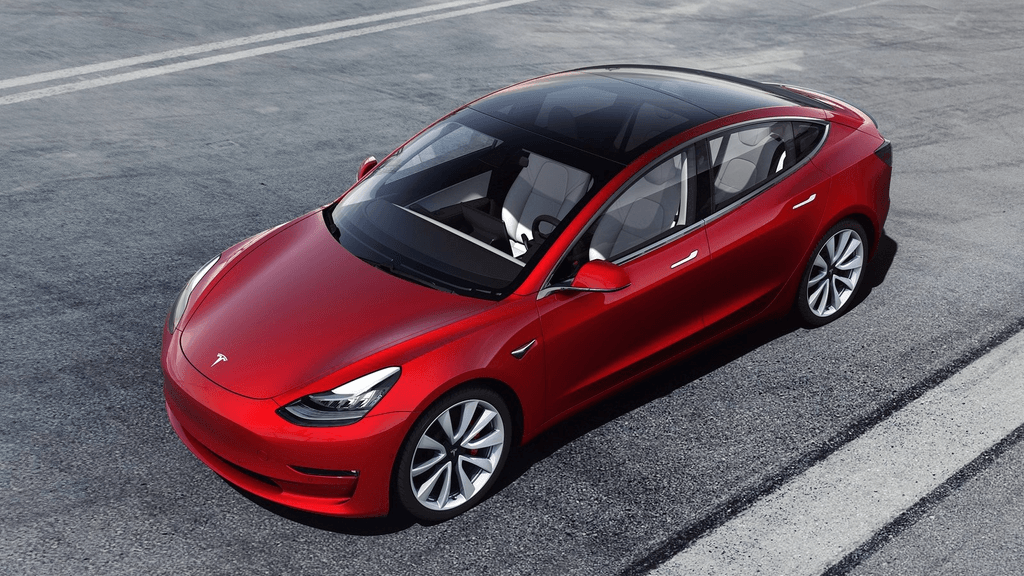 How will electric cars go mainstream if there are almost no “normal” models for “normal” people?

Over the last several weeks, I have written four articles about electric cars and despite this, as a car enthusiast who is interested in all things automotive, I never chose to write those articles because I am somewhat biased towards electric cars. I wrote them because EVs (Electric Vehicles) are making a global impact and even if you love the sound on an engine (which I do) you will love the loads of instant torque you have under your right foot when driving an EV.

These articles got me questioning the “the logic” behind all these EVs on the market though. As a “normal”, working-class Motoring Journalist, I had to ask myself, "How will other normal working-class people ever adopt EVs en-masse if they are all so expensive?"

Let’s think about it, the cheapest EV on the South African market is the CityBug, a Chinese made micro-hatch with a top speed of 60km/h and a range of 100km but a price tag of R230,000, this is not practical for a one-car family. The next cheapest electric car up from the CityBug is the MINI Cooper SE which starts at R 658,000, and how many people are driving R658,000 cars? After the MINI, prices rocket as you begin looking at the offerings from the likes of BMW, Audi, Mercedes Benz Jaguar and Volvo, meaning that if you want to be an eco-warrior, you better make sure you’re a millionaire as well. 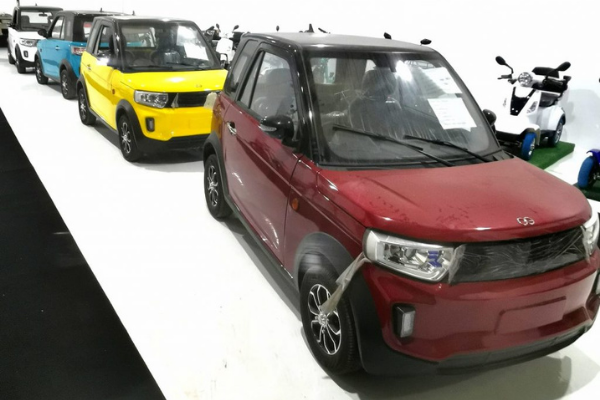 That said, when you look at Motor Industry’s sales figure each month, you will notice that the Polo Vivo always ranks high, while cars like the Toyota Starlet or Suzuki Swift also tend to show they are loved by South Africans. That begs the question; “Where is the electric Polo Vivo then?!”.  I know that it sounds a bit strange but if you think about it, it makes perfect sense; we need electric cars which are just cars that just happen to be electric.

If you look at so many electric cars on the market, they are loaded with what I can only assume are gimmicks that drive up the price. Certain Tesla models have motorised gull-wing doors, self-driving and an app that allows the car to order parts for itself, but does the daily commuter who jumps into their Picanto actually need all that?

If a country like South Africa is going to adopt electric cars then manufacturers need to be offering electric cars which are more affordable, appealing and accessible to the lower and middle-end of the market.

That being said, there is hope, and it comes from a very unlikely source, Mahindra. Yes, the company most famous for their diesel bakkies have been developing a range of electric vehicles in India for decades and their range includes the e2o, the eVerito which is just a plain-looking sedan, the eSupra mini-van and even electric tuk-tuks. 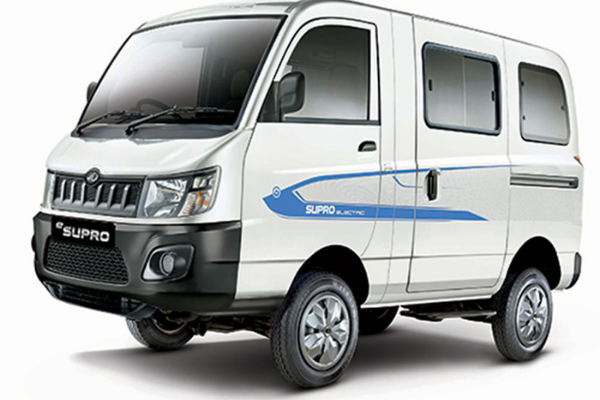 Unfortunately, Mahindra’s EV range has not reached local shores (YET?) but these are the types of cars that will lead the electric revolution. Offer me an electric car that doesn’t feel like a glorified golf-kart or doesn’t cost the Earth, and it could even convince me, a dyed in wool petrolhead that maybe becoming an “electrichead” is easier and cheaper than I imagined.

Got your sights set on an Electric Car? There may be one waiting for you in the ClickaCar Virtual Showroom.