Electricity VS Petrol? Jaguar Has The Answer 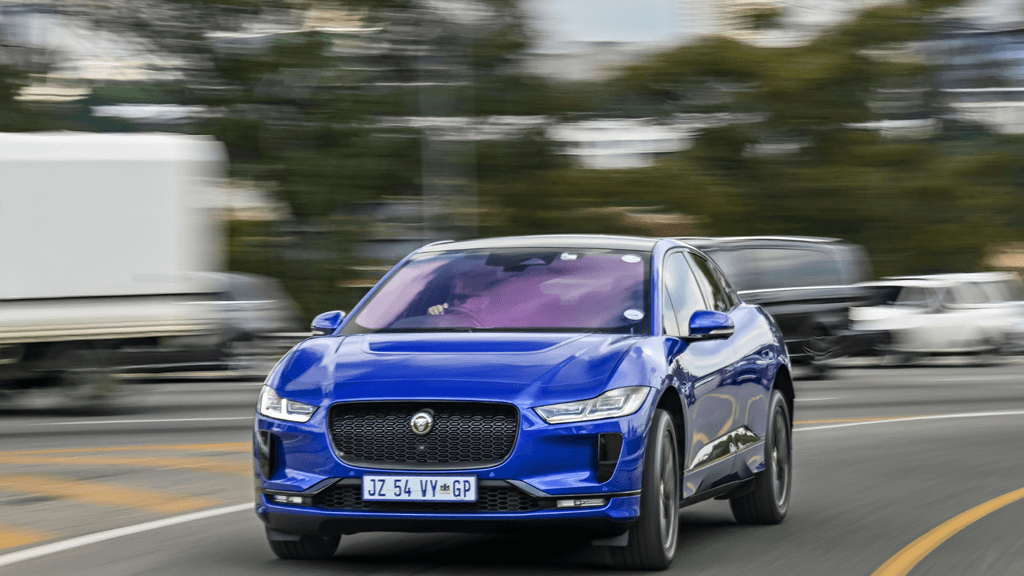 How does an electric car square up against a Petrol one? You’ll be surprised.

As the petrol price jumps by leaps and bounds, and environmental concerns take hold across the world, it's only natural that Electric Vehicles (EVs) have become more established in the minds of consumers both in South Africa and across the world.

Despite South Africa’s slow uptake of EVs as concerns rise about our own electrical supply infrastructure, costs and our love affair with the Internal Combustion Engine (ICE) prove hard to shake, it has not stopped several manufacturers from launching pure electric models on our shores.

With EVs set to become part and parcel of the South African landscape, albeit the landscape in wealthier areas, one question remains; is owning an EV more cost-effective than a traditional ICE vehicle? Well, that’s what Jaguar South Africa set to find out.

In order to find the answer to this question, they sent one of their senior driving instructors on a week-long mission behind the wheel of a Jaguar I-PACE where he would record and report the electricity consumption and cost per km (R/km) in several real-world driving environments. 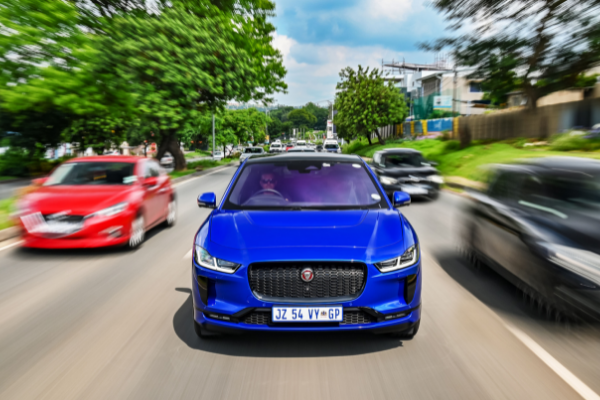 At standard municipal rates, recharging the batteries from 0% to 100% would cost less than R200. In a similar-sized ICE SUV with similar performance, one could expect the cost to be around R800 to R1000 for a full tank of petrol.

With a full charge, Jaguar estimates that the I-Pace has a range of 470km, which begs the question, “How far does your ICE SUV get with R200's worth of fuel in the tank?"

Slow-moving and stop-go traffic is the bane of any driver’s existence! But while it is frustrating, the greatest disadvantage is that throughout the time you spend standing still or creeping slowly, your ICE vehicle is burning fuel. In Fact, throughout this time, your car is burning more fuel than usual, as idling engines tend to run rich.

An EV, on the other hand, consumes almost no electricity when standing still. Effectively working like your mobile phone when you are not using it. The only disadvantage experienced by EVs in heaving traffic is that they can’t take advantage of the regenerative braking capabilities because they are unable to gain sufficient momentum.

Where EVs give in heavy traffic, they take away on the open road. ICE motors run most efficiently at cruising speeds (high speed at low revs). EVs are least effective at steady speeds on the open road and the I-Pace returned its least efficient results when cruising at 120km/h.

The main reason for this is that during prolonged “wide open” throttle cruising, the I-Pace was once again was unable to take advantage of its regenerative braking system. Nevertheless, it still achieved an electricity consumption rate of 24kWh per 100km, which equates to the measly R0.48c per kilometre.

EVs perform at their best in Extra Urban conditions that balance high speeds and frequent braking and allow the vehicle to take advantage of regenerative braking to add an extra charge to the batteries. This type of driving saw the I-Pace driven along with a mix of main arterial roads in urban hubs or country roads.

During the Extra Urban stages of the test, the I-Pace’s trip computer registered an average as low as 17kWh/100km, translating into a cost of only R0.34c per kilometre. 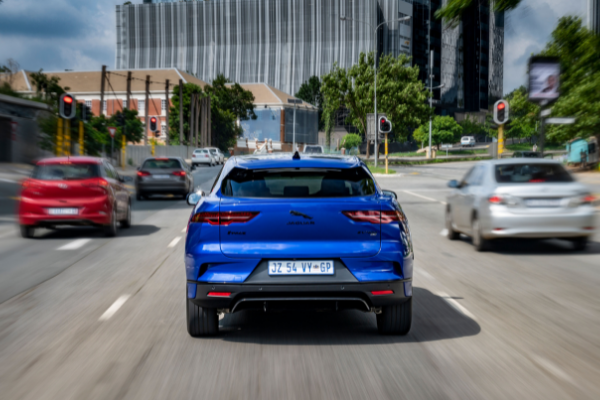 Given the consumption figures of the I-Pace EV in comparison to an ICE vehicle as shown in the table above, an EV is remarkably cheaper to run. These impressive figures do not however eradicate the challenges faced by consumers when deciding on an EV versus an ICE model. These challenges include the higher vehicle purchase price and the range anxiety experienced on longer journies which may turn interested buyers away.