Your Next Pocket Rocket: The Corsa OPC 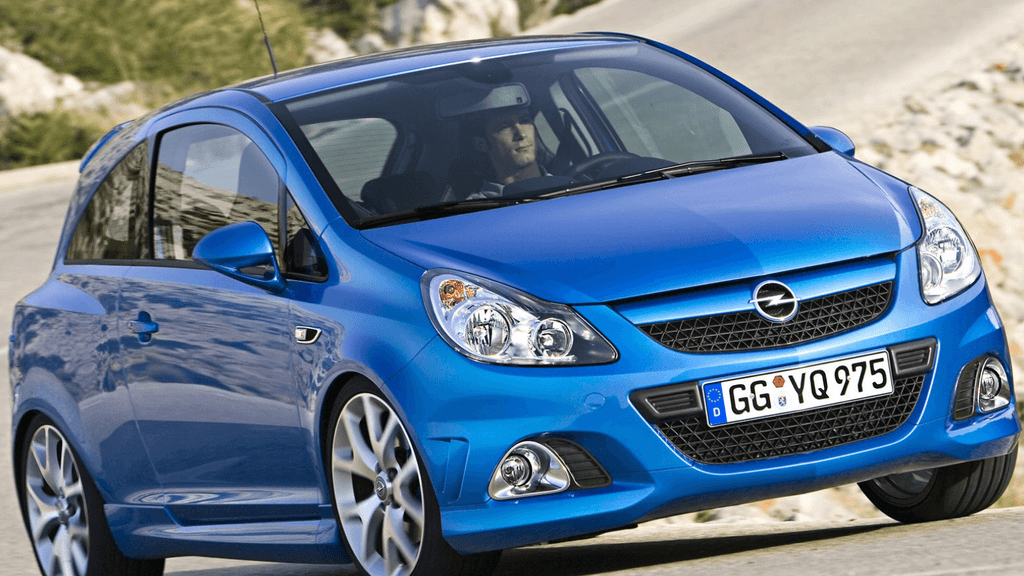 Could a used Corsa OPC be your next performance hero?

Opel has a long performance legacy in South Africa with cars like the Kadett GTE, the infamous 2.0 16V Boss and Superboss Kadetts and legendary turbocharged Astra TS and Kadett TS having all secured their place in place in the hearts and minds of South African petrolheads.

In 2008, Opel added to this legacy with their Corsa OPC, a “mini” version of their Astra OPC which was giving the Golf GTI a hard time on drag strips and in barroom discussions at about the same time that the Corsa OPC hit the scene. Fast forward a decade and a bit and the Corsa OPC has aged quite elegantly but the question remains, “Is it a good and worthwhile secondhand buy?”.

Before we get into that, let’s do a quick recap on why anyone with even a fleeting interest in hot cars all loved the Corsa OPC (unless they were VW fans of course). Starting on the outside, the Corsa OPC made do with a three-door body shell which is quite a rare occurrence in South Africa and that alone made it instantly sportier than its main rival at the time, the Polo GTI. Apart from choosing the “right” body style, Opel also equipped the OPC with a unique and extremely aggressive body kit which, if it were not for the OEM quality fit and finish, you would think the kit was an aftermarket addition. A very big part of the body kit's appeal was the rear diffuser with a centre mounted triangular exhaust outlet which stood out amongst the car’s contemporaries at the time. 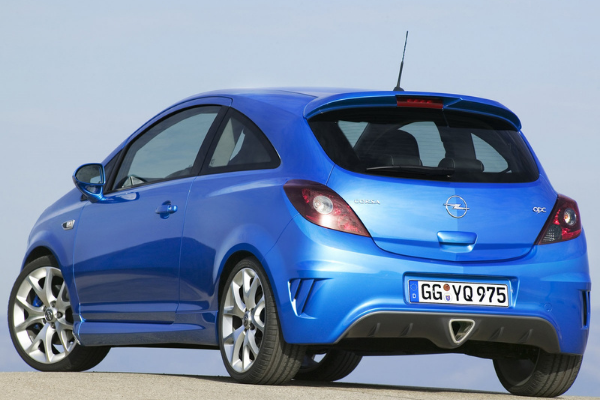 The interior of the Corsa was just as crazy as Opel's designers finished it with piano black inserts and silver rings around the vents to uplift the cabin. The steering wheel was also updated, a semi-flat-bottomed piece with a dead-ahead marker, real racing-inspired stuff. 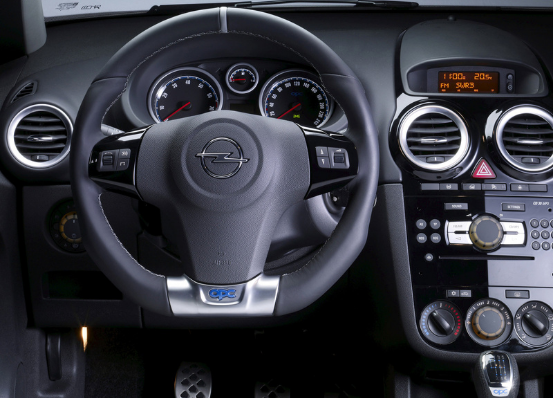 The OPC’s biggest claim to fame however is the ultra-desirable Recaro racing-inspired seats which are usually found in much higher-end cars like Audi’s RS models, and again, the Polo GTI never offered anything this cool. 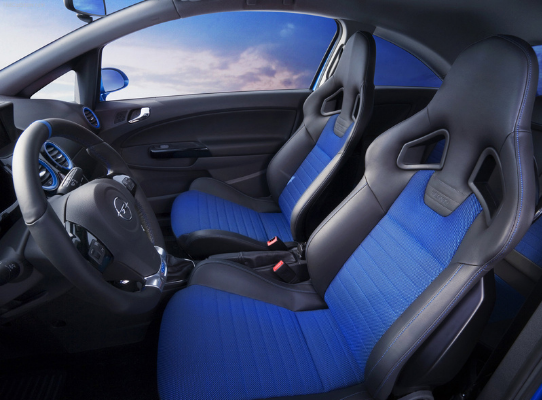 With the P on OPC standing for performance, Opel chose a 1.6  four-cylinder turbocharged and intercooled unit which equipped the tiny hatch with a massive 141kW and 230 Nm of torque, all in a car that only weighs 1280kg.  Those 141kW were sent to the front wheels via a 6-speed gearbox with a Limited Slip Differential which endowed the Corsa OPC with the ability to complete the 0-100 sprint in just 7,2 seconds with a top speed of 225km/h. 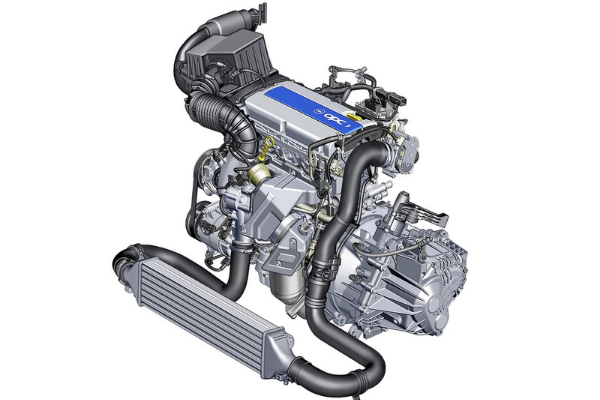 That make’s for an impressive package, but should you buy a Corsa OPC? Well, the answer is no…and YES. Starting with the no, the age of the OPC means that every single one of them is outside of their service plan and being a performance car, there is a good chance that they have been driven hard by over-enthusiastic drivers.

The positives far outweigh the negatives though because for starters, the Corsa OPC is ridiculously fun to drive, and then there are the looks, it's so cool and aggressive. The OPC also has a cult following and given their decreasing numbers, they hold major collector car potential. They are also relatively easy to tune, but if you do plan to go that route, try and find the most standard car you can and then make any changes through a tried and trusted tuner.

At the end of the day, you can’t go wrong with fast Opel, they tend to slump in value, disappear and then begin commanding ridiculous prices as demand for them soars, simply take a look at Superboss and TS prices IF you can find one for sale.  In the case of the Corsa OPC, prices start at the R100,000 mark for cars in relatively good condition high-mileage cars (I wouldn’t trust a car under that price) while a really good condition example can fetch in excess of R200,000, especially if it is a Nurburgring Edition spec car. With prices like that, you can already see how good condition cars are still holding their value.

Find your next hot Opel in the ClickaCar Virtual Showroom.