Why is The Daihatsu Terios STILL So Popular?! 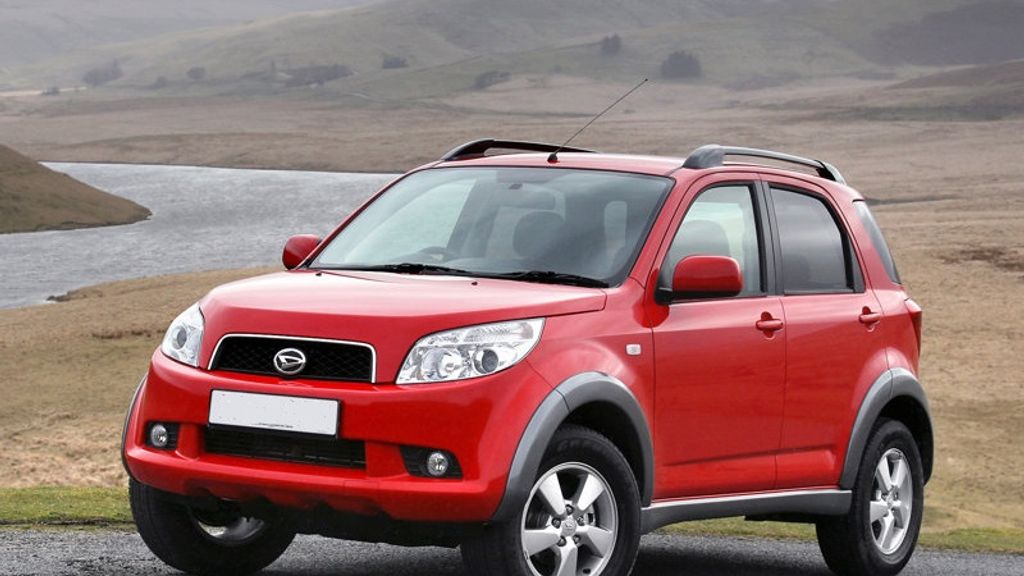 The Daihatsu Terios is a used car enigma, everything about it screams AVOID but for some strange reason this diminutive SUV is still commanding high prices on the used market, and naturally, somebody had to figure out why.

The reason why one would naturally think to avoid the Terios is simple, almost every unit available on the market is over 10 years old and Daihatsu pulled out of South Africa in 2015, leaving owners with what you could term “orphans”. When something like this happens, the used prices of these cars plummet, think about the first Chinese brands which came to South Africa through independent importers or the few imported Lada Nivas from Russia.

Then you get the Terios, one would think it would suffer the same fate but it hasn’t, you still see them on our roads daily with second-generation cars, from the early 2000s starting from R70,000 for high mileage units and climbing up to R150,000 and beyond!

So how does the Terios manage to do this? Well, it seems this little 4x4 has a few Aces up its sleeve and this is why South Africans still love them. 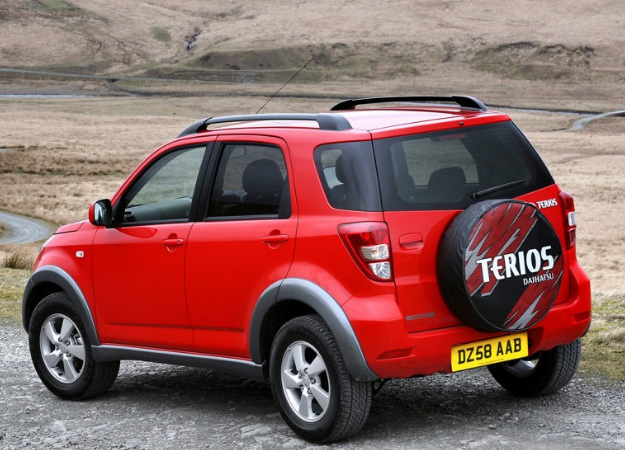 For those of you who don’t know, Daihatsu is a wholly-owned subsidiary of Toyota meaning that the Terios benefits from both Toyota’s reliability and shared components, making servicing easier.

The relationship between these two brands can be seen in the international market where the Terios was badged as the Toyota Cami.

This connection with Toyota on a global scale (not locally, unfortunately) means that any spares retailer or mechanic who can service a Toyota can help you take care of your Terios.

Look at the market today and try, and name the number of small SUVs which are true 4x4s? There‘s only one, the Suzuki Jimny, and despite being an amazing car, a new Jimny’s starting price is R318,900 while prices of used previous-generation models start at R140,000, and then you’re getting a three-door with limited rear space.

The Terios offers five doors and a boot making it much roomier than the Jimny and despite not offering the same off-road prowess as the Jimny the Terios is still able to hold its own when the going gets tough. In fact, off-road enthusiasts from across the world have been known to modify the Terios with much success, enhancing their off-road capabilities.

For those of you who are more interested in climbing curbs as opposed to climbing mountains, the Terios was also available in a 4x2 configuration.

As mentioned in the previous paragraph, the Terios offers 5 doors, seating for three kids (or two adults) in the back, and luggage.  The only cars on the market today which offer similar dimensions to the Terios are the sub-compact SUVs from the likes of Toyota, Suzuki, Hyundai, Kia and VW, and they don’t offer 4x4.

Apart from the 5 seat variant, a 7-seater was also available which was longer.

Despite the ample interior space (well, ample relative to the fact that it's a compact SUV), the exterior dimensions of the Terios make it easy to park and manoeuvring is a joy to behold. The Terios is only 1695mm wide, 3995mm long in five-seater form and 4370mm long in 7-seater configuration.

That is minuscule compared to other SUVs with the same capabilities and makes the Terios perfect for the city and small parking spots.

It's Light on Fuel

Under the bonnet of the Terios is a 1.5-litre 4-cylinder engine that produces 77kW. This small but robust engine inside a lightweight and compact body gives the Terios excellent fuel economy, something Daihatsu is famous for.

All in all, the Terios is an amazing car, it offers such an amazing package that buyers have managed to look past all the things that would spook them when considering another brand in the same situation. So, if you ever wondered why the Terios still commands a premium a decade on, the answer is simple… it has earned the right to!

Do you need a Daihatsu Terios in your life? Well, you do and you can find yours in the ClickaCar Virtual Showroom.