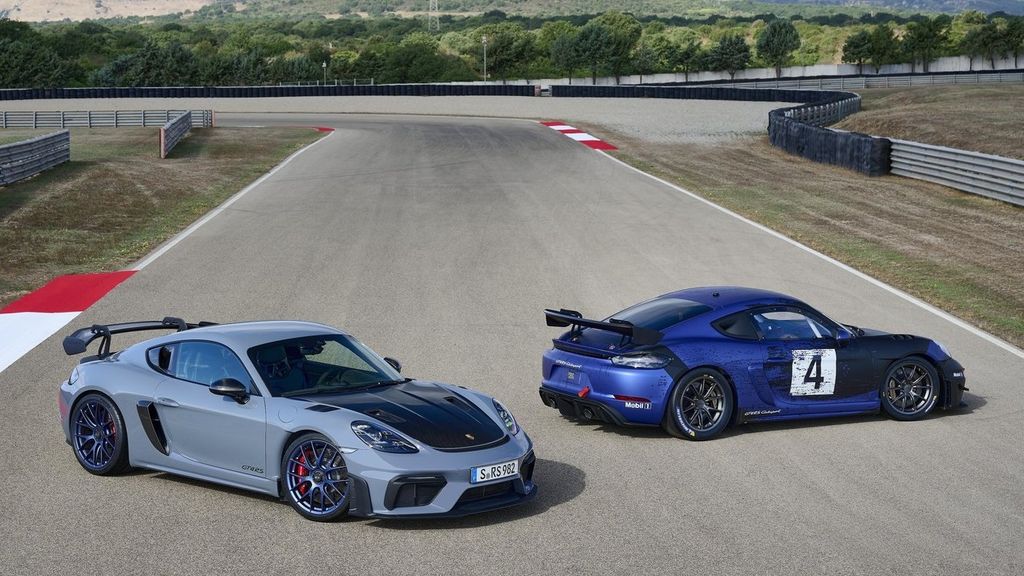 Here are some of the new cars you can look forward to in 2022.

With 2022 just days away, now is the best time to begin preparing yourself for some of the exciting cars that will be hitting South African dealerships in the new year.

South Africa’s favourite hatch is getting a facelift for the new year, with VWSA announcing that facelifted Polo will go on sale in January 2022.

Apart from the new face, the 2022 Polo will also feature a new naming convention, dropping Comfortline and Highline in favour of; Polo, Polo Life and Polo R-Line.

Pricing for the 2022 Polo has not yet been released but rest assured, South African buyers will be flocking to dealers to get their hands on the new Polo.

The latest incarnation of the world’s quintessential luxury SUV, the Range Rover will be making its way to the streets of Sandton, Clifton and Umhlanga via Land Rover Dealerships around mid-2022.

As usual, the new Rover is filled with the latest luxury features and mod-cons, but you can also expect to find a plethora of new safety equipment, including; Collision prevention, Cornering Control, Enhanced Efficiency and Cruising Composure. Engine options will include a 3.0 turbo diesel, a 3.0 turbocharged petrol with electric hybrid drive and a 4.4 litre twin-turbocharged  V8.

Pricing has not yet been released, but one can expect prices to start in the mid-R1 million range and climb. 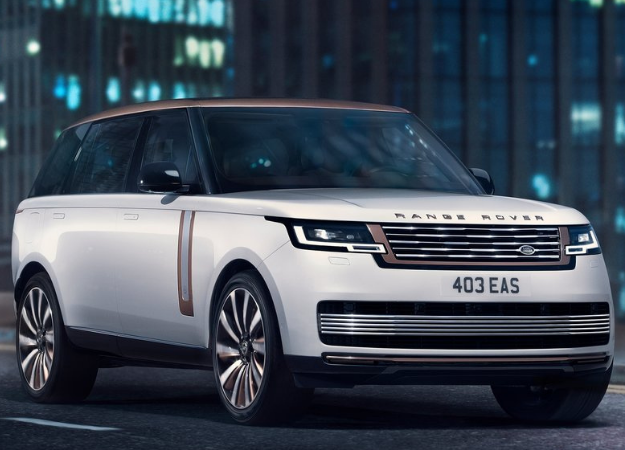 The all-new Ford Ranger broke cover in late November, giving consumers their first look at the bakkie’s complete redesign. The new Ranger features a flatter front grill area in-line with its American brothers, the Maverick, F150, F250 and the Bronco.

Inside, the cabin has been redesigned, giving the passenger compartment a futuristic look thanks to large digital screens. Engine-wise, expect the usual assortment of turbo-diesels and the long-awaited addition of a V6 twin-turbo diesel producing 186kW and 597Nm of Torque.

Ford South Africa will begin taking orders for the new Ranger in the 2nd Quarter of 2022, with deliveries following soon after. 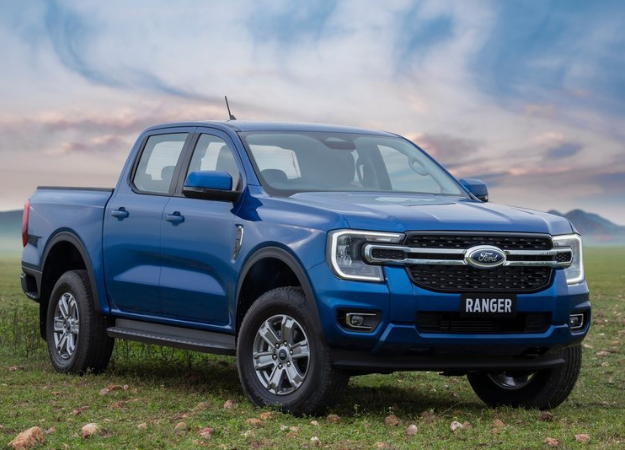 Audi South Africa will be releasing their range of e-tron electric vehicles on local shores in 2022  through a network of 10 specialised dealers.

The e-tron range consists of 6 models: 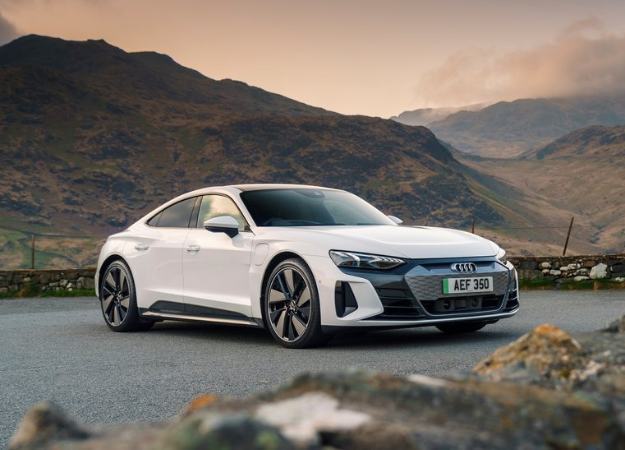 Renault’s Polo competitor will be available in showrooms from February 2022, and you can expect a much roomier and classier look from this, France’s favourite hatch.

The 2022 Clio will initially be launched with the same 1.0 three-cylinder turbocharged engine found in the Nissan Micra, producing 74kW and 160Nm of torque.  On the transmission side, you can expect a choice of either 5-speed manual or automatic CVT.

Whether or not the 96kW 1.3 turbo model or RS variants will be made available is yet to be seen, and pricing will be released closer to the launch date. 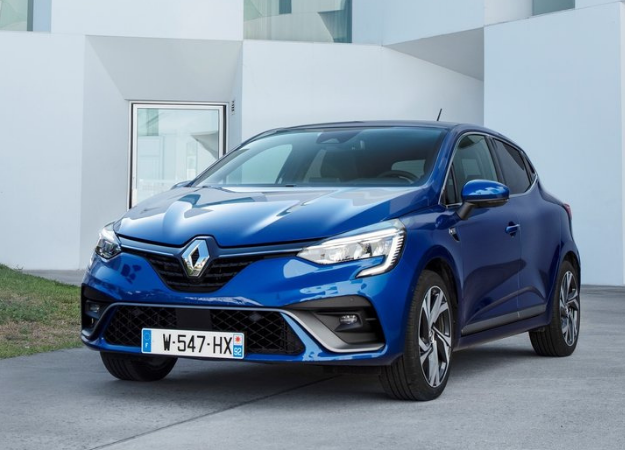 The Ineos Grenadier is not only the latest car to hit the world stage, but it's also the newest brand!

In 2019, British conglomerate Ineos, founded Ineos Automotive Ltd to develop this no-nonsense 4x4 as the spiritual successor to the original Land Rover Defender. The Grenadier is powered by BMW sourced 3.0 petrol and diesel motors coupled to a  ZF 8-speed automatic. Suspension and chassis wise, the Grenadier features a box-section ladder frame with beam axles and a multi-link set-up with separate coils and dampers.

The Grenadier station wagon and double cab are set to go on sale in South Africa in October, with pricing starting from R1,390,000. 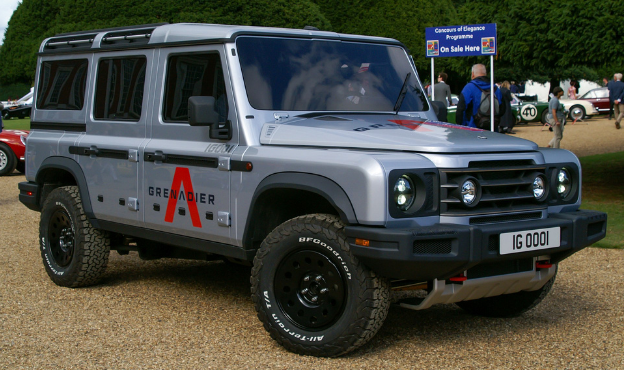 2022 looks set to be an exciting year for Hyundai and petrol-heads alike as the company grows their N performance division family with the addition of the new Kona N.

The Kona N head combines space and comfort with a 2.0 turbocharged 2.0 GDI that produces 205kW and 392Nm of torque mated to an 8-speed dual-clutch transmission. When it comes to performance, the Kona N is expected to hit 100km/h in just 5.5 seconds, and its top speed is 240km/h. Together with the blistering performance, the Kona N also features aggressive styling.

Pricing has not yet been released, but expect to see the Kona N in showrooms from the 1st quarter of 2022.

2022 will see the new Isuzu D-Max finally make its way onto showroom floors, and it could not have come any sooner!

The original release of the new D-Max was delayed by COVID-19 but now Isuzu's flagship is ready to go, and consumers can’t wait. The new D-Max features heavily revised styling which makes it super aggressive, and don’t forget, this is an Isuzu, so you can expect a long list of body styles, engine options and transmissions options to suit a wide variety of buyers.

Pricing for the new D-Max has not yet been confirmed, but you can expect strong pricing that may deter you from Toyota and Ford’s offerings. 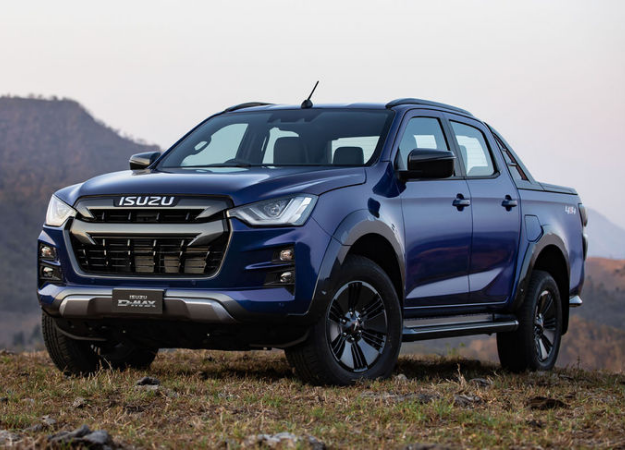 Porsche SA will be bringing the heat in 2022 with the launch of their hardcore 718 Cayman GT4 RS and track-only GT4 RS Clubsport.

With the GT4 RS, Porsche took their top of the range GT4 and gave it a more aggressive aero package and racing-inspired interior thanks to new seats and a rear rollcage. The Clubsport model is a factory racer designed specifically for GT4 series racing and includes a full FIA approved rollcage, Lexan plastic windows and a fully compliant race seat with a harness.

Powering the GT4 RS is a 368kW 4.0 petrol flat-6 with a manual gearbox and pricing is expected to start at R2.5 million!

2022 will see the long-awaited arrival of the new Toyota GR86, the successor to Toyota’s globally popular 86.

Like the current model, the GR86 was developed in conjunction with Subaru and now sports a 2.4-litre flat-four with Toyota’s D-4S system that improves fuel efficiency and performance. The increased displacement improves the car’s 0-100km/h time, taking it from 7.4 seconds down to an impressive 6.3.

The styling of the GR86 is completely new, not merely a facelift, and in Japan, there is already a range of Toyota approved GR aerodynamic parts and accessories.

Pricing and the confirmed launch date of the GR86 have not yet been confirmed, but you can expect that this model is going to be extremely popular. 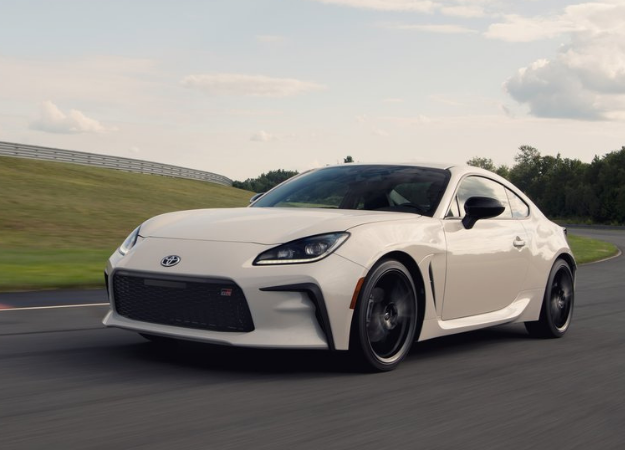 These are just 10 of the most anticipated cars which you will be able to get your hands on in 2022 but don’t forget to keep an eye on ClickaCar where we will be bringing you the latest motoring news as it breaks!

Are you planning on buying a new car in 2022? Then check out the range of vehicles available in the ClickaCar Virtual Showroom.