VW’s Taigo Is Ready To Hit The Scene 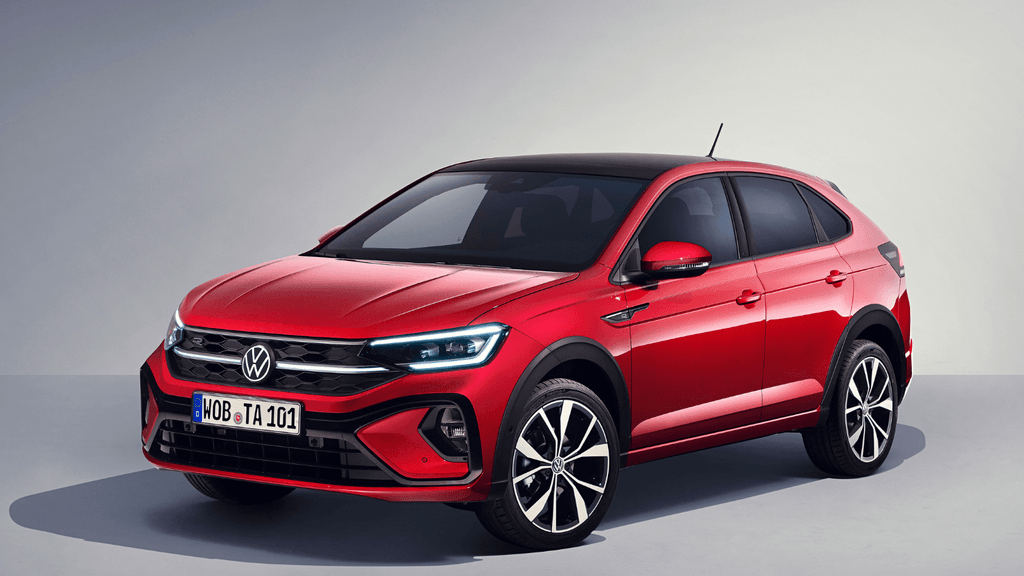 The Taigo will be hitting showrooms alongside its other compact SUV brothers in the Volkswagen’s T range, the T-Cross and T-Roc before the second half of 2022, as the company looks to strengthen their presence in the AO SUV category

With the launch of the Taigo, Volkswagen’s local SUV enthusiasts can look forward to 7 models to choose from, namely the T-Cross, Taigo, T-Roc, Tiguan, Tiguan Allspace, Tiguan and upcoming Tiguan R, and the range-topping Touareg.

Apart from the Taigo’s "outdoorsy" name, a combination of ‘tiger’ and ‘Taiga’, the latter being a forest in the Northern Hemisphere, the vehicle also lives up to that name thanks to a trendy crossover body style that screams outdoor fun and adventure with added stylish features like LED headlights and a must-have tilt and slide panoramic sunroof. 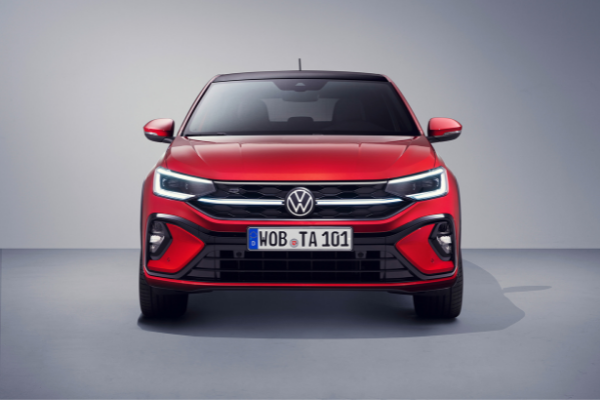 On the inside, VW has not skimped, equipping the Taigo with a raised seating position for added visibility and pioneering connectivity consisting of a latest-generation infotainment system as part of the car’s digital cockpit.

Powering the Taigo is only one engine option, an 85kW 1.0 TSI mated to VW’s latest DSG transmission for smooth and easy driving. Apart from using one of the company’s latest engines,  the Taigo is also equipped with the latest driver assistance systems to guarantee the highest levels of safety for all passengers. 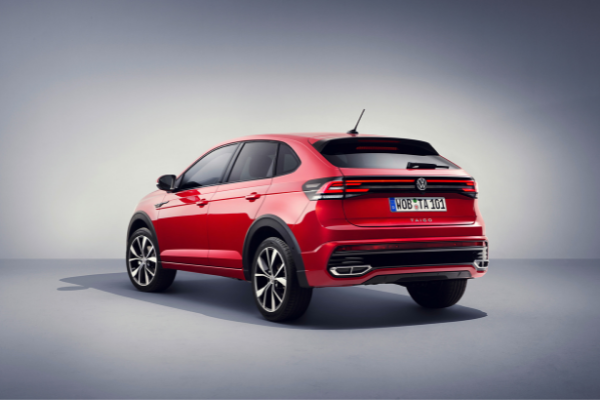 As the Compact SUV segment continues to expand with more manufacturers trying to stake their claim, its looks as if Volkswagen is set to dominate a space that was originally the Ecosport’s domain.

Looking for a VW? Check out the ClickaCar Virtual Showroom and find yours.