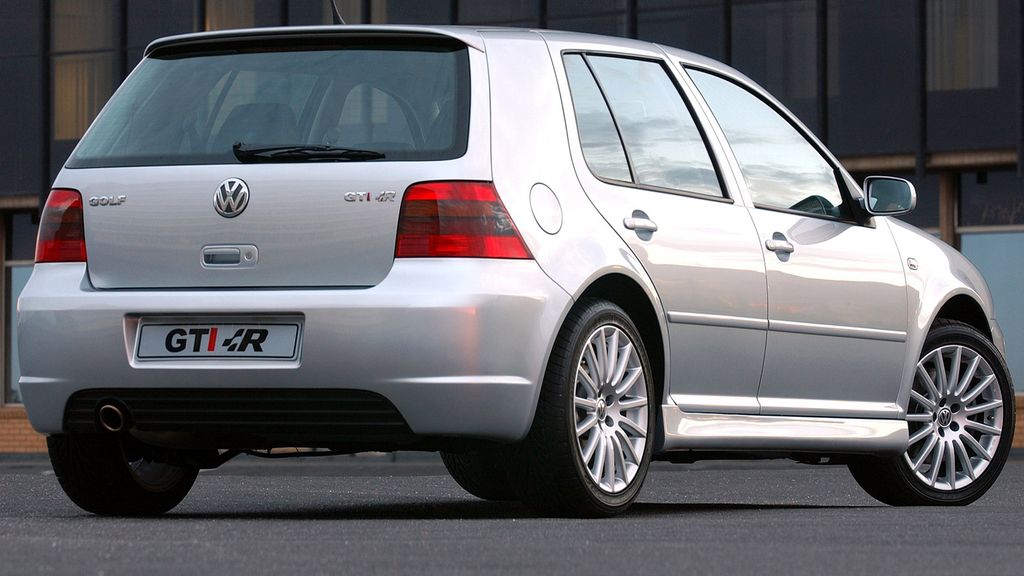 South African motor manufacturers have a proud tradition of producing special edition cars going back decades. If you ask any person with even a hint of motoring knowledge about these cars, chances are even they’ll name such legends as the Alfa 3.0 GTV V6, BMW 333i and 325is, and the Capri Perana V8.

Strangely enough, there are three special edition cars that came from the factory of one of South Africa’s most beloved manufacturers that South Africans seem to have forgotten about. Well, that’s why ClickaCar is here to jog your memory and remind you of VWSA’s three greatest products of all time!

The Golf GTI R was launched in 2003 at JIMS (Johannesburg International Motor Show) and from the get-go, it caught enthusiasts' attention as it was the most visually extreme model VWSA had ever produced to date.

In celebration of 25 years of the GTI nameplate, VWSA took their 132kW 1.8 turbocharged, 6-speed GTI Mk4 and equipped it with a full body kit which was very similar to that of the R32 V6 model sold overseas. Apart from the body kit, the GTI R was also fitted with a set of model-specific 17-inch wheels and a VW Motorsport exhaust muffler with R-line branded tailpipe.

The interior featured full leather upholstery and all the options you would have expected at the time from the top of the range GTI but VWSA threw in additional R-line accessories consisting of a footrest cover, pedal kit, gear knob, leather sports steering wheels and carpet set. The dash trim was also upgraded with brushed aluminium, doing away with the sticky plastic that plagued the Mk4 generation cars.

The GTI R was only offered in three colour options, black, silver and red, and the price at launch was R251,640.

Only 150 units were built by VWSA exclusively for the SA market, making the car a very unique prospect within VW circles across the globe. Prices today for a GTI R start from around R110,000 and go up to R180,000 with an example or two being advertised for R300,000. Prices for these cars look set to climb as clean examples become more and more scarce, but a quick word of warning; some people have built replicas using low-quality aftermarket fibreglass body kits while others may have been questionably modified. 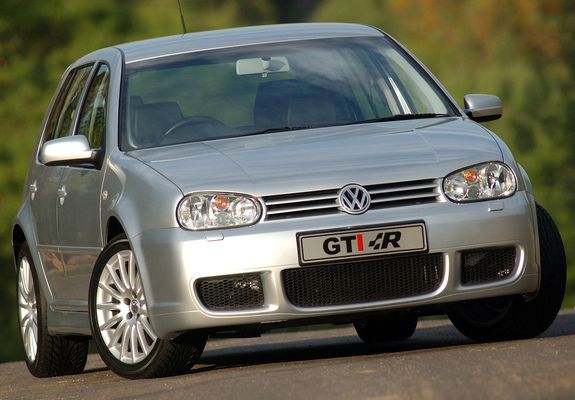 In a similar fashion to the Golf GTI R, VWSA launched the Jetta R with much fanfare at JIMS in 2004. Using the company’s 132kW Jetta 1.8T Executive model as a base, VWSA enhanced the car’s visual appeal with the addition of a full lower skirt kit and boot spoiler which was far more subtle than that found on the GTI R launched one year prior.

Apart from the added aggression from the body kit, VWSA also equipped the Jetta R with a set of 17-inch wheels from the factory, a welcome addition given that the boxy Jetta looked terrible with the smaller wheels which were offered across the lower-spec models.

On the inside, the Jetta R was given the same treatment as the GTI R, loads of leather and the R-Line branded accessories to ensure that you knew that you weren’t driving one of the more humdrum models. Again, just like the GTI R, the Jetta R was equipped with the brushed aluminium dashboard trim, a decision that was a million times better than the fake wood option VW had available at the time.

Unlike the Golf GTI R, VWSA offered the Jetta R in two colour options, black or silver, and the price when new came in at R257,810.

Prices for a Jetta R today hover around the R80,000 mark depending on mileage and condition... IF you can find one because they don’t come up for sale very often. Unfortunately,  there are sellers who advertise the run-of-the-mill 1.8 turbo models as R-Lines, so be on the lookout for the special features and details which make it a genuine Jetta R. 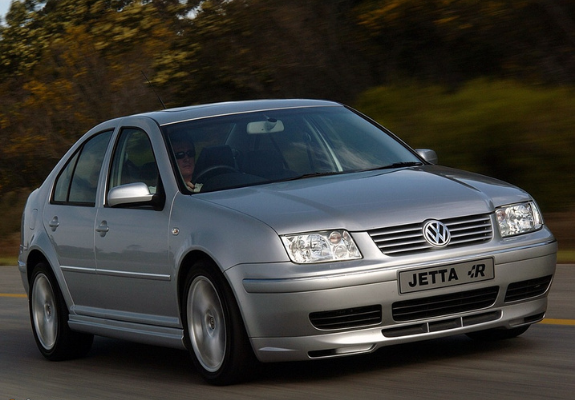 The Citi R is the most well-known of the special edition R-Line cars produced by VWSA. The Citi R was launched back in 2006 to inject a little more excitement into the ever-popular and ever-green Citi Golf range at the time.

The Citi R saw VWSA re-introducing the 1.8 engine to the Citi range in a similar fashion to the original and legendary CTi model from the 1990s. This 1.8 with uprated cam endowed the car with 90kW and 162Nm which, when combined with the car’s 900kg weight, offered spritely performance.

Being a Citi Golf, braking was still taken care of by disc brakes in front and drums at the back all nestled behind the 15-inch Velociti style wheels.

What really set the Citi R apart from the lesser siblings in the stable was the unique body kit consisting of front and rear bumpers, wheel-arch extensions, side skirts a rooftop spoiler. The interior was also upgraded with the addition of brushed aluminium trim on the dashboard, aluminium pedals, red detailing on the seats and carpeting, and the ubiquitous golf ball gear knob, harking back to the Mk1 GTI and the CTi.

Production of the Citi R was strictly limited to 100 units with three colour options, silver, black and red. The price of the Citi R at launch was R115,920 with current prices starting at around R90,000 and climbing.

VWSA also produced a very special yellow, one-off Citi R that was fitted with the 1.8 turbo engine found in the Mk4 GTI. Sadly this model never went into full-scale production but it can be viewed at VWSA’s museum. 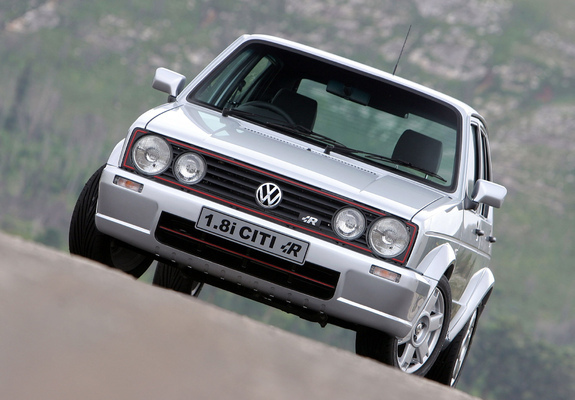 Should You Buy One?

The answer to that question is a loud and overwhelming YES!  The beauty of these R-Line models is that they are based on normal VW models which were extremely popular on the local market, so servicing and spares are readily available. In the same breath, these cars are also perfectly suited for daily driving meaning that despite the fact they are older models, you can transform your daily commute into a special occasion knowing that you are behind the wheel of something which will stand out amongst more expensive but boring newer cars

The last reason why you should certainly buy one of these cars is their price. Depending on where you look, you can get either of these models at a fairly affordable price given their scarcity, and you have an appreciating asset on your hands.

Dying to get your hands on a Citi, Golf or Jetta? Then make sure that you visit the ClickaCar Virtual Showroom today!