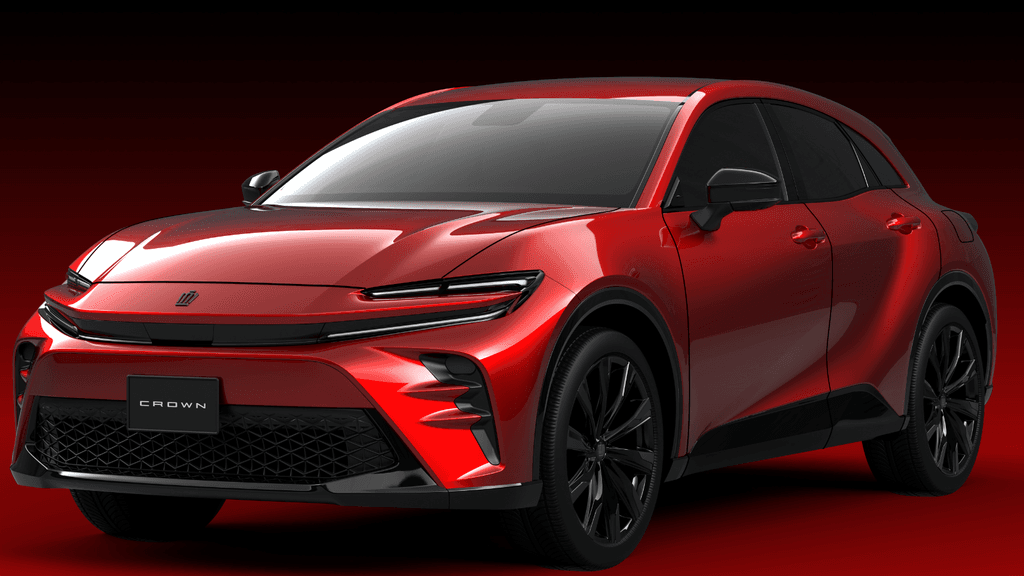 The Toyota Crown is the oldest nameplate in the Toyota stable, having first made an appearance in 1955, and it has been attached to a range of sedans, wagons and coupes which have evolved over 15 generations.

The most recent Crowns have not been sold outside several Asian markets, but that is about to change as Toyota has announced that the latest Crown, the badge’s 16th incarnation, will be a global model, and guess what? It’s coming to South Africa.

At the recent global launch of the new Crown, Toyota stunned the world by not just introducing a new Crown, but rather a new Crown range which consists of a fastback sedan, a crossover, a normal sedan and an SUV.

The model we are particularly interested in is the crossover because that’s the one which will be making its way to SA, but given the number of models both Toyota and Lexus offer locally, is the Crown a worthwhile addition to their line-up?

For starters, the new Crown Crossover certainly has the looks to turn heads, something which the last Crown (if you’ve ever seen one) never had. My favourite aspect is the lighting which is far more aggressive and visually appealing than any Crown model, and I love this new, fun and aggressive route Toyota is taking with their models that consumers traditionally thought of as “boring”. Like the lighting, the sheet metal has also seen a big change over the previous generation, where shapes and profiles were kept very conservative. On this latest model, Toyota has gone all-out, adding surface variations together with large diameter wheels to give the car the visual appeal needed to compete in a global market.

The same can be said about the interior, bye-bye boring and hello clean crisp lines, modern shapes and an unfussed minimalist design. Speaking from experience, having seen several grey-import Crowns from our neighbouring countries, this new interior is a far cry from what you would traditionally have seen in a Crown, and you can see the Lexus influence shining through. 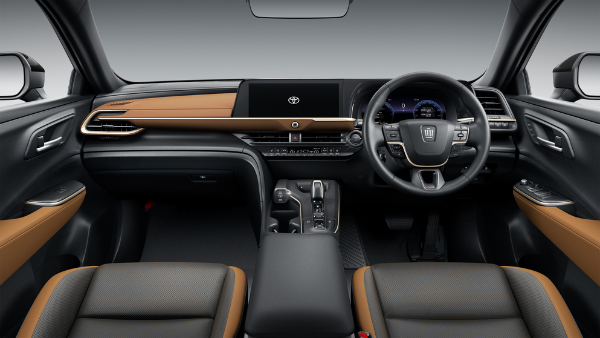 When it comes to power, the Crown’s modern Toyota roots shine through in the engine options available, a 2.4-litre turbocharged hybrid or a 2.5-litre series-parallel hybrid system which we will be receiving in the Crown Crossover.

Besides the modern drivetrain, the Crown Crossover is also equipped with Toyota Safety Sense, the company’s latest active safety package. To put it simply, if you can name a safety feature, chances are, this car has it. 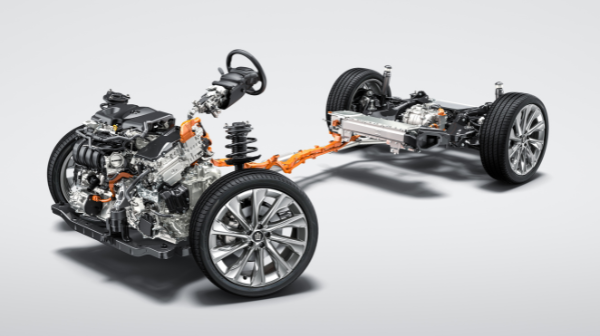 Looking at everything the Crown Crossover has under its skin and the model’s skin itself, Toyota has broken free from the Crown’s rather boring lineage. But will it be enough to impress South African buyers who are already faced with a massive range of products from Toyota alone, never mind the number of other vehicles available on the market in the same class? I will hold my tongue on that one, and let Toyota's sales figures speak for themselves because anything with a Toyota badge tends to sell like hot cakes in South Africa.

In the meantime, you can begin saving for your Crown Crossover as Toyota South Africa Motors has announced that the first shipments will be arriving in the first quarter of 2023 as part of the company’s New Energy Vehicle (NEV) product rollout. As for pricing, you will have to wait and see, as Toyota will release those details closer to the launch date.

Want to get your hands on a Toyota but can’t wait for the Crown Crossover? Then make sure you visit the ClickaCar Virtual Showroom.