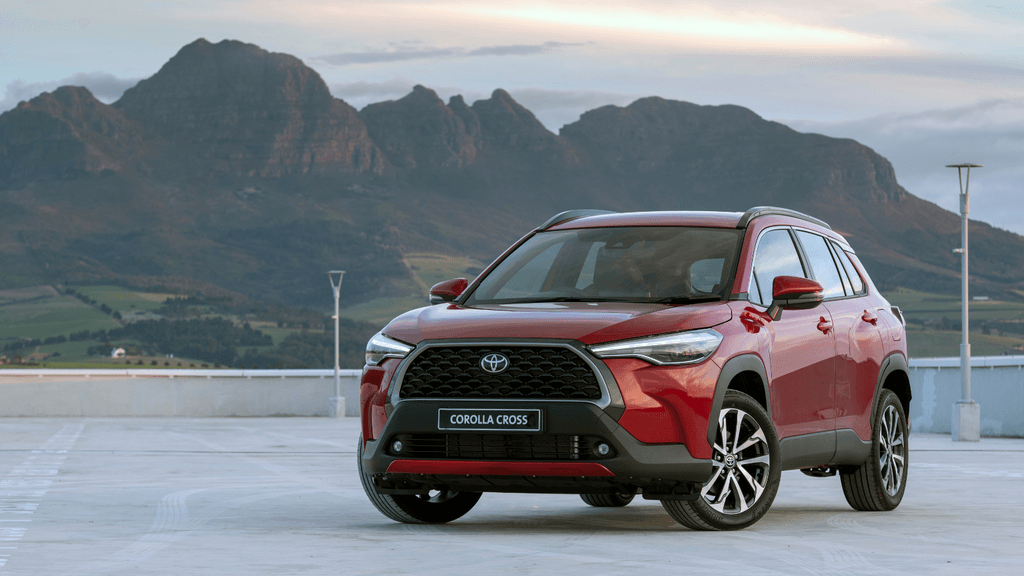 Toyota has another reason to celebrate as it takes home several Car of The Year titles.

Despite the flooding at their plant in KZN, Toyota South Africa Motors (TSAM) still has reason to celebrate as the company took home FOUR titles at this year’s South African Car of The Year (COTY) Awards.

The definite star of the show was the Corolla Cross, which not only took home the title in the Compact Family and New Energy categories (For the hybrid variant) but also won the overall SA Car of the Year award. Yes, one model was awarded three top spots, one of them being at the very top!

This is the third time that the Corolla nameplate has clinched the COTY accolade. Back in 1986, the first front-wheel-drive Corolla won the inaugural SA Guild of Motoring Journalists’ Car of the Year award, and three years later, in 1989, the Corolla GLi Twin Cam 16V Executive won the title again.

The Corolla Cross represents the model’s first to venture into the crossover/SUV space and combines the respected core-product characteristics of the Corolla with a new body style which enhances functionality and utility. Adding even more pride to this proud moment is the fact that the Corolla Cross is built locally at Toyota’s Prospecton Plant in Durban and is available in both petrol and hybrid variants.

Speak about the award, Leon Theron, Senior Vice President of Sales and Marketing at TSAM said, “While it might have taken 33 years for Corolla to win another COTY, we do feel this one is really special as this is a locally produced model that shoots the lights out the moment it hit the dealer floor.” 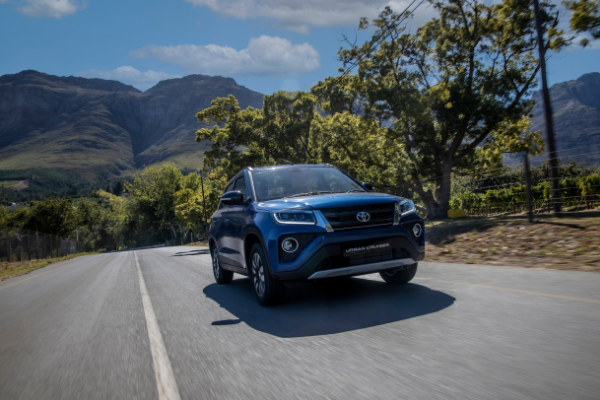 Apart from the Corolla Cross getting all the attention, the COTY awards also gave the Urban Cruiser and its MUCH bigger brother, the Toyota Land Cruiser 300, their time in the sun as well. The Urban Cruiser took the number one spot in the Compact category, with the Land Cruiser doing the same in the Adventure SUV category. 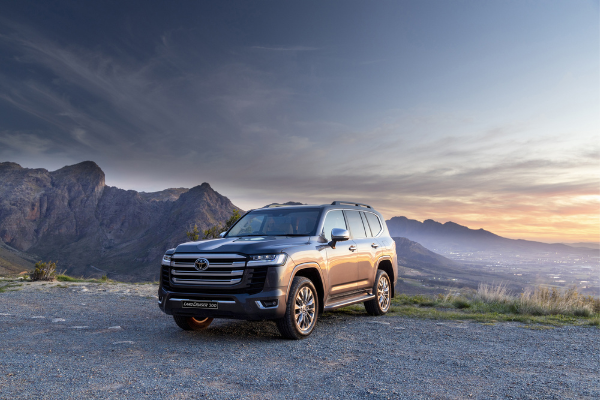 There is no doubt in my mind that Toyota has always been a respected brand in SA (and globally for that matter), but their performance during these difficult times proves that the brand is special. It's not a sales jingle folks but “everything keeps going right” when it comes to Toyota’s market performance.

Find you award winning Toyota in the ClickaCar Virtual showroom.