The World’s Newest and Truest 4x4? 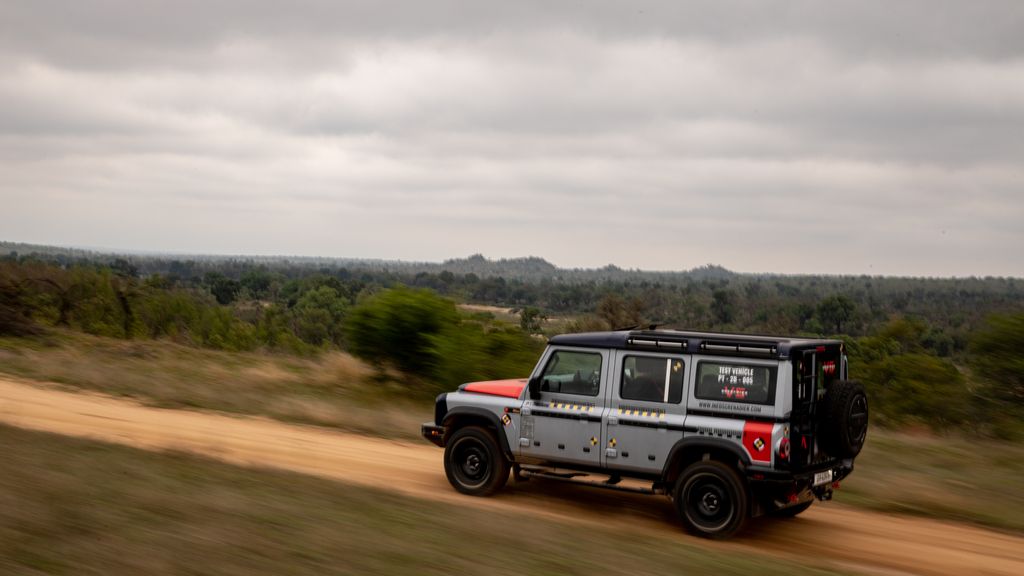 The Ineos Automotive Grenadier represents itself as a true blue 4x4 off-roader.

If you are an avid 4x4 fan then chances are you have already heard all about the Ineos Automotive Grenadier, and if you are waiting to get your hands on one...it’s on its way.

At the end of January, Ineos Automotive together with their South African partners gave local journalists their first look at the Grenadier while testing on local soil, and if the excitement shown by those few motoring scribes is anything to go by, Ineos Automotive have a winner on their hands.

So What is the Grenadier?

The Grenadier is the first model from newly formed Ineos Automotive, a division of the multinational chemicals company Ineos, yes the same Ineos you see on the Mercedes-Benz Formula 1 cars.

This is essentially a passion project of Ineos founder and Chairman Sir Jim Ratcliffe, who loved the original Defender so much that when Land Rover stopped production he offered to buy the rights to the original…and they said no.

That kicked off a several year-long development programme to produce what has been touted as one of the most capable no-nonsense modern 4x4s available on the market. 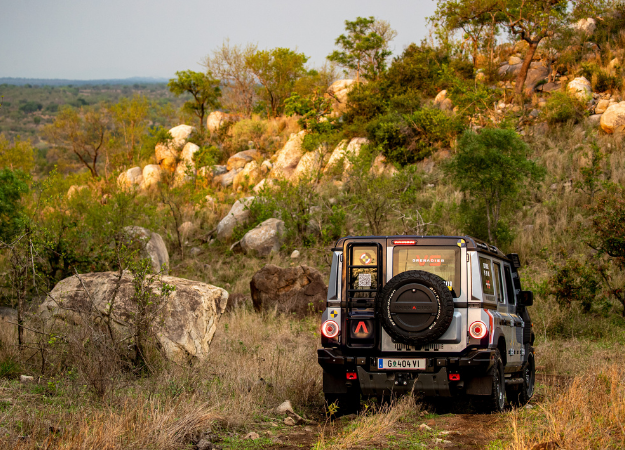 In March 2019, Ineos Automotive entered into a powertrain technology partnership with BMW meaning that under the bonnet of the Grenadier, you will find BMW’s 3.0 B58 inline-6 turbocharged petrol or their 3.0 B57 inline-6 turbo diesel engines.

Both engine options are mated to an 8-speed ZF with four-wheel drive with a two-speed transfer case for high and low ratio gearing, and locking differentials.

Is the Grenadier Capable?

The Grenadier is built on a rigid box-sectioned ladder frame with solid beam axles, and as mentioned before its equipped with four-wheel drive, a two-speed transfer case, and locking differentials.

To make sure the Grenadier can forge through any obstacles thrown at it, the car enjoys 264mm Ground clearance which allows for a 35.5° approach angle, a 28.2° break-over angle, 36.1° departure angle and the ability to wade through 800mm of water. 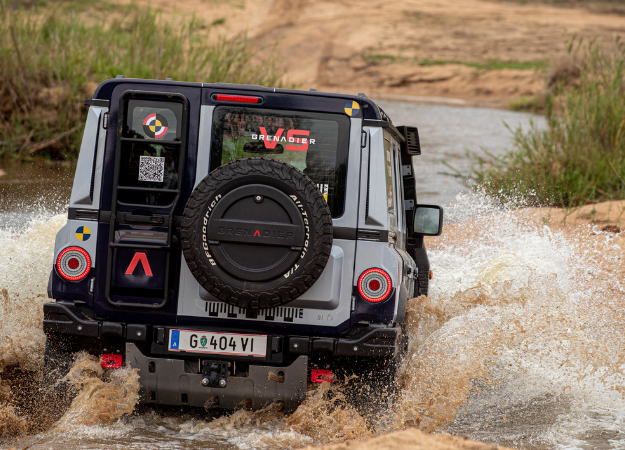 Is the Grenadier Good Looking?

Looks are subjective but I love the Grenadier. It rekindles the original and purposeful look of the Land Rover Defender but with just the right amount of updates and design elements to make sure that you know that this is not some wannabee facsimile.

Dare I say, but is this the car that Land Rover should have built when they chose to produce a new Defender back in 2019? 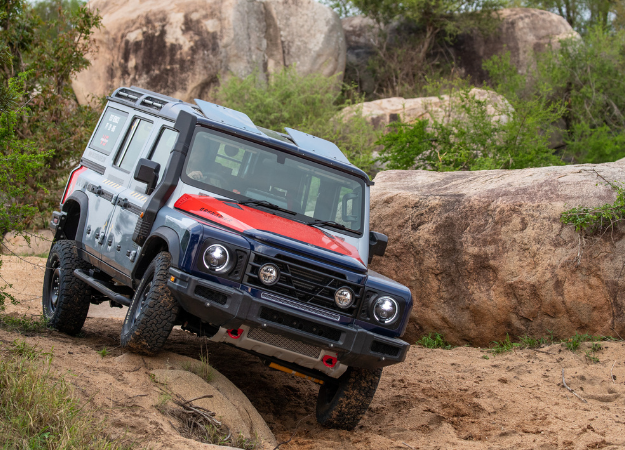 Despite the Grenadier’s leaning towards a more utilitarian existence, the designers knew that they had to strike a balance between ruggedness and comfort since cars like these spend most of their lives on the tar. This was not only achieved by the suspension tuning department but also in the interior department as well.

To ensure the inside is a pleasant place to be, buyers have the option of either utility trim or leather, and the cab is equipped with the modern conveniences that you would expect.

A very nice design touch was the decision to split the “day-to-day” controls (air-con, hazards etc) from the “off-road” controls. This has left the centre console uncluttered with only the buttons and controls you need for the climate control, electric window etc. Mounted atop, like in an aircraft is the drivetrain control panel where you'll find switches for the locking differentials etc. 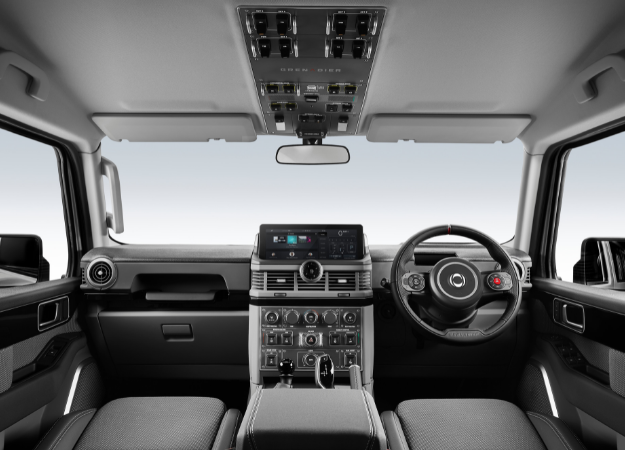 How Much Will it Cost?

Pricing for the Grenadier is expected to start at around R1,395,000.

When Can I Get My Hands on One?

The first local Grenadier deliveries are earmarked for October 2022 and reservations are open on the Grenadier Automotive website.

So what do you think of the Grenadier? In my humble Motoring Journalist opinion, I think it is awesome and I love its purposeful rugged demeanour. I am however not the biggest fan of the price but I think that is a result of our weak currency and high taxes as opposed to Ineos trying to charge a premium.

Looking for a capable 4x4? ClickaCar's Virtual Showroom has you covered.