The Peugeot GTi…The Other Hot Hatch 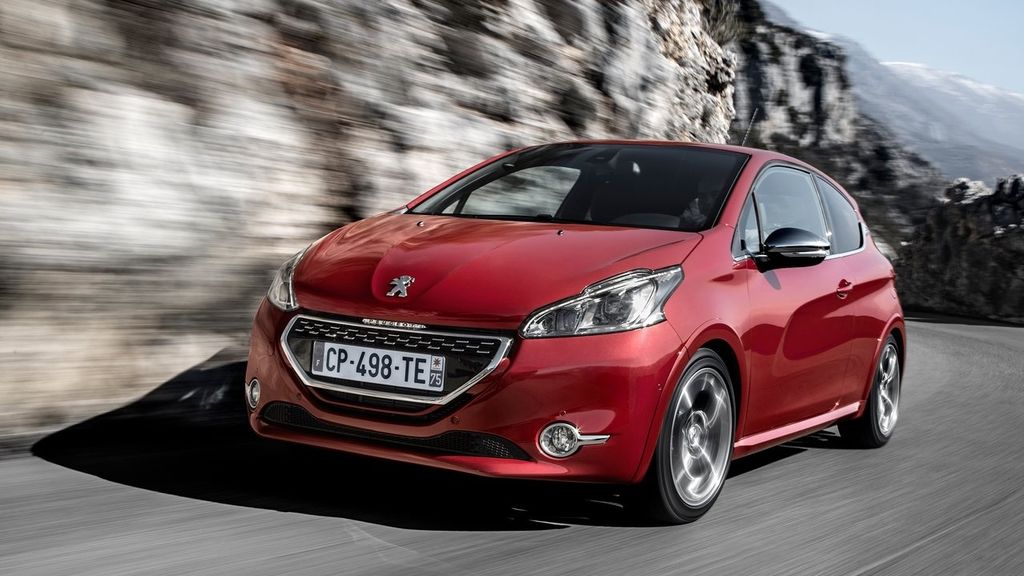 Peugeot's GTi range may not have the same cult following as VW’s but they certainly pack a punch.

See the letters GTi on the boot of a hatchback and one brand comes to mind; VW. But did you know that Peugeot has had a long line of GTi models which, despite not being as popular as the models emanating from Germany, offer an enjoyable driving experience, good performance and mould-breaking design?

With that in mind, we decided to check out some of the most popular Peugeot GTi models which were sold in SA.

The Peugeot 206 range was produced from 1998 and production ran until 2014 depending on which part of the world played home to a particular Peugeot plant.

The GTi model was the top of the range 206 variant which was sold locally in a three-door configuration. The 206 GTi featured a lot of sportier additions like Alcantara trim, aluminium pedals, an aluminium gear knob and an oil temperature gauge.

When the 206 GTi initially hit local Peugeot dealers, it was available in what has become known as the 206 GTi 138 trim, denoting 138Hp or 101kW. Creating those 101kW was a 2.0 16-valve engine developed in conjunction with Ford, and mated to a 5-speed gearbox.

The second iteration of the 206 GTi hit SA in 2003, the 206 GTi 180. This model was launched to commemorate Peugeot’s victory in the World Rally Championship (WRC) and like the 138, the 180 badge represented 180Hp or 132kW. The extra power was achieved courtesy of the newly designed exhaust system and intake manifold. The engine was also equipped with variable valve-time, a system similar to Honda’s VTEC, Ford’s Zetec and Toyota’s VVTI.

The GTi 180 also featured a number of cosmetic upgrades over the 138 model which included 17” wheels as opposed to 16” wheels in order to fit larger brakes, a newly designed rear bumper with twin tailpipes, a honeycomb mesh grille and a boot spoiler. The inside also featured several upgrades, the most noticeable being the coveted sports bucket seats.

The 206 GTi was never as popular as its German counterparts at the time and South Africans tend to view French cars with scepticism. This is reflected in the pricing, where you can find good condition 138hp models trading at around the R40,000 mark with clean 180hp models starting from R60,000 IF you can find one.

Unfortunately, the 206 GTi has been severely under-appreciated and many examples on the used market have not been cared for by owners who merely needed them for transport. If you are a petrolhead though, the 206 GTi offers an amazing driving experience, the 2.0 engine mated to a lightweight body and stiff suspension has created a hot hatch worthy of the name. 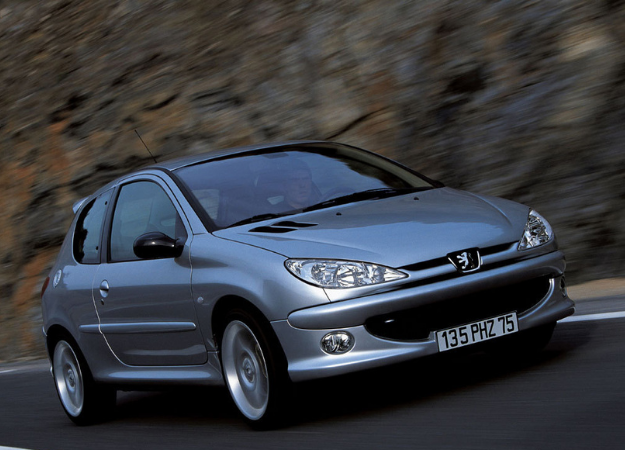 The 207 GTi (or RC if you found yourself in certain international markets) replaced 206 from 2006 and this time the styling was not to everyone’s taste.

The 207 was larger than the 206 due to pedestrian crash safety requirements, resulting in a front bumper that protruded much further outwards.

Despite the safety influenced styling, the 207 GTi still featured several styling cues which let you know that this was not the normal model. This included 17” wheels, a boot spoiler and the twin squared-off tailpipe poking out from the model-specific rear bumper.

On the inside, despite the interior redesign, Peugeot chose to retain the sporting touches found in the 206, like the aluminium pedals and the aluminium gear knob. The sports bucket seats also became a standard feature.

Under the bonnet is where Peugeot made the biggest change to the GTi, opting to drop the 2.0 16-valve naturally aspirated engine in favour of a 1.6 turbocharged and intercooled unit. The engine is known as the THP or Prince, a joint development between PSA Peugeot Citroen and BMW, which was also used in the MINI. This 4-cylinder motor endowed the 207 GTi with 128kW while retaining good fuel economy.

The weight and size of the 207 GTi take away somewhat from its driving dynamics but the addition of the turbocharger kick makes up for it. The quality of the interior is also much better than the 206, making it a more comfortable place to be.

Thanks to the 207 GTi’s more upmarket appeal and the brand cachet that comes with a turbocharger, the model was (and still is) more popular amongst drivers who enjoy cars, and good models are still fetching between R100,000 and R80,000. What you need to look out for though are drivers who were a little too enthusiastic because this is a turbocharged car, and owners have modified them with varying levels of success. 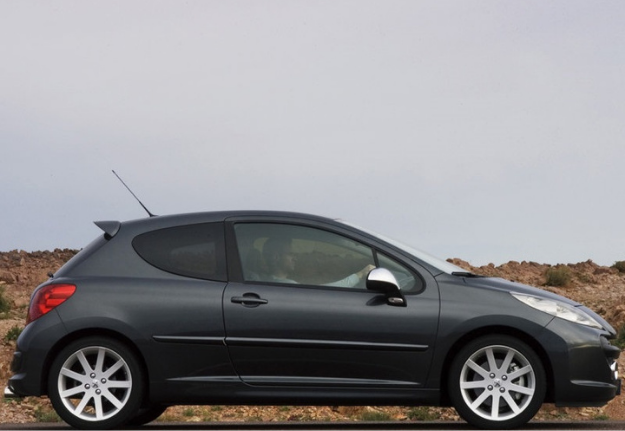 The 208 GTi was introduced in 2013 and it was the last 2-0 series GTi Peugeot offered, as well the last with a three-door body shell.

The 208 featured a far more appealing design than the 207 and included a number of styling cues from the iconic 205 GTi and 206. Like its predecessors, the 208 GTi also featured several additions which set it apart from the lesser models in the range, including unique rear-quarter window trim with the GTi logo, twin tailpipes, a boot spoiler, red brake calipers and 17” wheels.

The inside of the 208 GTi was also far more upscale than both the 206 and 207, featuring a digital infotainment screen, a redesigned gauge cluster, chunkier steering wheel with a red racing-inspired deadlock marker, a sports-style gear knob and trim which faded from red into piano black. The only let down of the 208 GTi’s interior was the decision by Peugeot not to fit the sports bucket seats on units sold locally, these would have been the perfect finishing touch to the interior.

Under the bonnet, the 208 GTi was once again equipped with a THP/Prince engine which was re-tuned to produce 147kW, giving it more power than the more popular 141kW Opel Corsa OPC of the time.

The 208 GTi was sold in very limited numbers in South Africa and very few people outside of the car enthusiast circles really appreciate this car. This has put the 208 GTi in a very nice sweet spot, the majority of cars on the market are clean, and despite some approaching 10 years old, the general mileage on these cars is still low. Add that to the price, starting at around R189,000 and DECREASING, the 208 GTi is a performance bargain.

Peugeot's 2-0 GTi range may never be as popular as the VW GTI equivalents but having had a look at what these cars are capable of and what their prices are like, they offer an affordable entry point for hot hatch enthusiasts. So, what are you waking up for? Ditch the Germans and join the French Resistance!

Are you looking for a hot hatch from Peugeot? Visit the ClickaCar Virtual Showroom and discover what’s on offer.