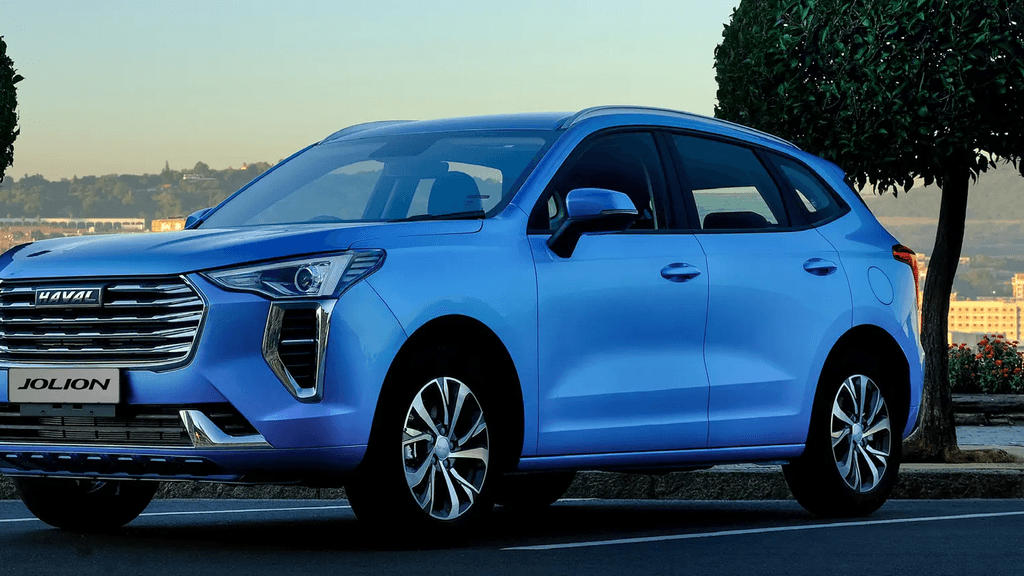 Chinese Manufacturers are making themselves known in SA, so ClickaCar decided to take a look.

South Africa has been a pretty healthy market for global auto brands for decades. For almost as long as there have been cars on our roads, European, American, Japanese, and more recently Korean and Indian brands have been finding their way into our hearts and garages.

In the last decade or so, Chinese manufacturers have made inroads into our local market, surprising many consumers. When Chinese brands first began hitting SA roads, many consumers were shocked because they never knew China even had an Automotive Industry!

Admittedly, the first Chinese models to arrive in South Africa were treated with scepticism, which is normal for any brand when entering a new market, especially one with established players like South Africa’s. Just ask the likes of Hyundai, Kia and Mahindra. Chinese brands also had another issue to contend with; quality, and to be honest, some of the first cars which made their way to dealers left a lot to be desired.

In the years since their arrival, several brands have come and gone, while others managed to persuade South Africans buyers by improving their quality and establishing themselves on the local market. With this in mind, we decided to check out the Chinese brands that are making headway in the passenger vehicle segment

BAIC is a relative newcomer to the market and in 2018 they opened an assembly plant in  Coega. In China, BAIC produces cars for the likes of Mercedes Benz and Hyundai and their D20 model is based on the first generation B-Class. They also recently launched a large Wrangler like SUV, the B40 onto the local market.

I will be honest and admit that I have not seen many BAIC models on the road but they’ve just launched a Rent-To-Own programme with eHailing taxi drivers and they are contributing to local job creation with the assembly plant. That said, I do foresee big things in BAIC’s local future. 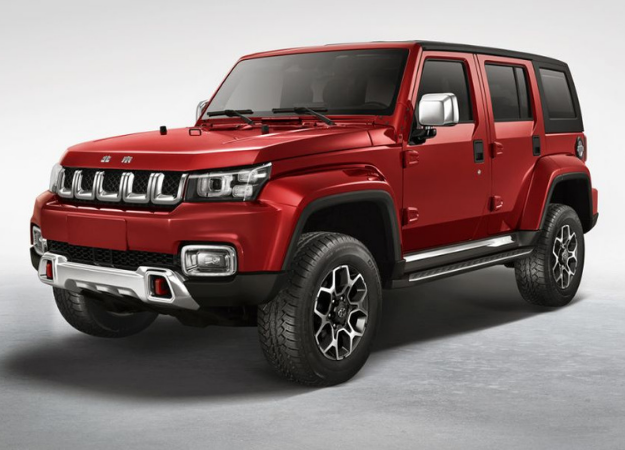 Chery is a highly respected brand in their home country that was originally launched in South Africa back in 2007, but the importers stopped selling them in 2010.  Now, however, they’re set for a comeback! Chery was relaunched in SA in November 2021 as a division of its global operations and not under the control of an independent importer.

Chery is re-entering the local market with a range of good looking, modern SUVs aimed at the leisure market, with a bakkie joining their range at a later stage. 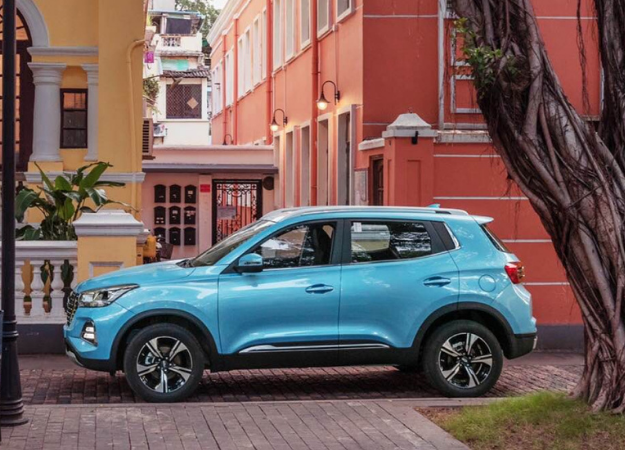 GWM or Great Wall Motors made their South African Debut back in 2007 with the launch of a range of cars and bakkies based on discontinued Japanese models, like the Cool Bear based on the old Toyota dB and Scion XB.

Since then, GWM has established itself as a major competitor on the local market, with improvements in quality, the establishment of a strong (and expanding dealer network) and some good-looking products.

The Steed 5 has become a popular model in both the leisure and commercial market by offering a robust bakkie at a very affordable price relative to its competitors. The recent launch of the P-Series further cements GWM’s commitment to “playing with the big boys'', a Ranger and Hilux competitor which offers masculine looks, a modern interior and tons of features at a much lower price. 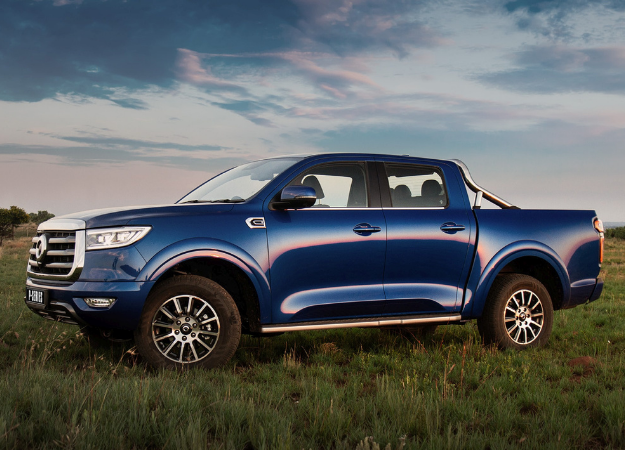 Haval is GWM’s sister brand which offers a range of modern SUVs. The Haval brand was launched in SA in 2017, and it has gained traction at a rapid pace.

During their short time on the market, Haval has found favour with a myriad of South African families thanks to their affordability, space and overall bang for your buck when compared to competitors. Pricing for their H2 model, equipped with a 1.5 litre turbo engine and manual gearbox starts at R294,900 while the automatic version starts at R329,900, and that’s with all the bells and whistles.

Haval and GWM are two brands which I suggest you keep an eye on, and with the launch of their WEY Tank range of macho SUVs in China, Asia and soon Australia, you can expect some big and exciting things from them. 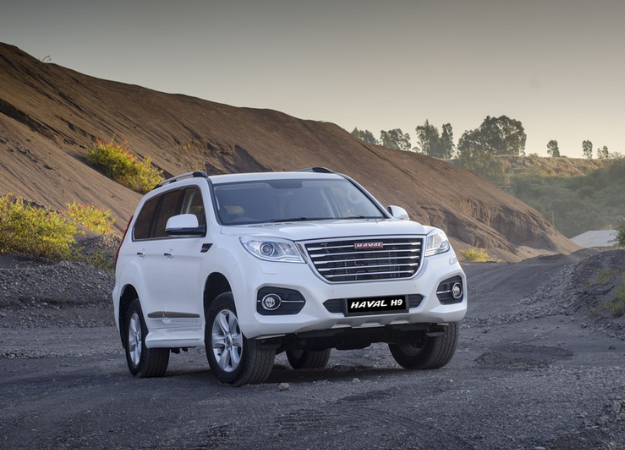 Anhui Jianghuai Automobile, or JAC Motors as it is more commonly known, was launched in South Africa in 2012. The brand offers a range of bakkies, the T6 and T8, aimed at the passenger and leisure market. Their other products, the X200 cab-over and N-Series trucks are aimed at the commercial market where they have proven quite popular.

As mentioned, the T6 and T8 are aimed at the passenger and leisure market, with both models only available in double-cab with a 1.9 TDi engine. JAC only offers one 4x4 model, the T8, which looks cool thanks to its bolt-on flared arches, and it’s all yours for R442,400.

JAC seems to break with tradition, offering a much smaller range with the smallest engine in its class. When it comes to price point though, they’re on the button. 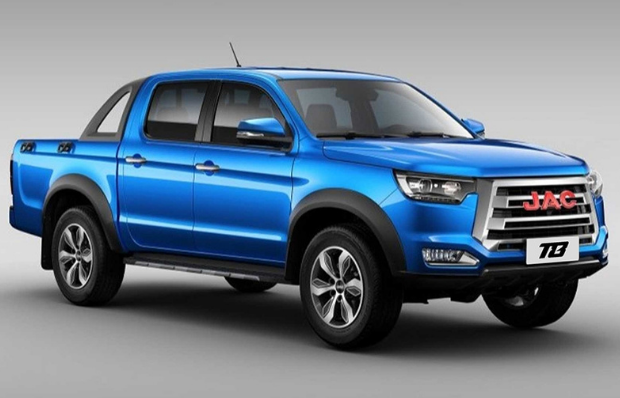 Like JAC, JMC also specialises in commercial vehicles, offering a range of trucks and small delivery vehicles but it’s their Landwind 5 SUV and Vigus 5 double-cab bakkie that’s aimed at consumers.

The Landwind 5 is not the prettiest SUV, but it does offer good value for money with the range starting at just over R240,000. All models, including the top of the line Lux, are powered by 2.0 turbo motor. The Vigus is another good value for offering powered by a 2.4 TDi motor and offered in the 2x4 and 4x4. The Vigus’ real clincher however is the price, with the top of the range 4x4 model retailing from R374,900. 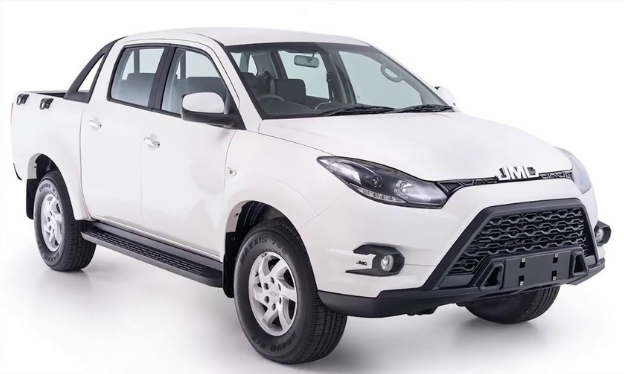 Chinese cars have come a long way since their launch, and whereas before these vehicles were mainly bought by those who just needed transport, many of these brands now offer a realistic alternative to the brands from the other big manufacturing countries.

In the market for an affordable model from one of these manufacturers? Find one today in the ClikaCar Virtual Showroom.