The Hyundai i20: Simplicity is the Ultimate Sophistication

Reliability, economy and more? You need to consider the Hyundai i20 as your next used car purchase.

"Hyundai i20 For Sale". If you ever read those words, then it's best you jump on it because the Hyundai i20, the second generation GB/IB in particular, is probably one of the best cars for people who need a car and want something reliable, easy to maintain, light on fuel ,and not too bad on the eye as well.

So, if you know anything about Hyundai, you will know that the first i20 was introduced to replace the rather basic but tough as nails Getz. This means that despite the added attention given to the first i20’s appearance, interior comfort and overall niceness, it still wasn’t mind-blowing. 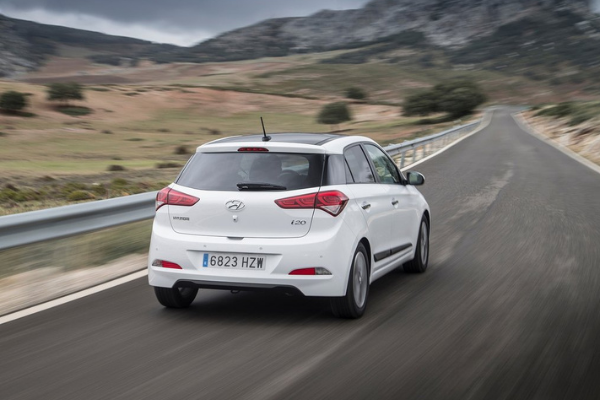 In 2014 however, when the GB/IB was launched, Hyundai could finally take everything good about the original i20 and give it the dash of added style it needed. From the outset, you can see that the front-end is far less conservative than the European equivalents of the time, yet not overly elaborate, and I will admit, those large swept-back headlights with their aggressive edges just do it for me. The same can also be said about the back, which has a hint of feline style, and again far less conservative than its competitors but not overdone. Taking in the car from the side, the added curves and body lines are a welcome detail, but I can't understand why Hyundai chose to blackout the C-pillar? 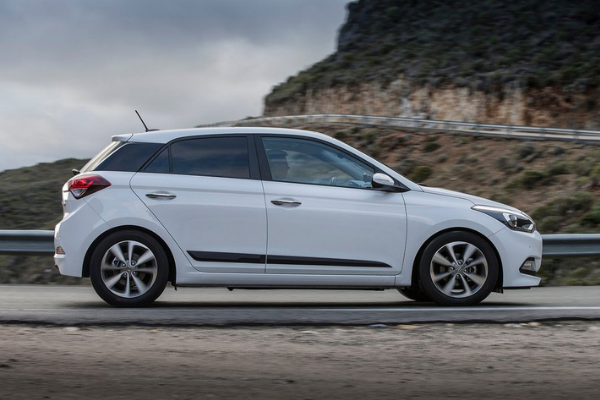 On the inside, the interior and dashboard may be a little monotone for some people, but it does feature a very modern design and it’s all constructed using quality materials.

When it comes to comfort, despite the physical size of the car, the front accommodation somehow feels larger than you would expect. Unfortunately, it may seem that where the i20 gives in the front, it takes away in the back, where it does seem a bit tight. The boot however is another plus, with a good amount of space for a car this size. Other than that, the i20 is well-equipped, simple but well-equipped. 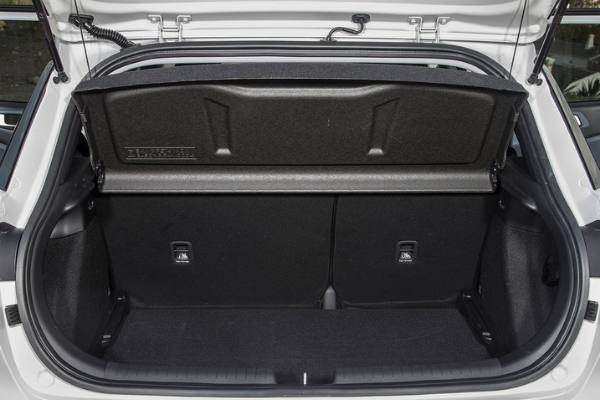 Powering the i20 is a selection of two, four-cylinder engines, a 55kW 1.2 and a 75kW 1.4. Both engines were offered with manual gearboxes, but only the 1.4 could be ordered with an automatic. Despite the diminutive engine sizes, both options do give a "lively drive", but don’t expect magic in the fast lane or threatening boy racers at the traffic lights. What you can expect though, is fuel economy that will bring you tears of joy. 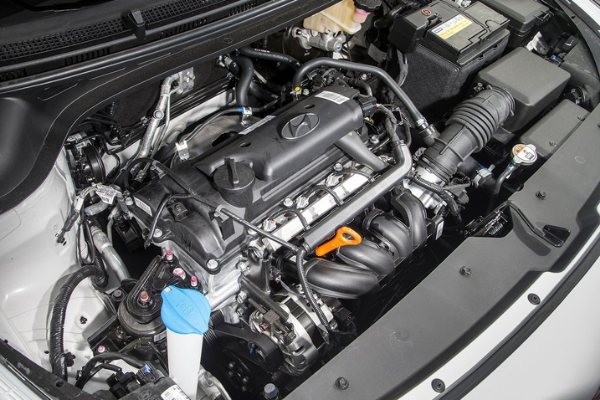 When it comes to pricing, the i20 offers exceptional value for money with prices for early 1.2 models starting from R125,000 and climbing. For a 1.4 model, you can expect to start budgeting from around R130,000.

Whichever engine size or trim level you choose, you can’t go wrong with a Hyundai i20. It’s ideal for students, a daily commuter or a first car for your kids. All in all, you simply can’t fault this robust little car!

Don’t miss out on getting your hands on a Hyundai i20 by visiting the ClickaCar Virtual Showroom now!