The Ferrari 296 GTB – A Glimpse into Future Supercars? 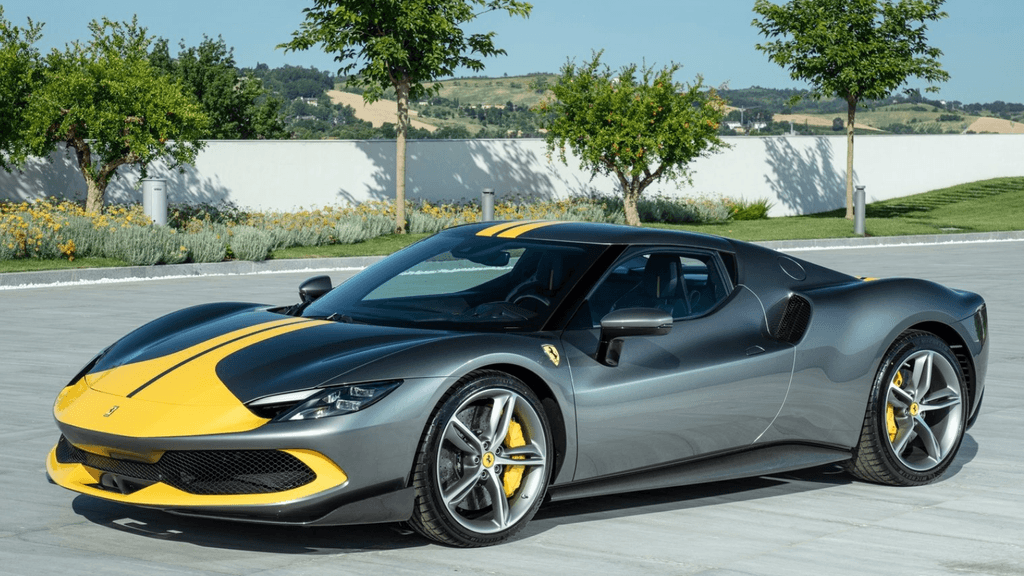 Ferrari’s new 296 GTB harks back to the past while giving insight into the future.

Ferrari…everybody’s favourite “if I win the lottery” car brand hasn’t been my cup of tea lately. Yes, I like the exotic appeal and the history, but they haven’t been hitting my WOW button with their new models. Well, that was until they launched their new 296 GTB.

So, what is so special about the Ferrari 296 GTB that it deserves an article on ClickaCar when I could be telling you about something more attainable from the likes of Toyota? Well, simply put, the 296 GTB is an interesting step into Ferrari’s history, a move towards their future, and it answers a question that many car enthusiasts have been grappling with for a while, “How will supercars survive the green movement?”.

Regarding the step back in time, believe it or not, the 296 GTB is only a V6, and you know another Ferrari which was powered by a V6? Their first mid-engine car, the beautiful and legendary 206 GT which, despite being badged as a Dino was for all intents and purposes, a Ferrari at the end of the day. 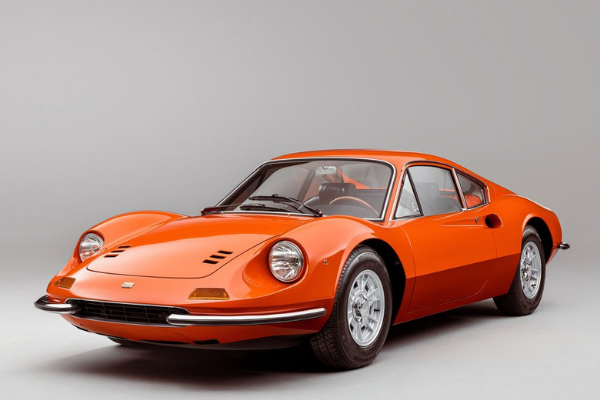 Where the 296 GTB breaks from the past and joins the ranks of modern Ferraris (and cars in general) comes courtesy of the two turbochargers that are attached to that 3.0-litre 120⁰ V6. Thanks to the addition of the turbochargers, this relatively small capacity engine now produces 488kW and to put that into perspective, the Lamborghini Huracan STO produces 464kW from a 5.2-litre V10.

Those 488kW however is not where the story ends, and it also answers the question as to how supercars will survive the green movement.  So, instead of just adding the V6, two turbos and calling it a day, Ferrari has also added two YASA MGU-K axle flux electric motors. Yes, the 296 GTB is a hybrid! Together with the V6 and the electric motors, the 296 GTB can take full advantage of an astonishing 610kW, allowing for a 0-100km/h time of 2.9 seconds and a top speed of 330km/h.

Aside from just that staggering amount of power, the car has another trick up its sleeve, it only produces 149g of carbon dioxide for every 100km driven. Again, to put that into perspective, the Toyota Prius produces 87g carbon dioxide per 100km from a 1.8-litre hybrid drivetrain. 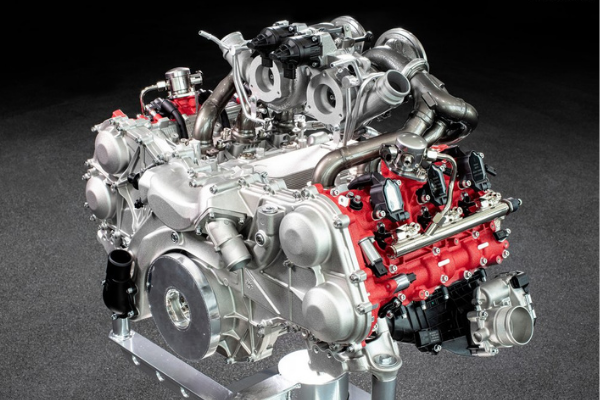 Aside from the impressive and rule-breaking drivetrain, the 296 GTB’s looks are another plus point, it's simply stunning.  Ferrari has gone back to its old ways removing any overly elaborate vents, canards or spoilers. It is clean and simple, yet still exotic. In my opinion, the last mid-engine Ferraris to feature such a clean look were the 360 Modena and F430, after that things went a little too wild. 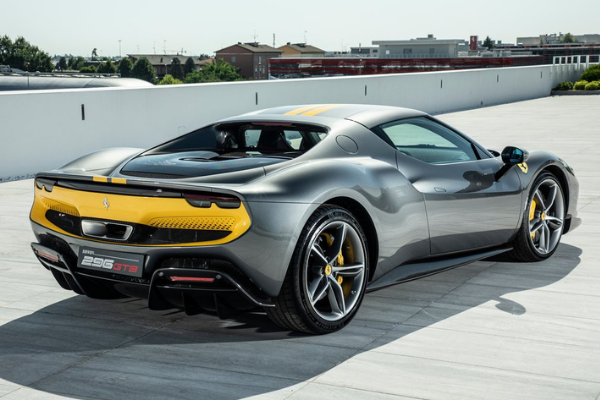 The same ethos applies to the interior, clean, uncluttered and fully digital.  Personally, I love the straight, uninterrupted line along the bottom of the dashboard which was achieved by moving all buttons and controls to the area around the driver, giving the interior a far more open feel. Being a Ferrari, the interior is also almost infinitely customisable, so depending on your budget and taste, you can take your pick from a host of colours and materials. 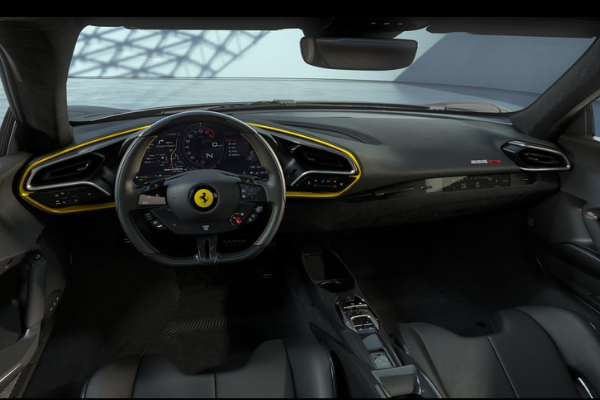 So now that you got the lowdown on the 296 GTB, how much will this “eco-friendly” Ferrari cost you? Pricing starts from a lottery jackpot needing R6,380,200, but that does include a three year/unlimited-kilometre warranty if that makes you feel better.

Can't stretch for a Ferrari but still looking for your dream car? Well, ClickaCar's Virtual Showroom is where you'll find it.