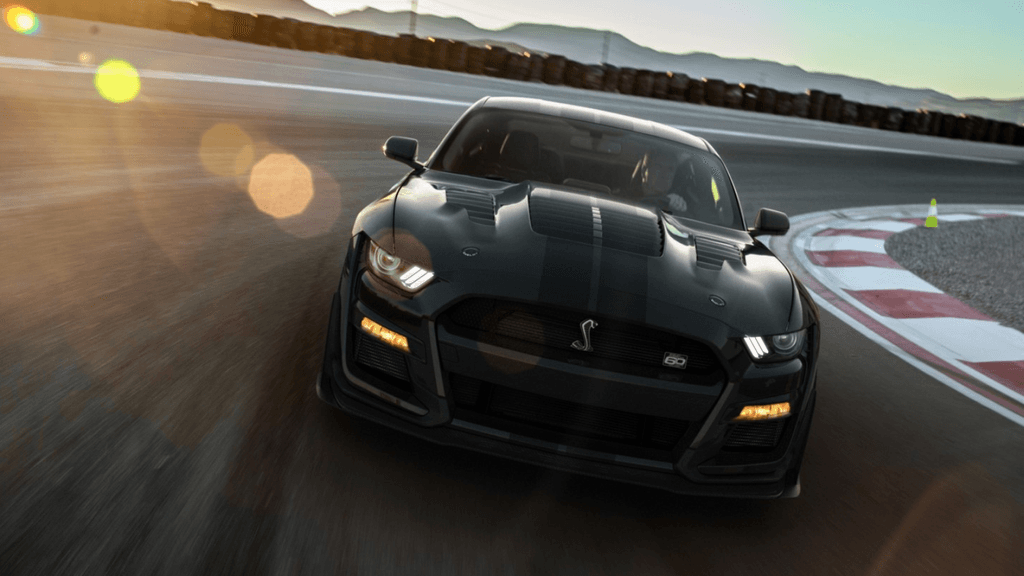 Carroll Shelby and Ford, the two name are intertwined, with Shelby able to take credit as one of the biggest assets to Ford's racing and performance aspirations through his company, Shelby America.

The partnership between Ford and Shelby America has spanned decades and in celebration of the company’s 60th anniversary, they have partnered to release one of the most powerful Mustangs to date, the Shelby Mustang GT500KR “King of the Road”.

The GT500KR takes its name from the original model which was released back in 1968 when Carroll Shelby outfitted 1570 Mustangs with a 250kW 428 Cobra Jet V8, upgraded the suspension, and modified the body before handing them over to be sold directly through Ford dealerships across the USA. 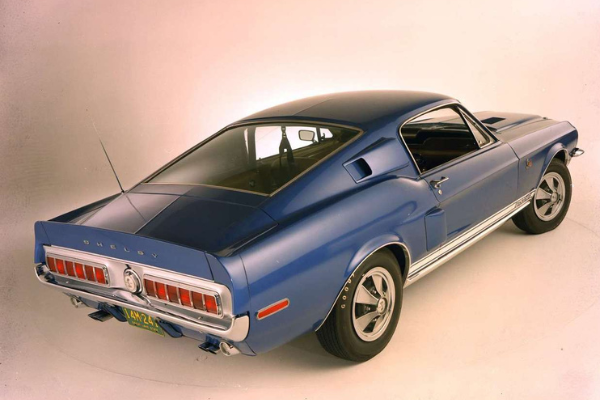 For the 2022/23 incarnation though, Ford and Shelby have stuck to the same principle of the original but instead of a “measly” 250kW, the new GT500KR comes equipped with a supercar eating 670kW. To achieve that unfathomable amount of power, the Mustang’s standard 5.2 V8 was treated to a supercharger, uprated coolers and a few extra special ingrediants. Together with the engine modifications, the GT500KR also gains  more aggressive suspension and sportier sway bars.

Apart from the mechanical upgrades, the GT500KR also benefits from a host of exterior upgrades which includes a rather agro-looking aero package with a carbon fibre bonnet that saves 14kg, and they’ve thrown in a rather sexy set of newly designed alloy wheels.

On the inside, the GT500KR has not diverged much from your normal Mustang but it does play host to unique anniversary badging which sets it apart from said normal Mustang. 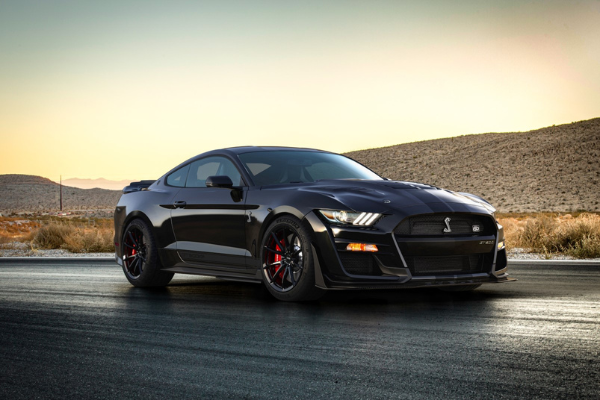 Aside from the brute power that the GT500KR offers, it also offers something no amount of engineering can provide, exclusivity. Ford and Shelby are only offering 225 units globally and buyers will gain access to Team Shelby, the worldwide club established in 2008 by Carroll Shelby himself. Each GT500KR will also be documented in the official Shelby Registry alongside other rare Shelby vehicles to ensure providence and ultimate collectors’ value.

Finally, we get to the best part, the GT500KR will be offered to South African buyers. The GT500KR conversion for local cars will be carried out by Shelby South Africa, the exclusive dealer for Shelby products headed up by famed South African racing driver, Peter Lindenberg. Shelby South Africa aims to convert just four brand-new Mustangs to GT500KR specification using the exact same parts and build process as Shelby American's facility in the USA, right here at their Shelby-approved “mod-shop” in the Western Cape. This adds yet another level of exclusivity to the GT500KR legacy as these cars will be the first right-hand drive models to bear the King of the Road insignia. 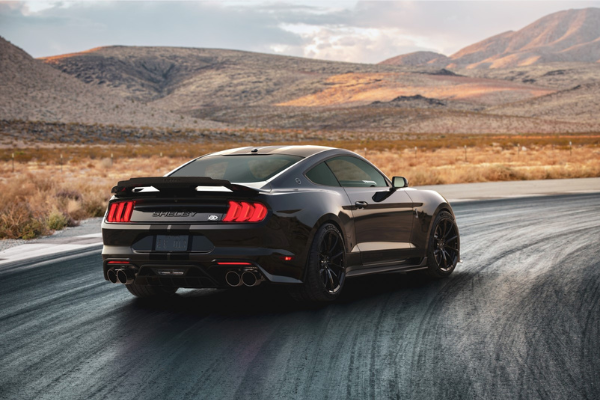 So, how much will this much power, brand cache and, I must say it again, exclusivity cost our local Mustang fans? Well, you probably want to sit down for this, as the GT500KR will set you back a cool R4.4 Million which gets you an instant classic and the most enjoyable appreciating asset you could ever own.

Even if the Shelby Mustang GT500KR is a little out of your reach, you can still find a Ford you’ll love in the ClickaCar Virtual Showroom.