Rally Star Performance on a Budget: The Impreza WRX 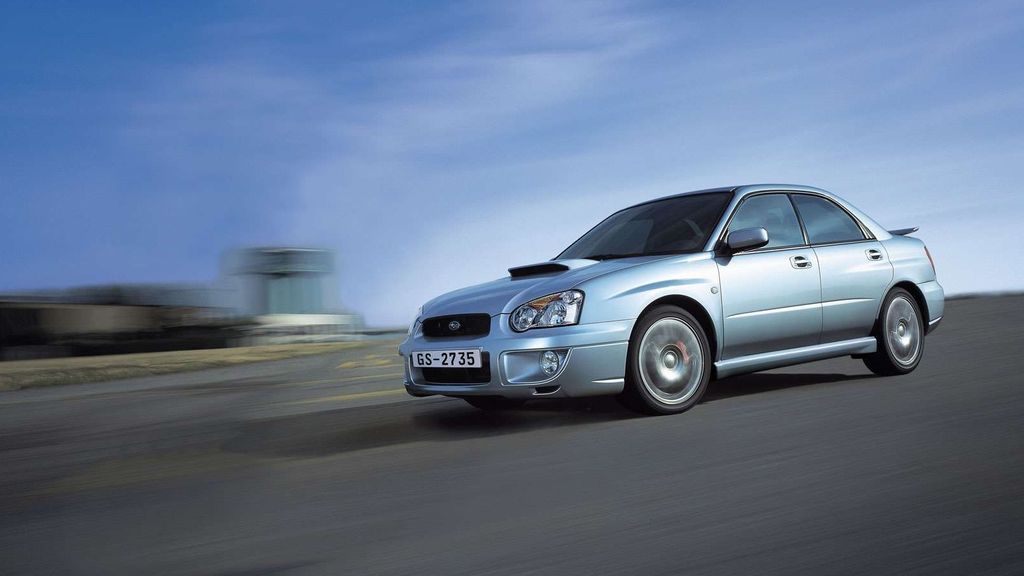 If you are reading this, there is a good chance that you are somewhat of a petrolhead, and therefore it is safe to assume that you like performance cars.

That being said, we all know that high kilowatt readings tend to come with a high price tag, but if you are willing to forgo the more common brands, then we may just have found the performance bargain for you.

That bargain is the second generation Subaru Impreza WRX GD and GG. These models have become known as the “bug-eye” produced from 2000-2002  and the facelifted  “blob-eye” produced 2002-2005 in reference to their headlamps. There was a second facelift model produced from 2005 until 2007 which is referred to as the “hawk-eye” but for the sake of this article, this model is not included given that the price is much higher than the older models. 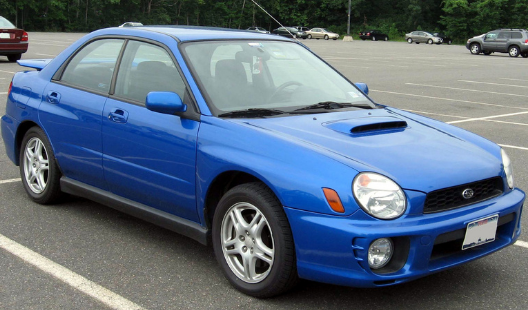 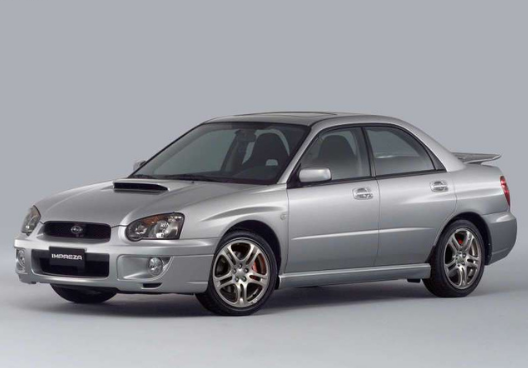 Now I know that you must be asking, "Why the WRX?", considering that it's approaching over 20 years old. Well, apart from the legacy carried by the badge, it actually hits a very nice sweet spot between the skyrocketing value of the first generation model produced from 1992-2000 and the relatively high prices of the models produced afterwards.

So, what do you get when you decide to spend some cash on a WRX?

The WRX is a four-door sedan with seating for 5 and a decently sized boot. This makes it remarkably practical, and if you need more space, there’s also a station wagon variant.

How many cars in the same class as the WRX have All-wheel drive? Almost none! Subaru’s famous drivetrain improves both handling and safety making the WRX so much more special than your run-of-the-mill front-wheel-drive sedans.

Despite being a pretty “normal” sedan, the WRX is loaded with aggressive rally-inspired styling like the giant round fog lamps that make the car so much cooler than other sedans of the era, both in and above its class. Then you get the big wing, it's purposeful, suits the car and looks cool. No other sedan can pull off an oversized wing without it looking distasteful, but the WRX does it in style.

Subaru’s have a reputation for being bulletproof, and if driven sensibly and maintained accordingly, you have a robust car on your hands. The only downfall is that many cars have been subject to abuse given that it is a performance car, so it is best to try and find the cleanest car possible and have it inspected by a Subaru specialist.

Both of the variants were available in STI (Subaru Tecnica international) trim which pumped up the output to 235kW and 384Nm of torque for the bug-eye, while the blob-eye still retained the same power output but the torque was increased to 422Nm. 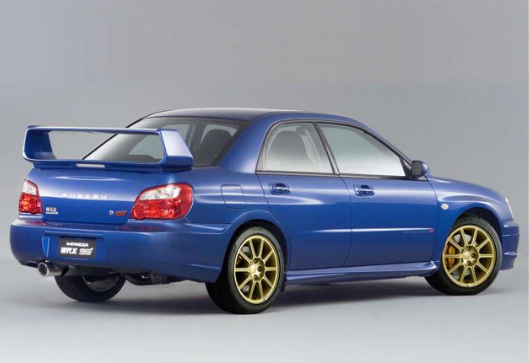 If those numbers aren’t high enough for you, the WRX is the perfect base for modifications, and small changes like an upgraded exhaust system, induction kit and/or a larger intercooler will bump up the power.

STI models still fetch a premium though and you will struggle to find one under R150,000.

That is very little money for the performance and spec you are getting, and you now have a car you can enjoy on the road and attend track day events with.

I know I have painted a really pretty picture around the WRX but it does have a few downsides which you should take into consideration.

Ultimately, the WRX is not for your “normal” driver. If you are into your MINIs, Golfs or A-Class Mercedes, then WRX will not appeal to you. BUT, if you enjoy Japanese cars, understand the car’s legacy and enjoy its more hands-on approach to performance, then you’ve just found your dream car.

Looking for a Subaru? Visit the ClickaCar Virtual Showroom and find yours.