Performance and Luxury? It Can Only Be AMG 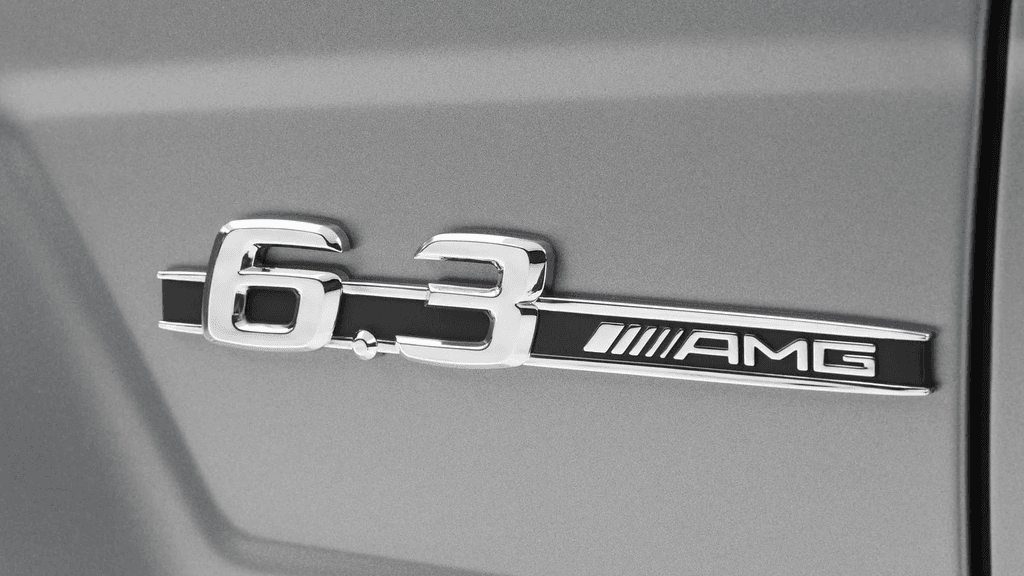 AMG is more than just a fancy badge on the back of your Merc; it’s an ode to engineering greatness.

Over the last decade more and more South Africans have fallen in love with Mercedes-Benz’ AMG brand and the locally available AMG models have found their way into the dreams, ambitions and garages of celebrities, business moguls, wealthy housewives and even shady underworld characters. In short, AMG has become the ideal moniker for those who love extreme performance, badge snobbery or both.

With such a desirable presence on the local market, you must be asking where does AMG come from and why those three letters mean? AMG was founded in Germany in 1967 and its original name was AMG Motorenbau und Entwicklungsgesellschaft mbH or in English, AMG Engine Production and Development Limited.  The name AMG was derived from the founding members’ last names; Hans Werner Aufrecht and Erhard Melcher while the G was added in honour of Großaspach, the town where Aufrecht was born.

Both Aufrecht and Melcher were Mercedes Engineers who started their company by developing and building race engines based on Mercedes units, and one of their first race cars was a 6.8 litre 315kW W109 300 SEL nicknamed the Rote Sau, which finished second in the 24 Hours of Spa. 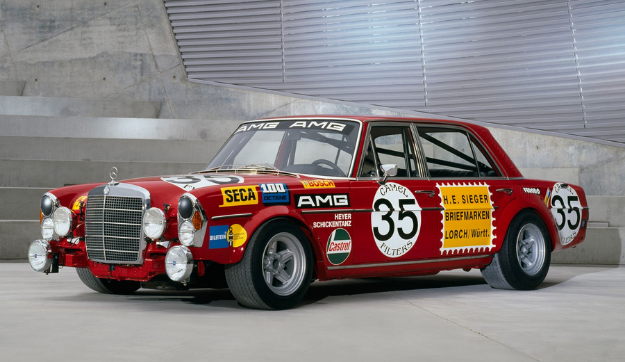 Away from the race track, the business soon expanded into building high-performance custom Mercedes road cars for discerning clients This led to the development of a range of “unofficial” tuning and upgrade packages consisting of new styling kits, suspension upgrades, wheels and tyres, and engine modifications which allowed clients to convert their standard cars into AMG cars.  One of the most infamous AMG cars to hit the roads during this period was the Hammer, a W124 E-Class sedan or coupe depending on which body shape you preferred, equipped with every AMG cosmetic, interior and suspension upgrade, and then fitted with a 5.6 litre 32 valve V8 tuned to produce 268kW, making it the world’s fastest passenger sedan at the time. 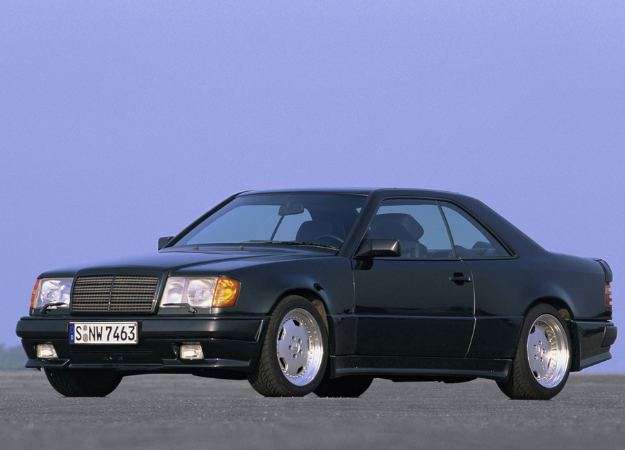 This cemented AMG’s reputation as a high-end tuner of Mercedes-Benz cars and in 1993, Daimler-Benz AG signed an official contract of cooperation with AMG which allowed both companies to work together to develop AMG performance cars with factory input while leveraging off the dealer network. Under this contract, AMG and Mercedes were able to launch the first joint AMG car, the 1993 E60 AMG.

Apart from working with Mercedes, AMG also developed tuning packages for the Mitsubishi Galant while on local shores Mercedes-Benz South Africa, who distributed Honda in South Africa for a time, decided to develop the AMG Honda Ballade, which was a cosmetics package added to enhance the Japanese brand’s appeal amongst enthusiast buyers.

In January 1999 DaimlerChrysler AG (as the company was known from 1998 to 2007) bought a 51% controlling stake in AMG and the company was renamed Mercedes-AMG GmbH. With the acquisition of AMG, Mercedes-Benz could now offer factory-built AMG cars as part of the standard model line-up, and almost every vehicle in the Mercedes-Benz range is now available as a fully-fledged AMG model, identifiable by their naming nomenclature which uses the model class designation followed by the two numbers instead of three, or as a trim level with enhanced styling and wheels.

AMG has also created their own cars, and in 2010 they developed the SLS AMG with the assistance of David Coulthard. 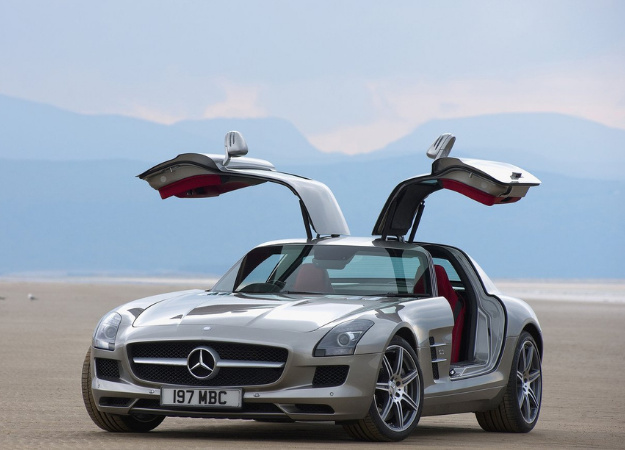 The extremely limited production SLS was followed by the current Mercedes-AMG GT. 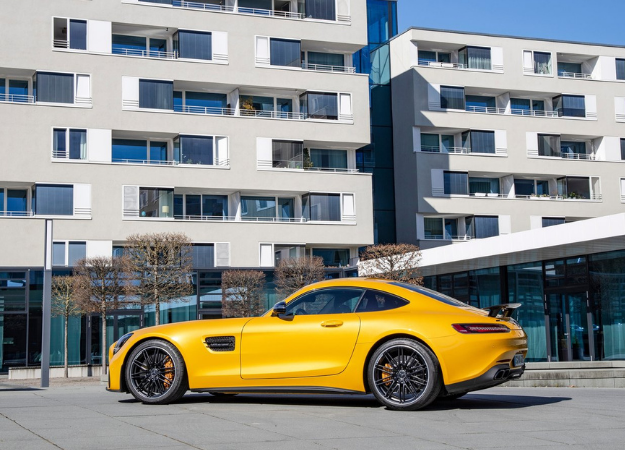 This year, AMG will also be launching their latest supercar, the AMG-One, a plug-in hybrid supercar with a top speed in excess of 350km/h and a 0-100km/h sprint time of 2.2 seconds!

Apart from the products bearing the three-pointed star, AMG also supplies engines to Italian luxury supercar manufacturer Pagani who have been using the company’s V12 and now V12 twin-turbo engine since the late ‘90s. 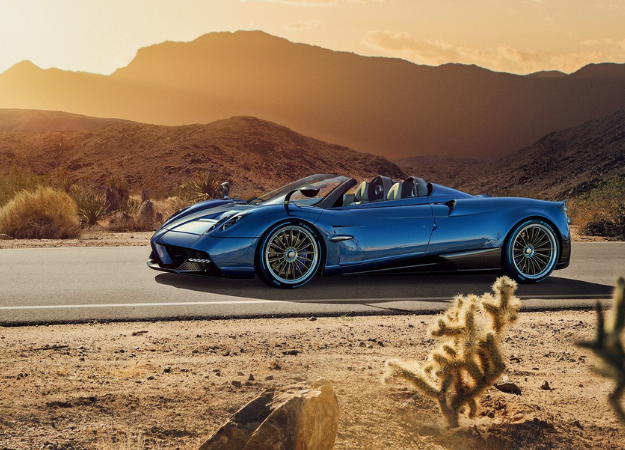 Across the channel in England, Aston Martin has also taken a liking to AMG engines while Lotus has adopted the AMG M139 in-line four-cylinder engine for use in the latest Emira supercar. 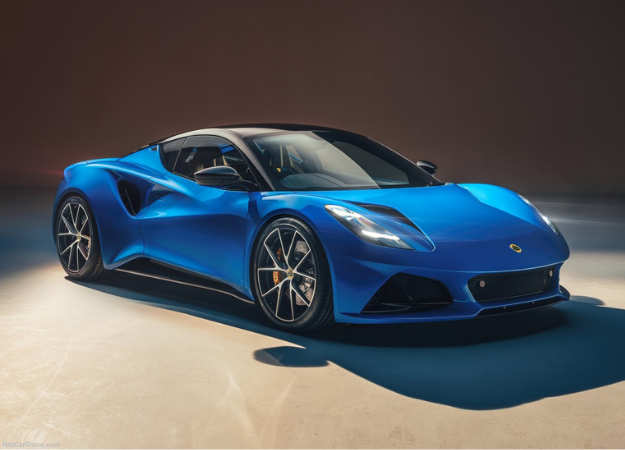 Looking back at the achievements of AMG and the engineering prowess, it would be a sin and a shame to equate their value based purely on the badge snobbery and high-price tag attached to their products. The company is a technical and engineering powerhouse and its products reflect the genius that only such a specialist firm can deliver.

Find your dream Mercedes-Benz in the ClickaCar Virtual Showroom.