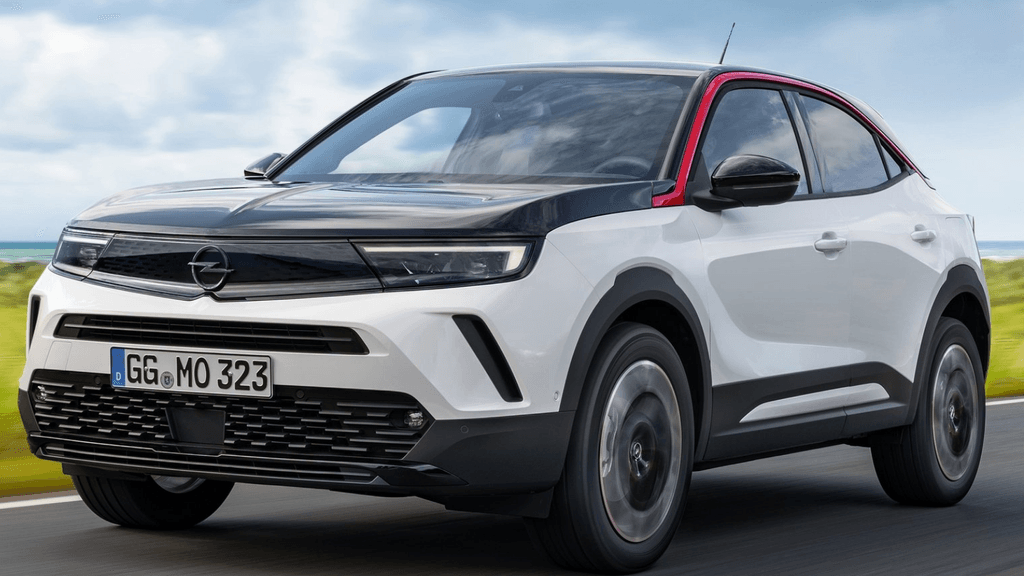 Opel, I love them, but they were faced with some uncertain times recently, globally and on local shores. GM pulled out of SA, the brand was sold, and then there was uncertainty around who will continue to distribute Opel in SA and provide servicing for local buyers and owners. Well, despite all those challenges, Opel kept its head above water and even released new models during that time, one of them being the Mokka.

Well, time moves on, the dust has settled, Opel is back on their feet and they have released a new Mokka….and it's stunning! The launch of the new Mokka took place recently at the Marriott Bonvoy Hotel and looking at the re-style, one can clearly see that instead of going for an evolution of the previous shape, Opel gave their designers a new set of pens and said “Go for it!” 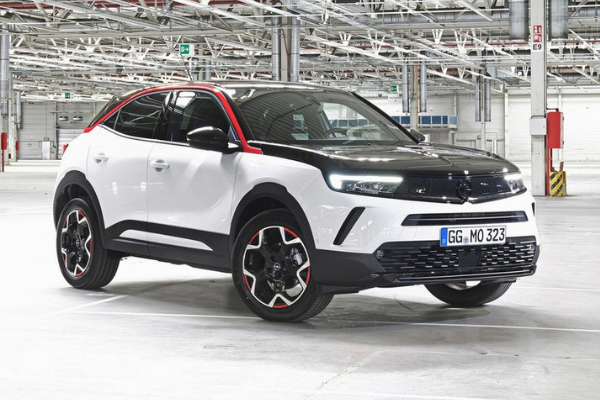 That “go for it” has resulted in what is probably one of the edgiest designs to come out of Opel in a long time, with the car exuding a somewhat cyberpunk look. Now I don’t know if it's just me, but if you slap some Fast and Furious style neons underneath the Mokka, you’ll have a car that looks more at home on the neon-lit streets of Tokyo as opposed to the unlit streets of Johannesburg’s suburbs, what do you think?

Apart from the styling, Opel has also equipped the Mokka with LED headlights that incorporate L-shaped DRLs while at the back, the rear clusters have been fashioned to mimic those DRLs, pulling the entire design together perfectly. 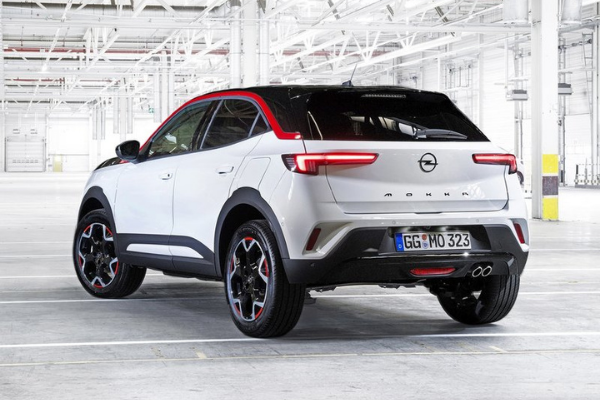 Still on the subject of design, Opel could not let the Mokka's interior escape the funkiness either, starting with the dashboard which is angled towards the driver. The newly dashboard coupled with the LED displays gives the area around the driver an almost cockpit feel, like you’re in control of your own futuristic spaceship. Honestly, I love it because it allows me to really bring out my inner geek.  Aside from just looking good, Opel has also equipped the interior with a 7-inch digital cluster and a 7-inch touchscreen with Android Auto and Apple CarPlay, all features which come standard on the Elegance model. If you opt for the GS Line trim package, you get to enjoy wireless charging, a 12-inch digital cluster, a 10-inch touchscreen and my personal favourite, heated massaging leather seats. 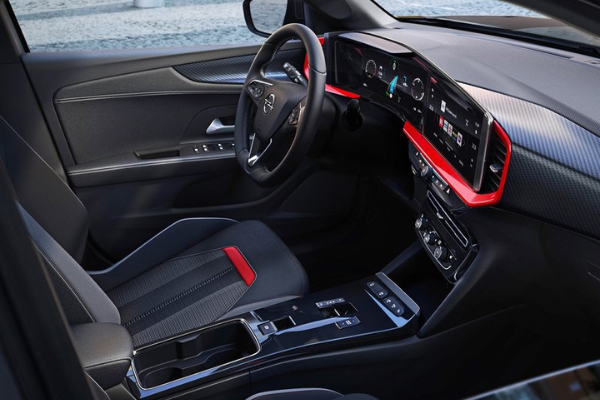 When you’re done admiring the Mokka, you may need to drive it and in local guise, Opel has made only one engine available, a petrol-powered 1.2-litre turbo. Despite only offering one engine option, it is available in two power outputs, 74kW with 205Nm of torque and a punchier 96kW with 230Nm of torque, both mated to an 8-speed automatic.

The new Mokka represents a new era for Opel, and yes, we all want to see if or when new OPC models will break cover but until then, it seems Opel fans can enjoy this spunky new contender.