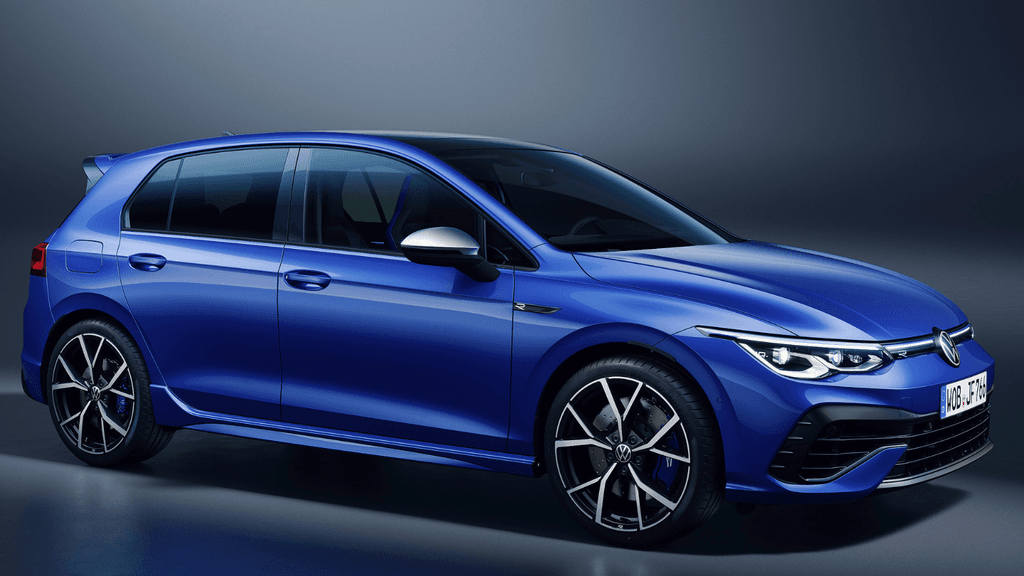 VW has just announced the specifications of the latest Mk8 Golf R, their most powerful Golf to date.

The Golf GTI has always been the benchmark for hot hatches but back in 2007 VW unleashed a contender that even outperformed their own golden child, that contender was the Golf R...and now, there’s a new one.

The Golf R has been the most powerful and aggressive model in the Golf range since its inception in 2007, and with the launch of the Golf Mk8, the big question on the lips of Golf fans has been, "When is the new Golf R coming and how much power will it make?". Well Golf fans, your prayers have been answered as VW has just released all the technical specs for the Golf R and they don’t disappoint.

Being the Golf R, the obvious place to start is where it matters most, under the bonnet. This is where VW has taken their now very familiar EA 888, 2.0 turbocharged four-cylinder engine and squeezed out a whopping 235kW of power and 400Nm of torque, making it the most powerful production Golf ever. Those figures are not just for show, as they catapult the car from 0-100km/h in just 4.8 seconds with a top speed of 250km/h.

How the car delivers those impressive figures is the second part of VW’s successful recipe when it comes to the Golf R. The drivetrain now features a new 4Motion all-wheel drive system combined with Torque Vectoring which functions as a kind of “new control centre”, distributing the engine’s output to all four wheels. VW has also employed some clever engineering to the rear final drive which does not only distribute power between the front and rear axles as you would expect, but also employs variable power distribution between each of the rear wheels which improves the cornering ability quite significantly.

This rather smart all-wheel-drive system forms part of what VW has coined their Vehicle Dynamics Manager (VDM), a networked system that works in conjunction with the car’s other running gear systems, like the electronic differential locks (XDS) and adaptive chassis control (DCC). Couple all that with the standard 7-speed dual-clutch gearbox (DSG) and the car’s optimised traction control, and its easy to see how VW managed to endow the Golf R with handling that can best be described as neutral, precise, and quite simply; spot-on. 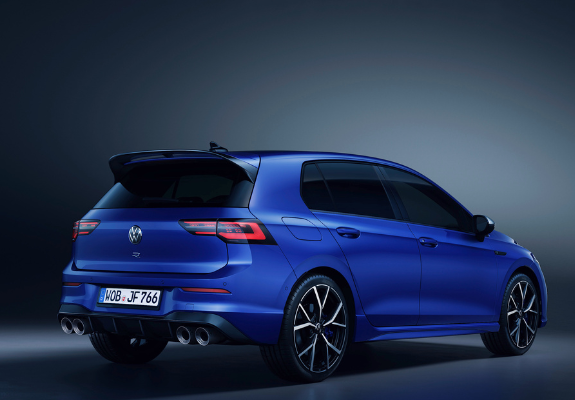 Aside from offering performance and handling which should impress anyone with an ounce of petrol in their veins, VW also knows that you can’t drive on the edge all the time. So, when you’re not using all 235kW, VW has also equipped the Golf R with mobile inductive charging, a panoramic sunroof, keyless entry with safelock, an electric tailgate, a ‘Discover Pro’ system with satellite navigation, wireless App-Connect with voice control, a light and vision package including high-beam control light assist, and Nappa leather seats.

If that’s not enough AND you want even more from your driving experience, VW is also offering their Black Performance Package. This nifty upgrade includes Drift Mode, the top speed is increased to 270km/h and they throw in a set of black 19-inch Estoril alloy wheels.

Now that I’ve got you salivating over the new Golf R you’re probably dying to know when it will be making an appearance in local showrooms. Well, you will have to wait until early 2023, which is more than enough time to sell that GTI and begin saving in anticipation for what will be VW’s best hot hatch to date.