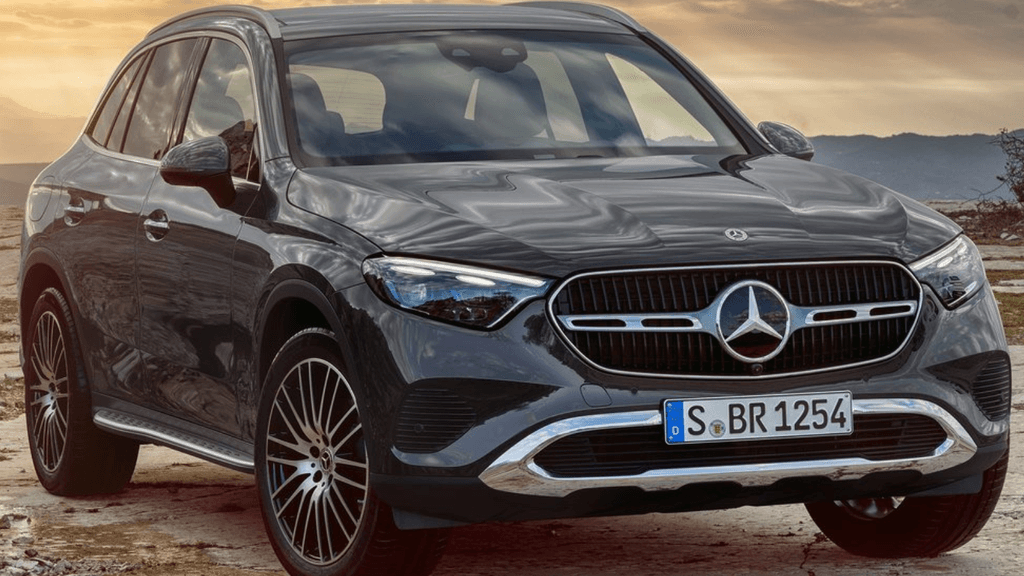 Mercedes-Benz South Africa Limited (MBSA) has announced its proposal to dispose of its Gauteng West passenger car retail operations, as well as a portion of its commercial vehicle business under the Sandown Motor Holdings (Pty) banner, which is currently a wholly owned subsidiary of MBSA.

Now, I know that this may sound quite nerve-wracking to consumers but there is no need to fret as these operations will be taken over Motus Group Limited. Motus has a long and proud history in the South African motor industry, and the company is responsible for the importation of distribution of Hyundai, Kia, Renault and Mitsubishi. Apart from being sole agents for those leading brands, Motus also owns a successful retail and rental chain representing almost every car brand in South Africa.

Moving back to MBSA, this disposal forms part of the company's new project FOCUS, which also resulted in the spin-off of Daimler Truck AG several months ago. The rationale behind these changes is to allow greater entrepreneurial flexibility and agility, the independence to focus on strategic direction regarding electric mobility, improved customer focus, and unlocking potential.

Speaking on the matter, Mark Raine, Co-CEO of Mercedes-Benz Cars and Executive Director of Mercedes-Benz South Africa, Mark Raine said; “MBSA’s proposed sale of Sandown Motor Holdings is the next logical step in the growth of our company. A simplified corporate structure will enable MBSA to focus on the next phase of the company’s growth premised on customer-centricity and the future focus of passenger cars of Mercedes-Benz, Mercedes-AMG, Mercedes-Maybach and Mercedes-EQ brands.”

So, what is the timeline for the change? Well, there is no set given date as the deal remains subject to conditions and precedents that must be fulfilled by MBSA and Motus, as well as approval from the relevant competition and regulatory authorities.

Regardless of these changes, you can still find a quality Mercedes-Benz by visiting the ClickaCar Virtual Showroom.