Is the BMW Z3 a Future Classic? 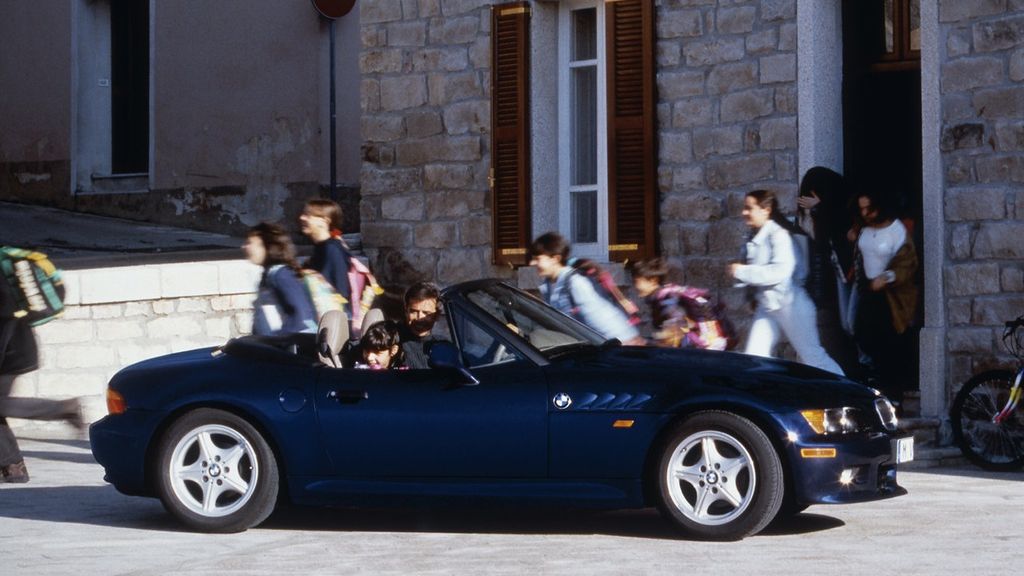 Looking for that wind in the hair driving experience but you don’t want to break the bank? The BMW Z3 may just be the answer.

The mid to late ‘90s was a very ambitious time, the world seemed to be a happier place as British pop music once again ruled the airwaves and South Africans enjoyed a country that had become more close-knit thanks to Mandela and the 1995 Rugby World Cup.

It was during this time that BMW released the Z3 roadster, a quasi-retro roadster that had all the hallmarks of a classic roadster, underpinned by BMW’s legendary E36 3-Series. The Z3 had everything both car and fashion enthusiasts could ever want, a sleek shape, a quintessential long front-short back roadster layout, two seats, an electrically folding soft-top, and a 6-cylinder under the bonnet. As an added bonus, a blue Z3 was also assigned to James Bond in 1995’s GoldenEye which hyped it up even more!

When the Z3 was launched in E36/7 guise, South African bound models were equipped with the familiar 2.8 6-cylinder engine which BMW fans know and love from the 328i mated to either a manual or automatic gearbox. 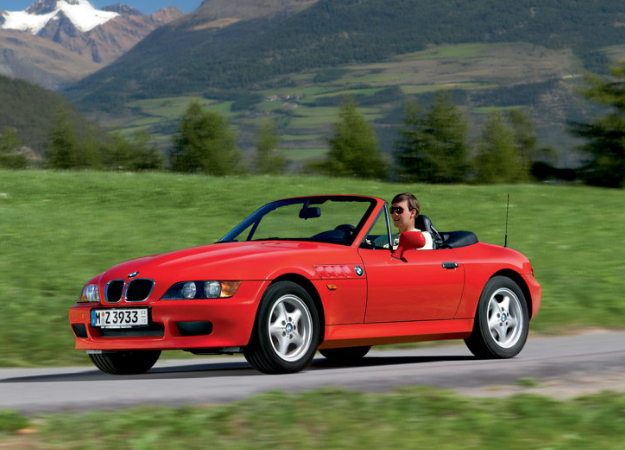 With the arrival of the new millennium, the Z3 was facelifted, and this model was equipped with a 3.0 engine, switchgear and the steering wheel from the E46 3-Series, and the rear arches were more bulbous with redesigned rear tail lights. 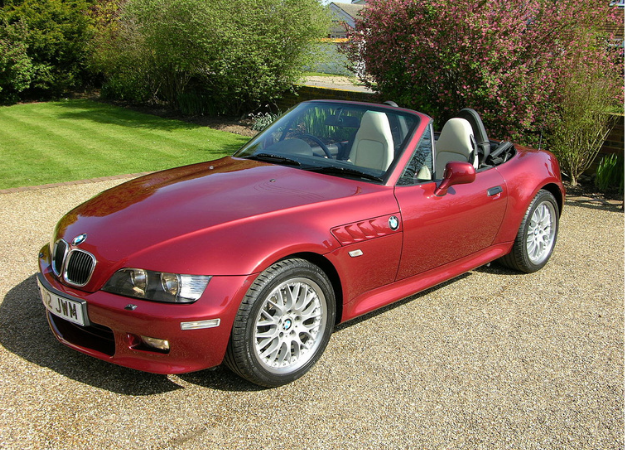 This period also saw the introduction of the M-Coupe or E36/8, the limited edition version of the Z3 Coupe which was given only the best of the best courtesy of BMW’s hallowed Motorsport division. As for the M-Roadster, the open-top equivalent, this model was never sold locally. 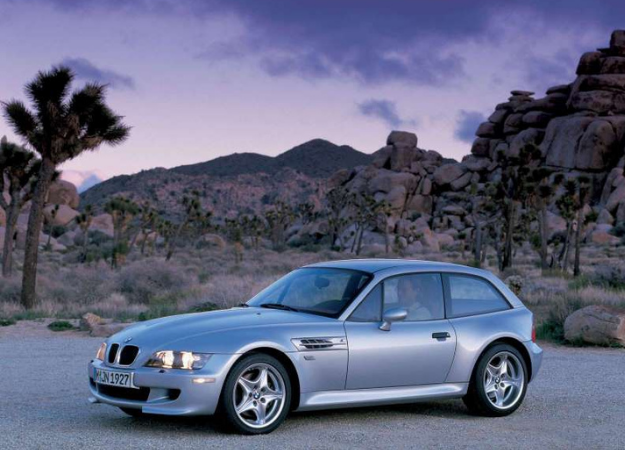 From a mechanical and automotive standpoint, the Z3 could not be faulted. It was the car the world needed to restore enjoyable motoring from a mainstream brand. Unfortunately, the Z3 fell victim to a reputational crisis as the car found favour with fashion-set, and many buyers shied away from the Z3 as it garnered a reputation as being a car that was more of a fashion item as opposed to a driving machine.

This reputation has haunted the Z3 for decades, but as the model approaches its 26th birthday, it seems to be shedding its ill-gotten reputation as enthusiasts begin looking at the Z3 with a fresh pair of eyes.

As the market stands now, the Z3 is well on its way to becoming a modern classic as buyers begin to appreciate all the virtues which made it the car world needed when it was launched.  That being said, pricing on Z3 is still somewhat “sane” and you can find early 2.8 models starting at around R60,000 for high mileage models with prices climbing to the R120,000 region, which is still silly money for a car that you can take out on weekends, put the top down and feel that you are driving something special.

The 3.0 models are the more desirable models with pricing still starting at a very reasonable R130,000 and climbing. If you are in the market for an M-Coupe, then make sure that you budget from around R450,000 as an entry point.

Being almost 30 years old means that the Z3 does have a few “quirks” which to look out for, the most common being worn interiors depending on how well the owner cared for it. The rear window on the convertible top also becomes hazy with age because it's plastic as opposed to glass, and folding coupled with sun damage can leave the window looking quite nasty.

Being a convertible you should always check rubbers and seals around the areas where the top meets the windows, windscreen and rear bulkhead as these could perish, and naturally, make sure the roof mechanism is working correctly.

With regards to mechanics, BMW’s of this era may develop coolant leaks but that is an easy fix, while spares and service items are easy to find. Aside from service parts and spares, there is a large network of independent BMW service agents who are perfectly capable of looking after Z3s which have been out of Motorplan for a minimum of over a decade by now, and given its 3-Series underpinnings, caring for one is not as complex as it would seem.

Overall…should you buy a Z3? The answer is simple, yes. As the prices stand now, the Z3 offers excellent value for money while giving you a car that will feel special every time you take it for a Sunday morning drive. Apart from just the experience, the Z3 has all the hallmarks of a car that will appreciate in value, making it the ideal future classic.

Looking for a BMW? Make sure you visit ClickaCar's Virtual Showroom to find your next German stormer.