Is That a Manual Supra? 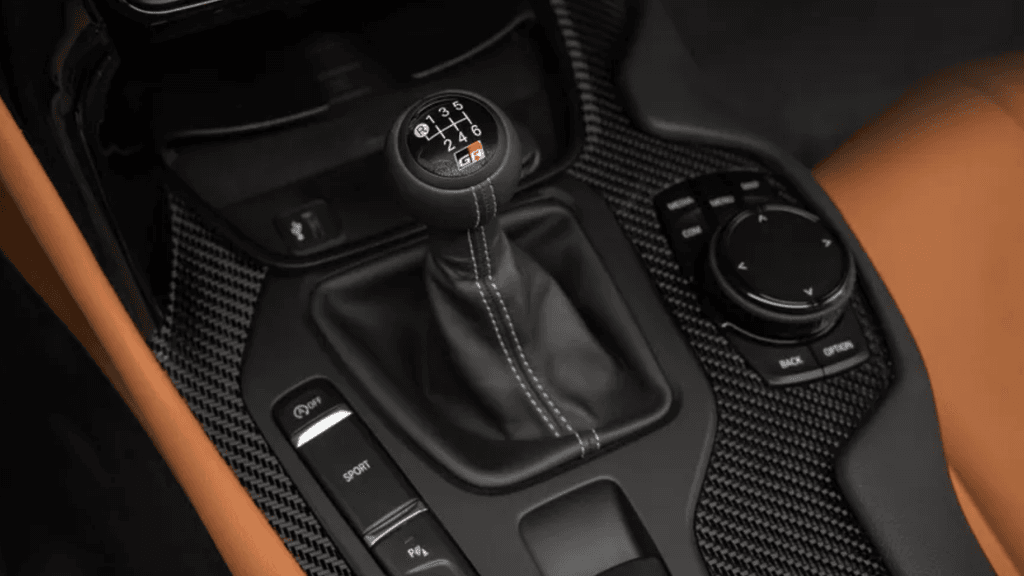 Purists rejoice, Toyota has launched the GR Supra in manual!

The latest generation GR Supra or J29/DB has not had it easy. Bursting onto the scene in 2020, it not only had massive shoes to fill left behind by the Mk4 Supra but car fans around the world berated it as not being a “pure Supra” because it was built atop a BMW platform with many BMW parts, including the engine. 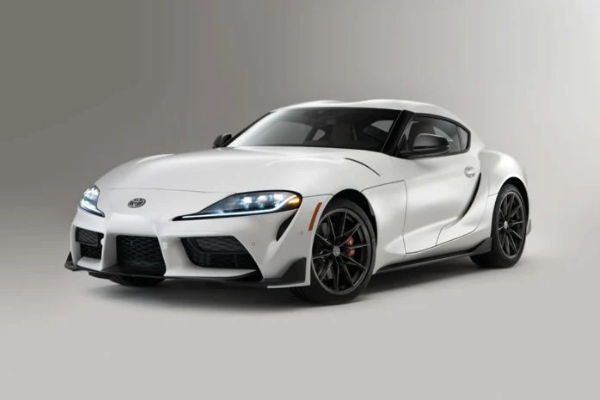 Despite the criticism, the GR Supra is still a damn good car that offers beautiful looks, stunning performance and handling that is on point. So how do you go about making it better? Well, Toyota has heeded the call of enthusiasts the world over and launched a 6-speed manual gearbox option for the 2023 model year! Yes, you read correctly, in this world of multi-clutch, flappy pedal shifters, Toyota has gone back to three pedals and a H-gate shifter…thank you SO MUCH Toyota! 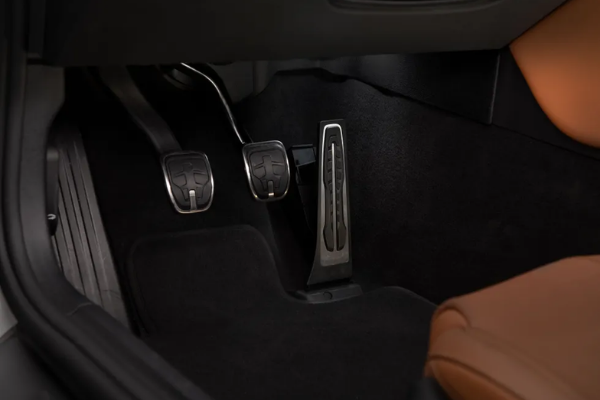 Now I know that you must be thinking that making a manual option available for a car is no big deal, but Toyota had to pull up their sleeves and put in some real work to make the manual Supra a reality. This is because no manual option exists for the BMW B58 engine that powers the Supra, meaning that Toyota had to do some serious work to engineer a ‘box which could work in unison with the engine. 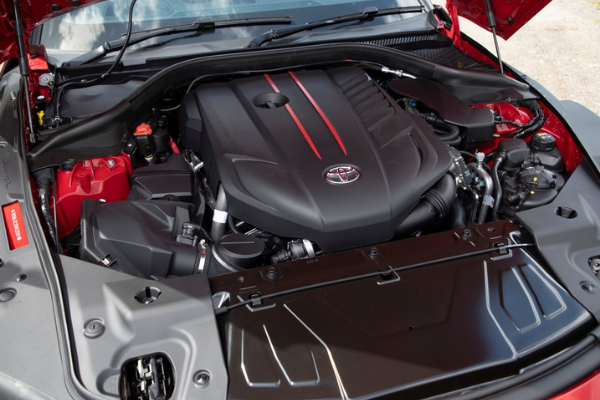 Aside from not being able to just pop in a manual gearbox and call it a day, Toyota also had to revise the final drive ratio, going from 3.15 to 3.46, and they’ve added a rev-matching function which can be disabled. In addition to those changes, Toyota also recalibrated traction-control and stability-control programming, and the infotainment buttons on the centre console had to undergo some minor rearranging to provide clearance for the shifter.

The introduction of a manual gearbox to the GR Supra is a welcome addition to the sportscar world where drivers have been pleading for manual options that bring back the simple joy of driver involvement.

For South African Toyotaholics, the manual GR Supra will be hitting local dealers after the model's debut at The Festival of Motoring at the Kyalami Grand Prix Circuit in August. In the meantime, you are welcome to get your order in as Toyota has already opened the order book!

You can't go wrong with Toyota, so find your next one in the ClickaCar Virtual Showroom.