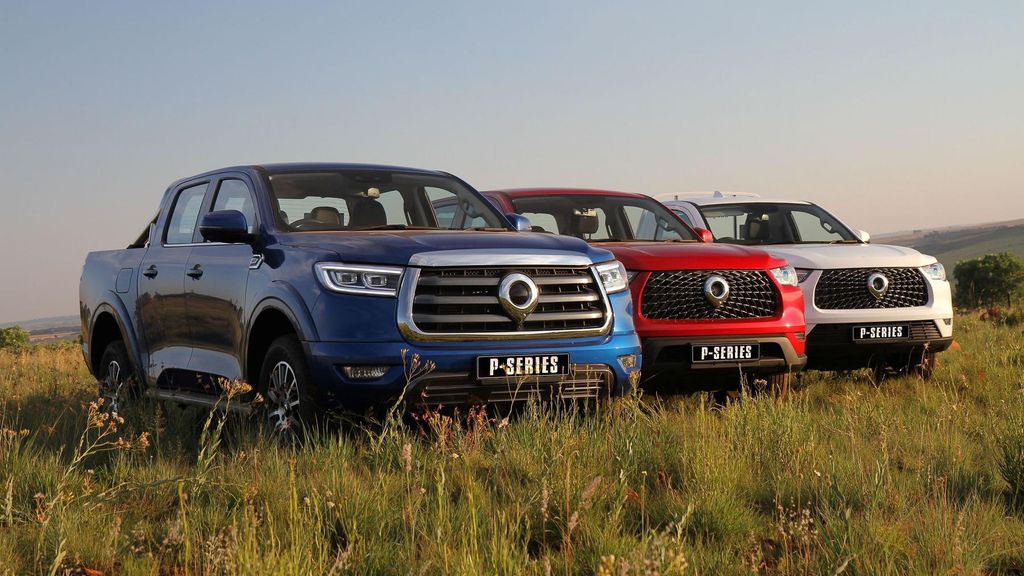 GWM has proven their staying power as they celebrate 15 years on the South African market.

GWM entered the South African market in 2007 with their first shipment of vehicles consisting of only one model, a bakkie that was available in single cab, double and multi-wagons body configurations. Admittedly, those first models left much to be desired, but GWM’s product evolution has created a range of highly desirable and affordable vehicles.

From those humble beginnings on South African soil, both GWM and then Haval have grown into household brands thanks to their range of rugged and reliable bakkies and their fully loaded SUVs.

Part of the company’s rapid growth can be attributed to the investor change in 2017 that saw the company take on the name HAVAL Motors South Africa PTY Limited, which incorporates GWM. More importantly, the local distribution model also underwent a transformation which saw the South African distributor's operation become a wholly-owned subsidiary of the Great Wall Motors Group.

Together with added support that comes with direct ownership of the mother company, GWM customers have also been able to enjoy the company's growing network of customer-centric dealerships which has mushroomed from 60 to over 95 outlets across South Africa. 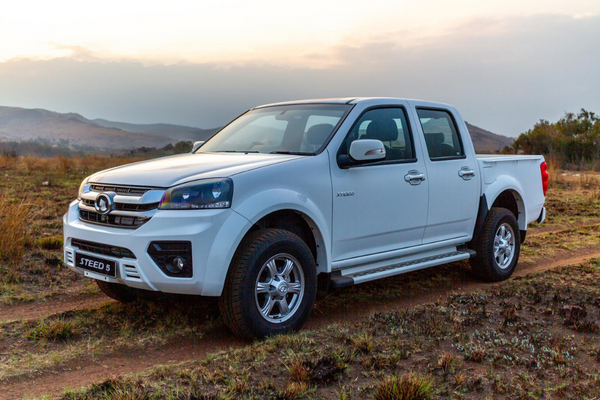 Over the last 15 years, GWM has seen exceptional growth within the South African market, and to celebrate that success, GWM has launched a campaign asking their loyal and aspiring customers to record a short video or take a photo that showcases their love for the brand and its cars. If you're one of those GWM fans, then your video or photo could see you walking away with R15,000!

GWM's growth and investment is proof that they are committed to their South African buyers. Couple that with the popularity of Haval, and I won't be surprised if the company's other brands; Wey (named after GWM founder Jack Wey), Tank, and ORA make their way to South Africa in the future. 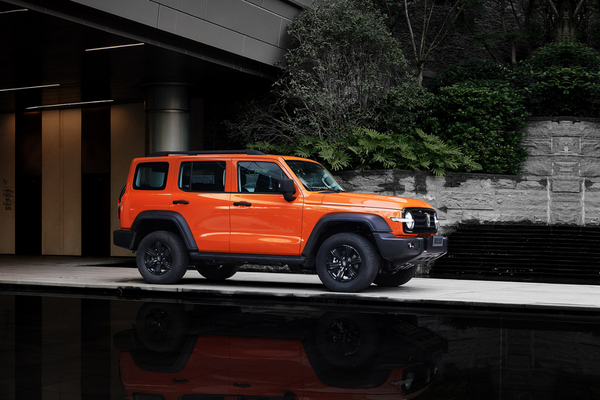 Find the GWM or Haval you’ve always wanted in the ClickaCar Virtual Showroom.