End of An Era: European GT-R Sales Draw To a Close 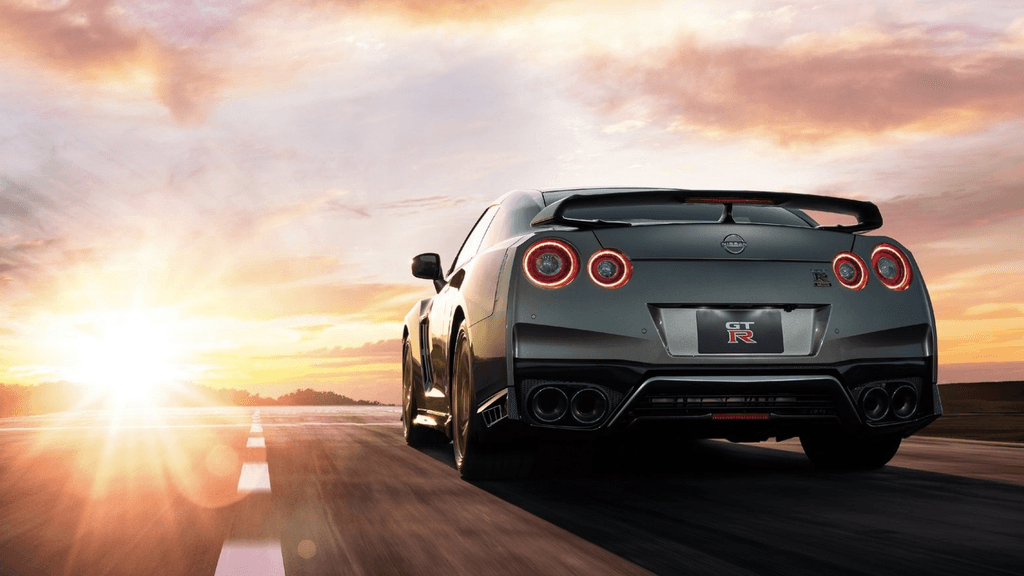 Europe’s onward march towards cleaner and quieter transportation in the form of EVs and hybrids, has claimed another casualty, the legendary Nissan R35 GT-R.

Unleashed on the European market 13 years ago, the GT-R has claimed the title of being a giant slayer and the supercar with one of the longest production runs. But it seems that despite the GT-R’s fanbase and following, Nissan's iconic car can not escape the tightening noise regulations being applied by the European Union and the UK. 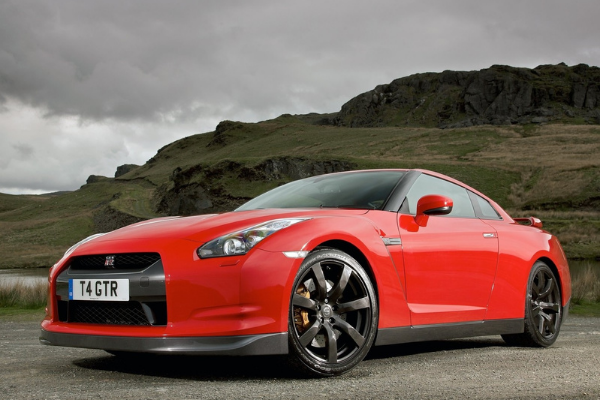 These new regulations will see all European GT-R sales draw to a close by the end of March 2022 due to new EU and UK drive-by noise regulations that come into effect as of 1 July 2021. These new regulations are aimed at reducing road noise in an effort to mitigate sound-induced stress for pedestrians and people who live near roads. They will be tightened further in 2026 when the legal limit for engine noises will be reduced to just 68dB, which could have dire implications for sports car and performance exhaust system manufacturers.

The end of European GT-R sales could be the final nail in the GT-R coffin with Australian sales having ended several months ago as the car was unable to pass stricter side-impact regulations. With the loss of two fairly major markets and the GT-R’s age beginning to show, could this mean that the end of GT-R sales in South Africa and/or production could be right around the fast sweeping bend and into that tight left-hand corner? The coming months will probably tell.

So will the GT-R legacy continue? Despite no confirmation from Nissan, there are rumours that the next GT-R could be a hybrid or electric model, meaning that we may not see the end of the iconic badge just yet. 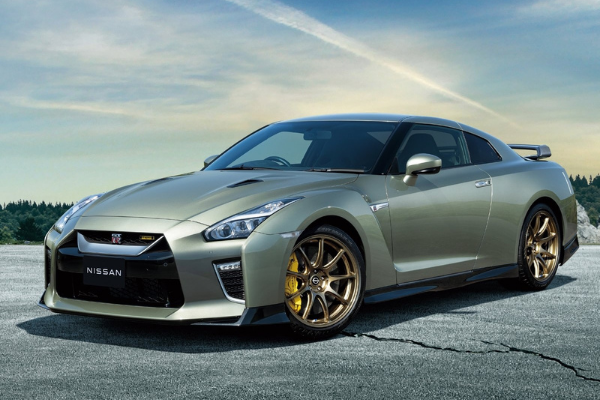 There is an upside to the rather sad story though, one which GT-R owners may find more appealing than the GT-R dreamers. The decision to end GT-R sales has skyrocketed the prices of used R35 GT-Rs across Europe as collectors scramble to get their hands on what could be the last “pure” GT-R that the world may ever experience.

Find your dream Nissan in the ClickaCar Virtual Showroom.