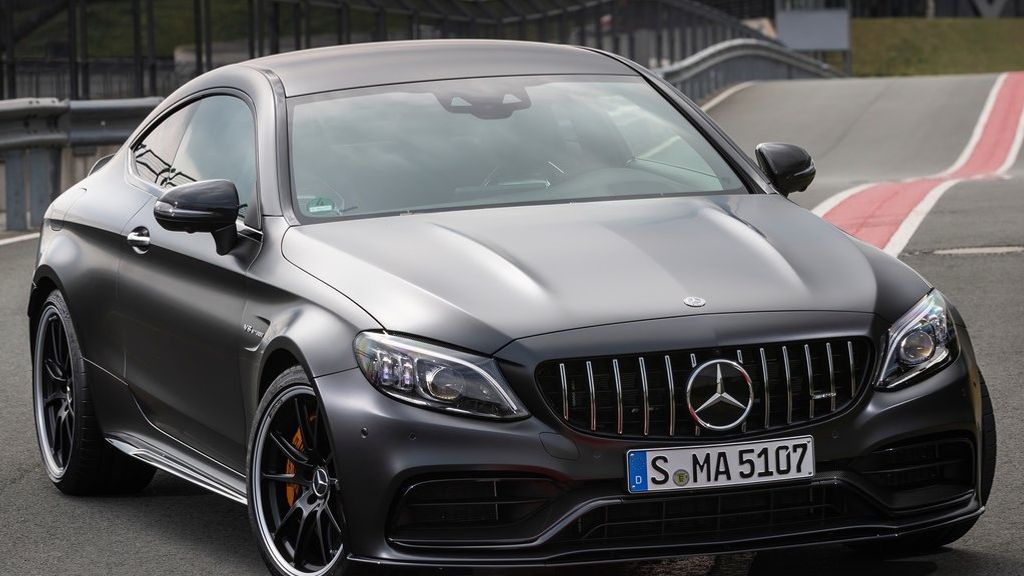 The original Baby-Benz offers practicality, luxury and THAT badge.

One of only two luxury sedans to earn ClickaCar Second-Hand Hero status, the Mercedes-Benz C Class, offers buyers one of the easiest ways to get into an executive sedan.

The C-Class was introduced to the world in 1993 with the launch of the W202 model, the replacement for the Mercedes-Benz 190E W201. With the launch of the W202, buyers were now able to get their hands on a car that carried all the brand cachet of Mercedes-Benz, albeit in a smaller package, while the miniature S-Class styling never hurt the W202’s prospects either. Adding to W202’s appeal is that it was produced right here in South Africa, a tradition that continues today.

With the launch of the W202, you could walk into your local dealership and order your C-Class with a host of motors, including a 1.8, 2.0 and a 2.5. You could also get a 2.5-litre diesel model, both turbocharged and non-turbocharged, but the one you wanted was the C230 Sport. The C230 Kompressor Sport came equipped with a 2.3 litre DOHC engine beefed up with a supercharger and produced 142kW and 280 Nm of torque. Unfortunately, the AMG models, the 6-cylinder C36 and V8 powered C43 and C55, were not offered off the showroom floor, but a few special orders and private imports have found their way to our shores.

Out in the open market, the landscape is littered with W202 C-Class models for sale and given the model’s age, conditions vary from “avoid at all costs” to “grab it now”. Prices for low spec, high-mileage C180s start at around the R20,000 mark with higher spec Elegance C200s and up starting at around R40,000. If you are looking for a C230 Kompressor Sport, expect to budget around R100,000 IF you can find one, they are rare and becoming quite sought-after. If you want a true-blue AMG model, then you better start hunting and be prepared to pay a premium. Just for the record, you can expect to pay £50,000 for a C36 before shipping, duties and taxes. 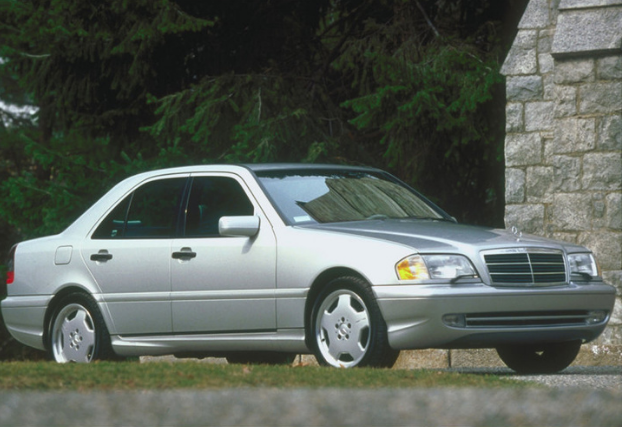 In 2001 Mercedes-Benz introduced the second generation W203 model, a total redesign for the C-Class, featuring its own design language. Like the model before, the new C-Class was offered with a range of engines starting from the small 1.8 and moving up to the 2.3. Mercedes also expanded their Kompressor range adding the supercharger option to all of their 4-cylinders. The W203 also saw the introduction of the C320 with a 3.2 V6 and two diesel models, the 2.2 C220 and 2.7 C270 CDi models. With the introduction of the W203, MBSA offered buyers their first taste of AMG, with the launch of the C32 AMG which was equipped with a supercharged 3.2 V6 producing 260kW and  450Nm of torque. After the facelift in 2004, the C32 was replaced with the C55, a muscle-sedan powered by a 5.5 litre V8 producing 270kW, 510Nm of torque and a glorious soundtrack emitting from the four tailpipes.

Like the W202, the W203 model was a local hit, and you can expect to pay from R40,000 for lower spec, high mileage models with V6 models starting from around the R50,000 point. Pricing follows the same trend for the diesel models, which are still popular thanks to their exceptional fuel economy. For those looking for performance, prices for the C32 AMG start at around the R120,000 mark. C32 prices are climbing for clean examples because a limited number of these cars were sold locally, and AMG fans want them. The C55 however is still fetching premium prices despite its age, and you can expect to pay from R180,000 and up. Just a word of caution, maintenance costs on the AMG models are far higher than the standard models. 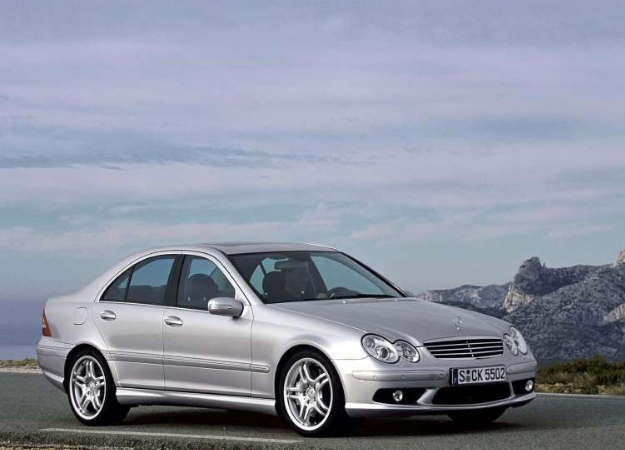 The next-generation W204 C-Class was launched in 2007, and with it, Mercedes-Benz addressed some of the quality issues raised by buyers of the previous model. Under the bonnet of the W204, Mercedes-Benz offered all of their 4-cylinder models with forced induction. Their C180 and C200 Kompressor models were supercharged, while the BlueEFFIENCY models, the C180, C200 and C250, were turbocharged. Two V6 models, a 3.0 and 3.5 litre were also offered.  The turbo-diesel range was heavily revised with the introduction of 6 engines, starting with a 1.8 and climbing to a 3.5.

Within the W204 lineup, the C63 AMG model was again at the top of the range. This time, the AMG came equipped with a larger 6.3 V8 which produced 336kW and 600Nm of torque when it was released. In 2009, power output was increased to 358kW. Regardless of the power output, the sound of the C63 alone has made it a dream car for many South Africans. 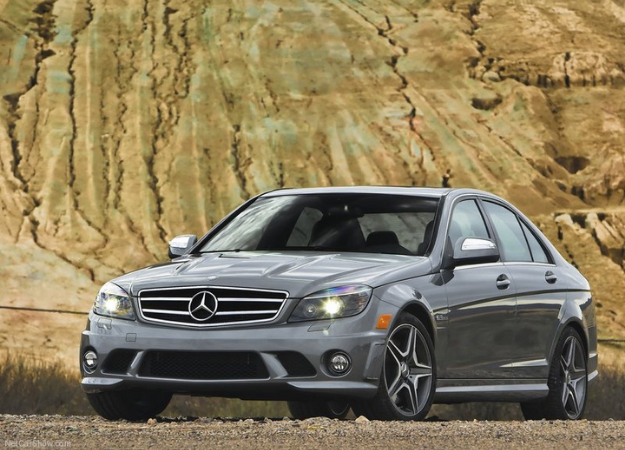 With many of the W204s available on the market around 10 years old, they still offer remarkable value for money, and even the pre-facelift models have aged extremely well.  Looking at what’s available on the market, you can expect to pay from R73,000 for a high mileage pre-facelift model with facelift models starting at around R120,000 depending on model and mileage. If you want a C63 AMG model, which you certainly do, prices start from R290,000 for a pre-facelift sedan. The crème de la crème of the W204 range is the C63 AMG Black Series Coupe, a limited edition model with a factory-fitted wide body kit, stiffer suspension, 19” wheels and 380kW and 620 Nm of torque, and it’s all yours for a cool R2 million! 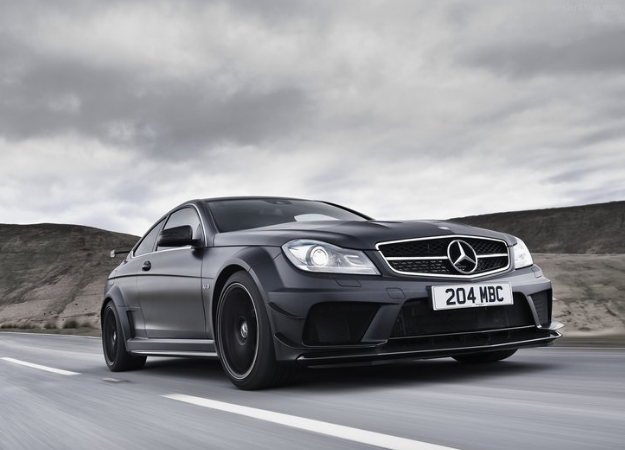 The W205 was introduced in 2015, and with it, Mercedes adopted a curvier silhouette which divided opinion. Being a Mercedes though, it still flew out of dealerships, and this time, the coupe was launched with the sedan and station wagon.

Moving to the AMG models, there are two available, the C43 4Matic that makes do with the 3.0 V6 mentioned above, and the C63. Under the bonnet of the C63,  Mercedes shoehorned a twin-turbocharged V8 producing a monstrous 350kW and 650 Nm of torque in “normal trim”. The uprated model, C36-S, is endowed with 380kW and 700Nm of torque! 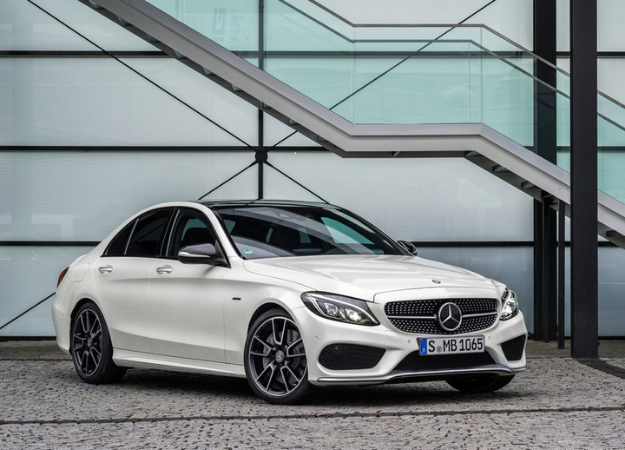 The C-Class is still a firm favourite in SA, and the newer models have aged gracefully. This means that you can get behind the wheel of the world’s favourite luxury brand for less, while still experiencing everything Mercedes promises. So, if you’re looking for class, the C-Class is the ClickaCar Second-Hand Hero you want in your garage.