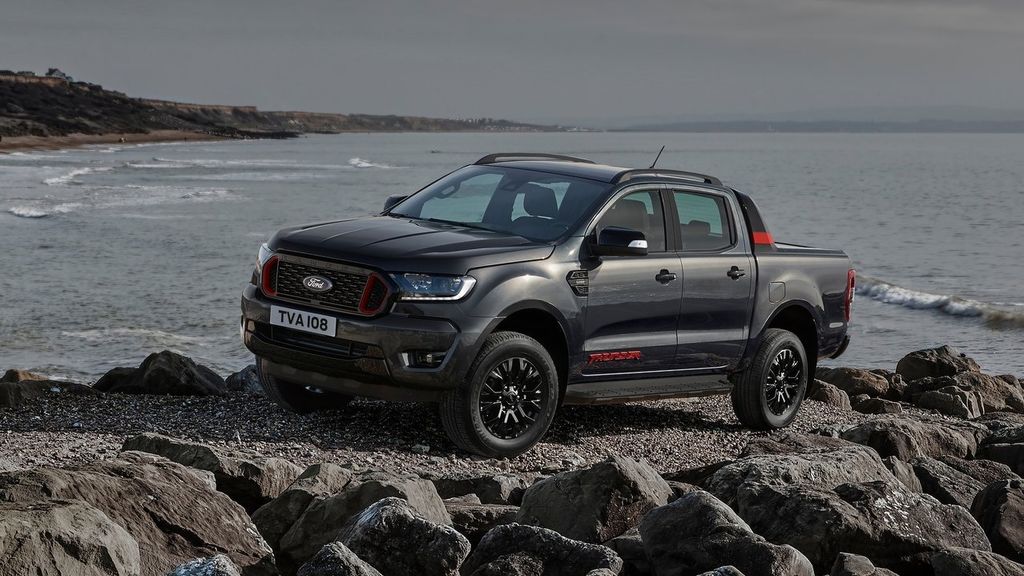 We take a look at Ford's mighty Ranger, the bakkie that upset the apple cart.

South Africans love bakkies, and one of the most popular bakkies on the local used car market is the Ford Ranger,  a good looking vehicle that has managed to do the impossible, going toe to toe with the legendary Hilux in the sales charts!

The Ford Ranger is a relatively new nameplate on the local market, originating in the USA when Ford launched a “pick-up truck” with the same name in the ’80s for their local market.

The history of the Ranger as we know it in South Africa reaches back to the ’90s when Ford South Africa, then SAMCOR gave the Mazda B-Series a new grill and changed the badges, giving us the Ford Courier. The reason why they could do this was because Ford owned Mazda at the time.

This connection with Mazda B-Series continued throughout the Courier’s lifespan and right into the early 2000s when the Courier name was dropped in favour of the new Ranger badge. Despite the name change, the Mazda/Ford relationship continued with either brand giving their bakkie a few cosmetic upgrades while still sharing the same underpinnings.

These underpinnings gave local buyers a host of models to choose from, with each generation offering single and double-cabs (and later an extended-cab), 4x4 and 2x4, raised or standard suspension height, and long or short bed configurations. The older generation of Rangers, the first generation PE and PH models, and second-generation PJ and PK models are still very present on our roads, and still fetching decent money when you consider that lower specs models from around 2008-2010 are selling for about R80,000 to R100,000. 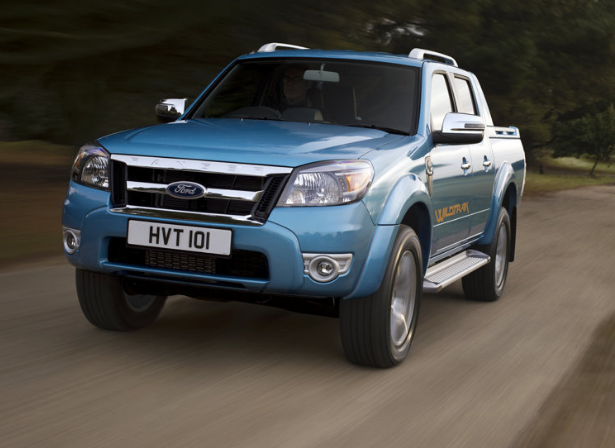 Despite the Ranger’s Japanese underpinnings, the Ranger never gave the legendary Toyota Hilux any reason to worry until the debut of the T6 model! The T6 Ranger went into production in 2011, and this time around, it was a whole new bakkie engineered by Ford of Australia and sold across the world as a single unified model. Despite being designed in Australia, the Ranger T6 is manufactured in SA, adding to its local appeal.

The Ranger T6 featured far more aggressive styling and, like all bakkie producers in SA, Ford sold the first generation Ranger T6 in a variety of configurations aimed at both the commercial and the leisure market with engine options that included 2.3 and 2.5 petrol models and diesel models ranging from 2.0 to 3.2.  Gearbox options included both automatic and manual variants, with the automatic proving very popular with leisure market customers. With regards to body styles, you could choose from a single-cab, extended crew-cab and double-cab. 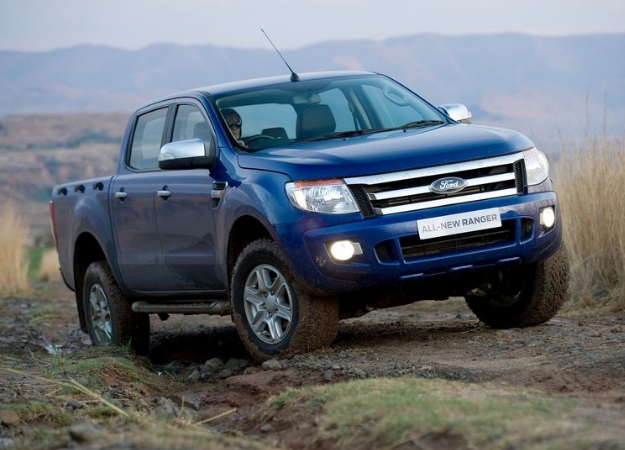 Like the first generation, Ford offered a range of models to cater for every need as well as Special Editions models like the double-cab FX4 and Thunder which starts from R641,300 for the FX4 and R759,000 for the Thunder. The must-have model however is the Raptor, a widebody monster equipped with Fox suspension, a 10-speed automatic gearbox, 157kW, 500Nm of torque and a price tag starting from R920,300. If you can’t stretch for the Raptor, then the Wildtrak is a must-have if you are looking for all the bells and whistles. 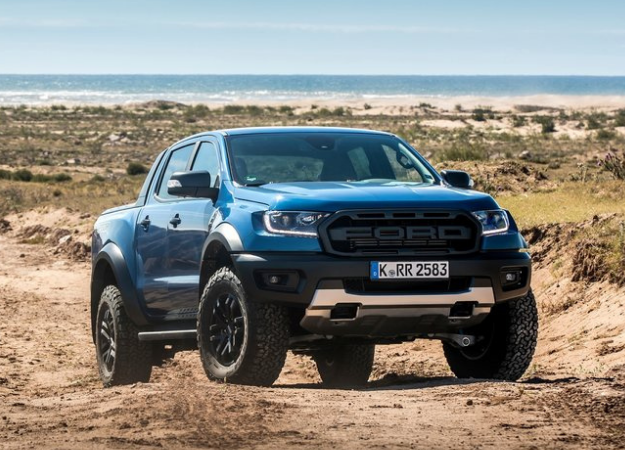 Have you fallen in love with the Ford Ranger?  Find yours in the ClickaCar Virtual Showroom.