Checking Out a VW Amarok? 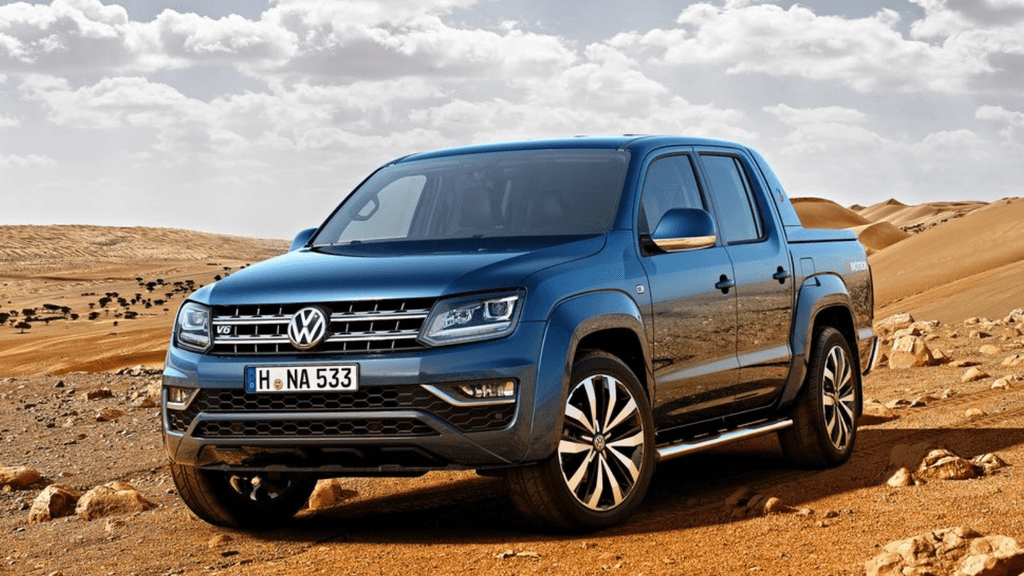 Volkswagen’s Amarok may have been the company’s first venture into the bakkie segment, but they released a product that could compete with the best on offer.

Do you remember when the Volkswagen Amarok bakkie was launched in South Africa in 2010? For many buyers, the introduction of the Amarok was a shock because nobody expected VW to launch a bakkie.

Now, 12 years later, as we wait for the new VW Amarok to hit local dealers, I have a simple question, does buying a used Amarok make sense? To answer that question, let's first take a look at the range.

Being a bakkie in a bakkie obsessed market meant that VW knew that the luxury models could not sustain the Amarok. So, naturally, the lowest spec model in the range is the commercial variant. Most of the commercial variants that you may find on the market today are single-cab, white in colour, and sporting either black or colour coded bumpers, while under the bonnet you will find a 90kW 2.0 TDI engine or the 2.0 TSI. As with almost all commercial grade bakkies, you can expect a manual gearbox and rear-wheel drive. Moving inside the commercial Amarok, you won't find too many luxuries, but you do get the familiar VW switchgear, and it's a relatively nice place to be when you consider that it's not a luxury vehicle.

Price-wise, the commercial variants are still trading strongly, with prices starting in the R100,000 range and flattening out at around R140,000 depending on age a mileage.

If you are looking for the same utilitarian nature of the commercial variant but with a few added luxuries to make the work/leisure balance even better, then you want to consider the Trendline. The Trendline models were available in both single and double-cab body styles with the option of a 2.0 TSI, 90kW TDI or the 2.0 BiTDI motor mated to either a 2x4 or 4x4 drivetrain.

As part of making the transition from bakkie stuff to lifestyle stuff easier, the trendline is equipped with climate control, electric windows and central locking.

If you are in the market for a Trendline Amarok, pricing starts at around the R160,000 mark, with values climbing to around R470,000 for a clean, double-cab model under five years old. 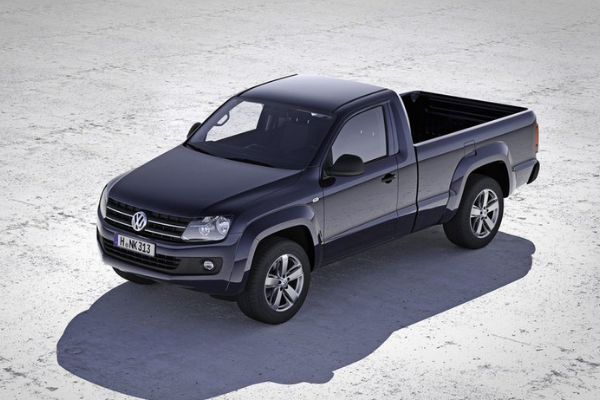 Next up in the VW Amarok family we get the Highline variant. This is where things get interesting as the model serves up all the practicality of a bakkie with the luxury of a sedan for active families. The Highline took everything VW had to offer in the Trendline Amarok and upped the game with the addition of leather, improved trim and the choice between automatic and manual. Engine-wise, you can take your pick from 2.0 TDI, 2.0BiTDI and the mighty 3.0 V6 TDI.

Being a VW and a bakkie, pricing for Highline Amaroks has held steady with 10-year-old models starting at R160,000, while you can expect to pay more than R1 million if you wish to get your hands on a fully loaded 2022 spec V6 Highline 4Motion, the top of the line model with everything you could ever want! 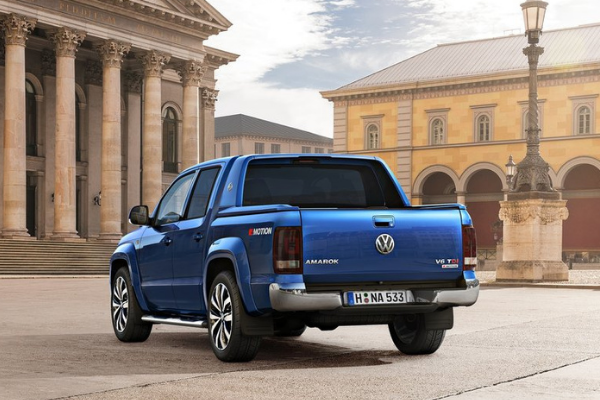 Now that you have an idea of what you can expect when shopping for Amarok, should you buy one? Of course! Firstly, speaking from experience as someone who drives a hot hatch with lowered suspension and 205/40R17 low profile tyres, owning an Amarok will be the greatest convenience in your life, from practical stuff like loading garden refuge to navigating SA's pothole-lade roads. The second reason why getting an Amarok is a brilliant idea is that it’s a VW. So, aside from VW dealers being able to supply servicing and maintenance, there is also a wide-reaching, independent industry, specialising in maintaining and supplying spares for Volkswagens. So, even if you do buy a car which no longer has a service plan, finding someone who can take care of it will be easy.

The last bit of advice I would like to give you when buying an Amarok, as with all cars, is to try and find a facelift model with complete service history, it’s great for added peace of mind.

Find your ideal VW Amarok by checking out the ClickaCar Virtual Showroom.