Car Running Hot? Here’s How To Keep Your Cool 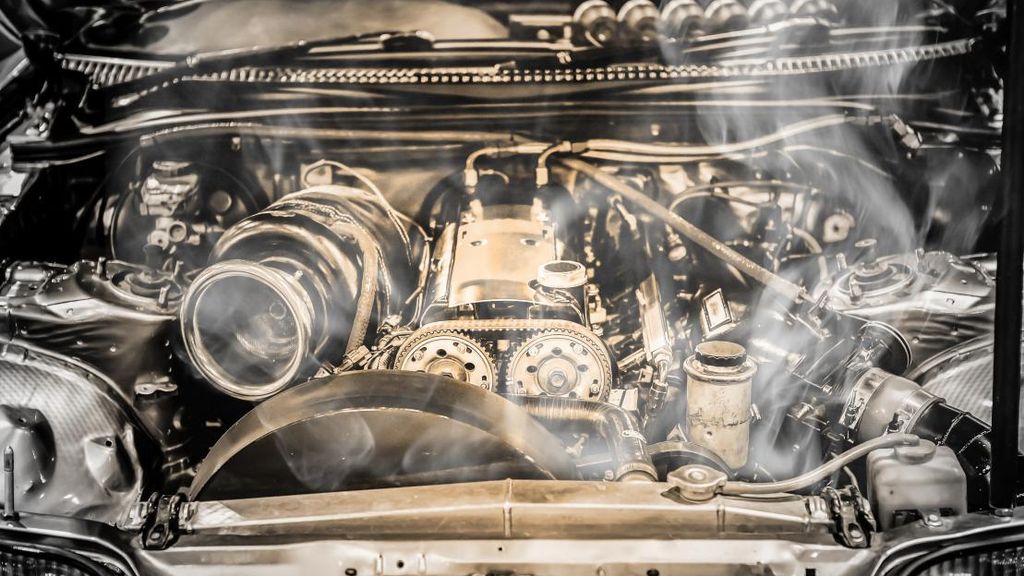 Your car’s cooling system is vital and looking after it is remarkably simple.

Unless you drive a classic VW Beetle or you are lucky enough to own a pre-996 Porsche, chances are, your car has a liquid cooling system.

Liquid cooling systems have been around almost as long as the internal combustion engine itself, and allow your engine to run cooler and more efficiently. Your car’s cooling system is very simple but vital to longevity, and strangely enough, maintaining such a vital system is remarkably easy.

Before we get into how though, it's important to know the components of your cooling system.

Your car's radiator is an expanded metal heat exchanger that is located wherever it can receive the most amount of airflow across its surface.

Your radiator consists of a series of thin metal pipes and vanes, hot water coming from the engine passes through the pipes and transfers heat into the vanes which are cooled by the air passing through the radiator.

This process cools down the water allowing it to pass through the engine block once again, extracting the heat and repeating this process all over again. 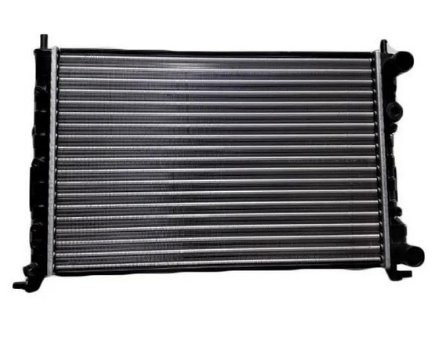 The water pump is attached to your engine and is driven by your car's accessory belt, but electric water pumps do exist. As the name suggests, the pump circulates water through the water jackets inside the engine block, into the radiator and back into the coolant reservoir. 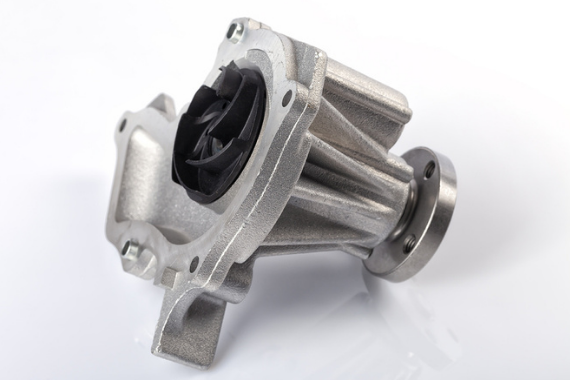 Your car’s thermostat is a thermomechanical valve that controls the flow of water through the engine block.

The thermostat remains closed allowing the engine to warm up to operating temperature. Once that level is exceeded, the heat from the engine block causes the spring in the thermostat to expand, opening the valve and allowing water to flow through the engine. 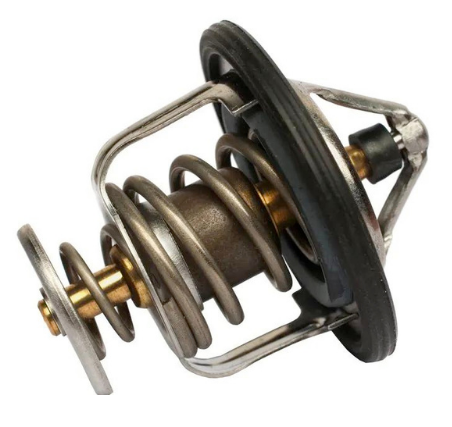 The fan helps to regulate the engine temperature when the car is not moving by pulling air through the radiator. This prevents overheating in traffic.

The second system uses a fan clutch, this unit is bolted to the engine block and uses a particular type of metal (bi-metallic sensory system) or a fluid (viscous coupling). When the internals reach the predetermined temperature, the heat causes a slight change in the material composition, which allows it to then engage a clutch system that drives the fan. 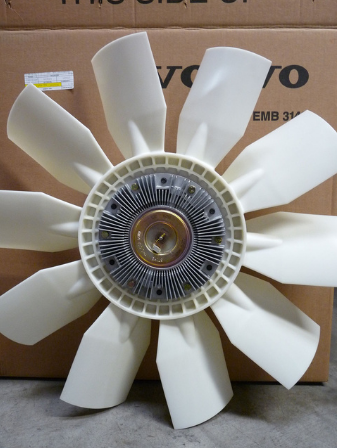 Your radiator and coolant reservoir caps seem simple enough, but these components ensure that the system remains a closed-loop, leak-free system.

These caps (either one or both) are designed to maintain a predetermined pressure level within the system. Once this pressure level has been exceeded, the caps will allow the system to vent (usually by releasing excess steam or overflow), this ensures that your water pipes don’t burst. 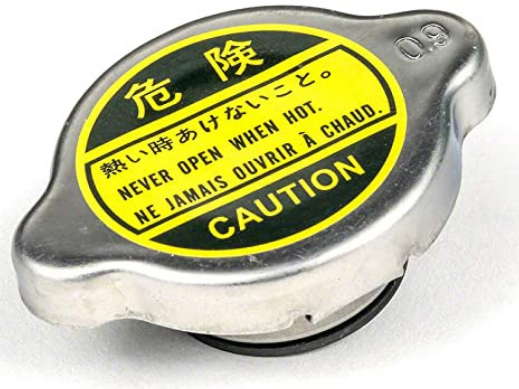 Now that you know the components, how do you maintain them?

Always use anti-freeze: This increases the water’s boiling point, preventing steam build-up within the system. It also prevents the water from causing rust on the metal components of the system.

Flush your radiator: Flushing your radiator helps to keep the water channels clear of debris and keeps the system working efficiently.

Inspect the water pipes: Inspect your water pipes regularly and pay particular attention to cracks, bulges or green residue forming around the joints and connectors.

Inspect the accessory belt: Ensure that your accessory belt is always in good condition and look out for fraying and cracks on the belt.

Look for water pump damage: Check the water pump for rust build-up or leaks and listen out for any strange sounds. If you suspect that there is a problem, it is best to replace it.

Replace the caps: If the caps are damaged, perished or leaking, it is best to replace them, this is cheap and easy.

Radiator leaks: Radiator can fall prey to damage and wayward stones or road debris can damage your radiator. That said, checking a radiator’s centre matrix and side tanks for leaks or damage is vital to ensuring cooling efficiency.

Most service agents and mechanics will carry out the necessary checks and maintenance on your car’s cooling system when the car goes for its annual service. As a car gets older though, inspecting wear components becomes more critical and picking up a small problem sooner, rather than later will save you time, money and hassle in the long run.

Ensuring a car is well maintained is essential and thanks to ClickaCar's Virtual Showroom, you can rest assured that you are buying a car that is not hiding any maintenance issues.