BMW M, it's More Than Just a Badge 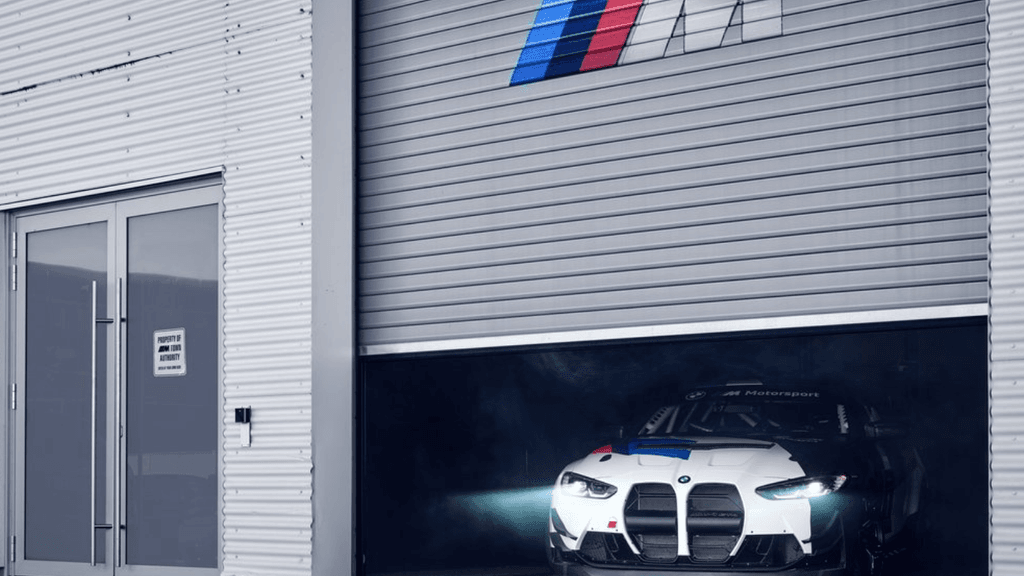 BMW’s M division is more than just marketing hype, the company’s Motorsport arm has some serious history behind them.

M…the infamous little letter you’ll find attached to the backend of some of BMW’s hottest products, but where does this moniker come from, and how has it shaped BMW over the decades?

Today, BMW’s M division is officially known as BMW M GmbH, but it started life in May 1972 as BMW Motorsport GmbH with the sole purpose of facilitating BMW's racing program. This programme kicked off with their first project, the BMW 3.0 CLS. 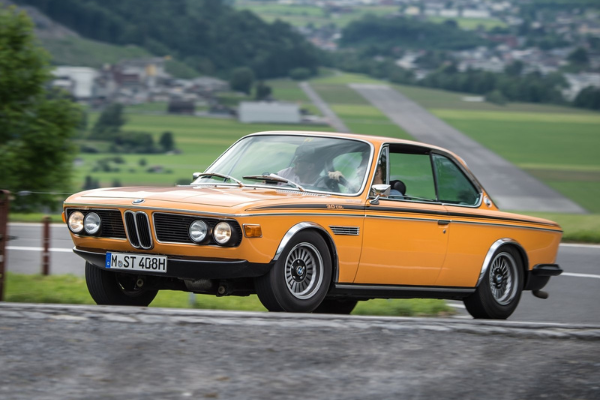 That was followed by the 530MLE in 1976 which BMW South Africa campaigned in South African Modified Production racing. As part of the series’ rules, BMW had to produce 100 road legal variants or “Homologation Specials” of the 530MLE in order to compete. So yes, one of the first sedans to carry an M in it's name is a South African special edition, and today the 530MLE is a rare and highly desirable collector’s item. 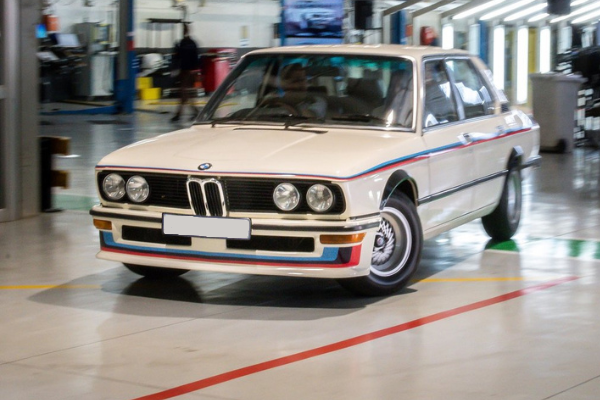 Following the success of the 3.0 CSL and 530MLE, and the growing appetite for high-performance sportscars, BMW Motorsport introduced there first M badged car to the public, the M1 super car that they unveiled at the 1978 Paris Motor Show.  The M1 was not a daily driver though, and this forced BMW motorsport to change direction somewhat. 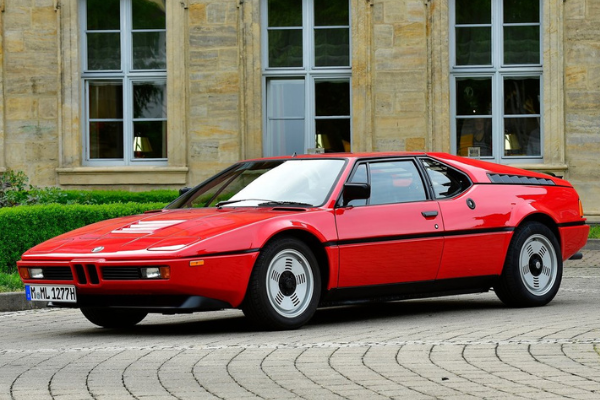 Opting to go more mainstream, BMW Motorsport took what they had learnt developing successful competition cars for series like DTM and Production Car racing, and integrated those developments into high-performance variants of BMW’s road going cars, giving rise to the M535i and the M naming nomenclature which we recognise today.

This opened the floodgates for BMW Motorsport, and following the M535i, they introduced cars like the M635 CSi and the E28 M535i. In 1985 BMW Motorsport started a new chapter with the introduction of the E28 M5, the car which cemented the BMW Motorsport name in the minds of car lovers across the world and kicked off the creation of their M-series cars which still live on today in the form of the M2, M3, M5, M6, M8 and X5M to name just a few. 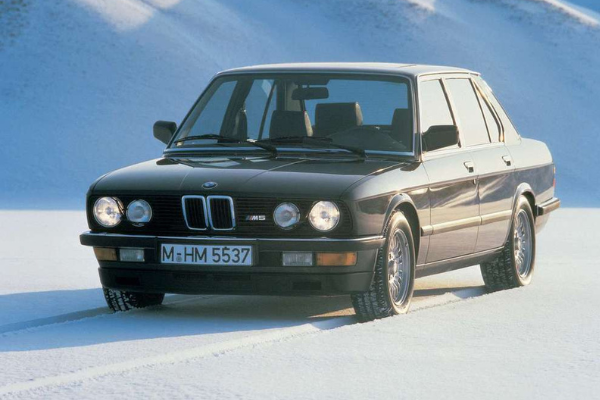 While the BMW Motorsport division was developing world beating racing cars and high-performance road cars, they also found the time to develop a 6.1-litre DOHC V12, and can you guess which car that engine powers? The legendary McLaren F1! 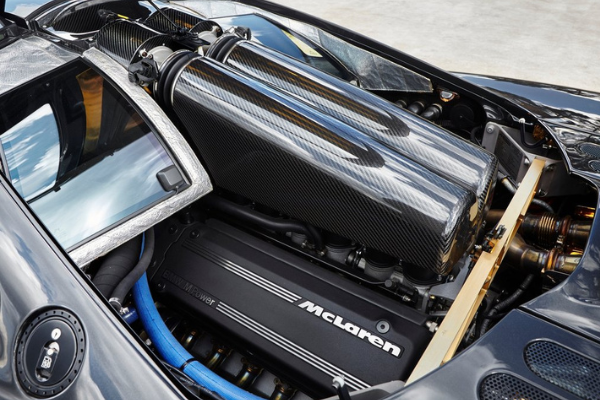 In 1993, BMW Motorsport GmbH underwent a name change and officially adopted the BMW M GmbH label, and today the division’s models are split into three categories.  The first being the development of the full-blown M-cars like the M3, M4 etc. These are the most aggressive, the most powerful, the most expensive and naturally, the most desirable models in their respective ranges. I’m not even a BMW fan but I will take a M2 or M4 any day.

The final category is the M Performance models, these variants slot in between the full-blown M cars and the M Sport variants, offering more aggressive looks and increased performance. The perfect example of the this is the M240i, it’s not as wild as the M2 but still has the looks and performance to make it a serious contender while not stealing the M2’s thunder. 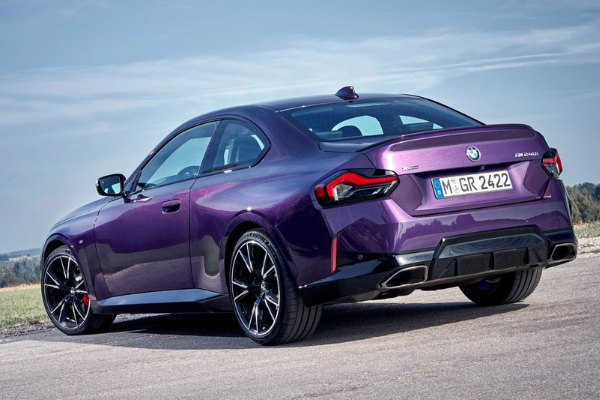 Like Mercedes’ AMG or Audi’s S and RS lines, BMW’s M badge has garnered legendary status amongst car buyers across the globe, and despite changing trends, that iconic little M will continue to drive the dreamers who are looking for the ultimate in BMW performance.

Dreaming of BMW performance? Well, your dream is waiting for you in the ClickaCar Virtual Showroom.