Beat the Budget Blues in a Honda Brio 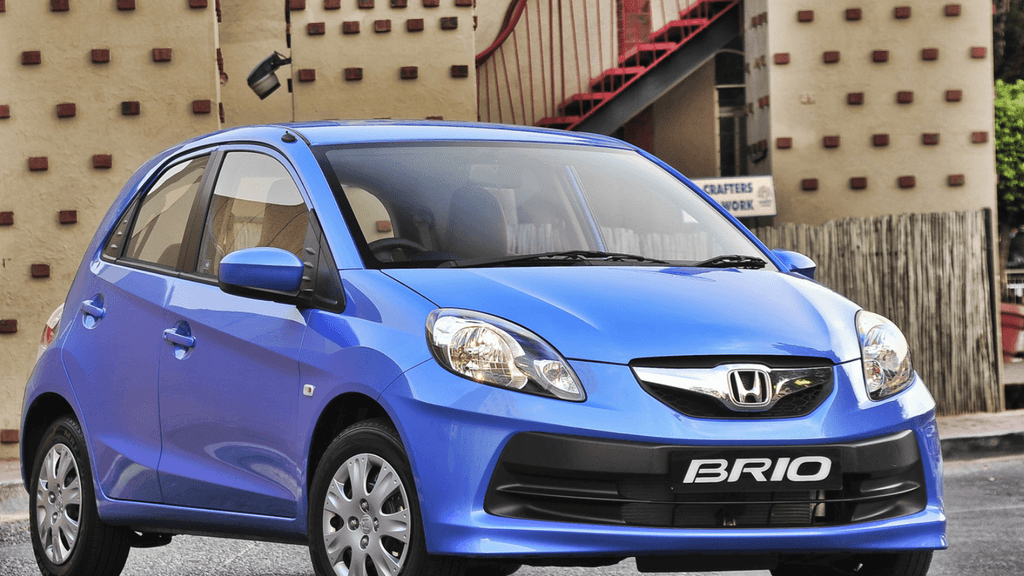 Honda’s Brio may be overlooked by many, but a used example is what you need to beat the budget blues.

In the face of rising fuel costs and living expenses, the easiest way to save money is by getting rid of that expensive SUV or hot hatch that may pinching your pocket every month with a high instalment, a heavy fuel bill or even worse, BOTH!

If you’ve found yourself facing that dilemma, then its high time that you begin looking at an unlikely candidate which will help you save money while ensuring that you still have a set of wheels. That candidate, ladies and gentlemen, is the Honda Brio!

The Honda Brio was launched in South Africa in 2012 to slot in below the Jazz, and designed specifically for emerging markets, so think India, Thailand, Indonesia, the Philippines and South Africa.

Now I will be the first to admit that the Brio is not going to win any beauty pageants as the styling is a bit questionable, but it does grow on you, and that could add to the appeal of the Brio compared to similar contenders in its class. When it comes to size, again, the Brio is not going to win any awards; it measures 3.6m long and its only 1,86m wide. That is tiny by anyone’s standards, but where the Brio may not be the family hauler you need for your yearly trip to the coast, the size does endow it with a kerb weight of only 990kg, and do you know what a low kerb weight equals? Excellent fuel economy. 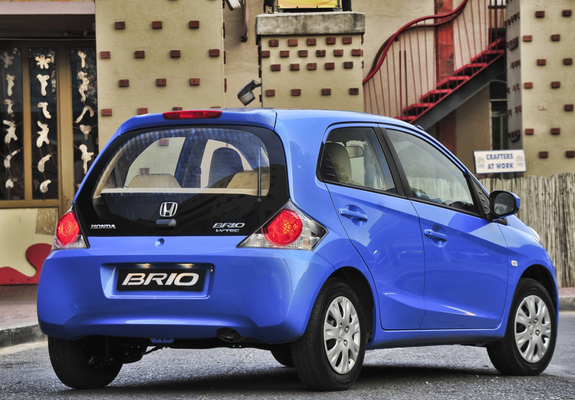 To achieve excellent fuel economy, Honda combined that 990kg kerb weight with a 1.2 litre four-cylinder i-VTEC engine which produces 66kW and 110Nm. Those very small numbers, but you don’t need a lot of power when you’re only pushing around 990kg. Secondly, let’s not forget, the Brio is about saving money, and thanks to that 1.2 and its 66kW, the Brio will give you 19.4km/L in manual guise and 16.5km/L if you opt for an automatic.

Moving from under the bonnet to inside the cabin, the Brio is not a terrible place to be, but don’t compare it to a Jazz or anything high-end. It is simple but well-appointed, and I will give Honda credit for the excellent use of space. Where Honda does deserve criticism is on their interior colour choice; who decided that light creamy beige is a good colour?

Thankfully, Honda realised their mistake, and later examples were offered with a black interior which looks far classier than the beige, so make sure you try and get a car with the black interior when you go Brio hunting. 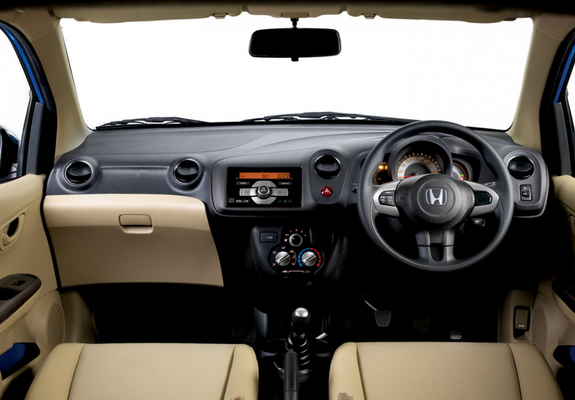 For those of you who need more cargo space, Honda also launched the Brio Amaze which looked like the normal Brio from the front but was offered in a sedan body style with a boot. I will admit that these are not my favourite, but they do offer added practicality while retaining excellent fuel economy, and you can’t argue with that. 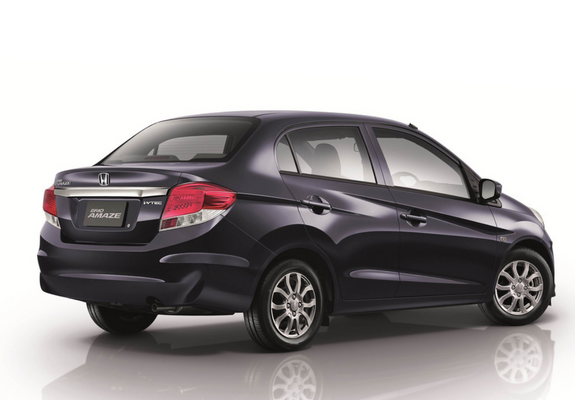 Another quality of the Brio which you can’t argue over is pricing. On the used market, the cheapest Brio we could find was a 2013 Brio hatchback, in automatic with 84,000km and a full-service history for only R94,000. On the other end of the scale, the most expensive one offer was a 2019 model, an automatic of course with 27,000km, a full-service history and the more desirable black interior, which was going for R189,000.

Those prices, coupled with Honda’s bullet-proof reliability and the Brio’s excellent fuel-economy make the Brio the ideal city car, daily driver, run around or student car. So, if you want to save money, its simple...the Honda Brio is a no brainer.

Start saving today with a Honda Brio from the ClickaCar Virtual Showroom.